Grassroots women players are calling on New Zealand Rugby to make their sport professional and help keep them in the game. 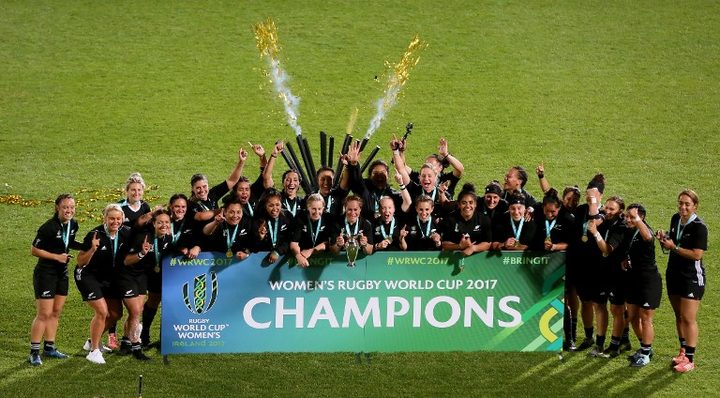 They say if women were paid there would be a greater incentive for players to take their rugby further.

Georgia Daals loves to play rugby. The former Wellington representative had her sights on making the Black Ferns, and just missed her shot when she was dropped from the wider New Zealand squad last year.

But in March she was offered an opportunity to play professionally in Japan, and said it was an offer too good to pass up.

"I get paid, that's why I'm here. I'm basically living the dream. 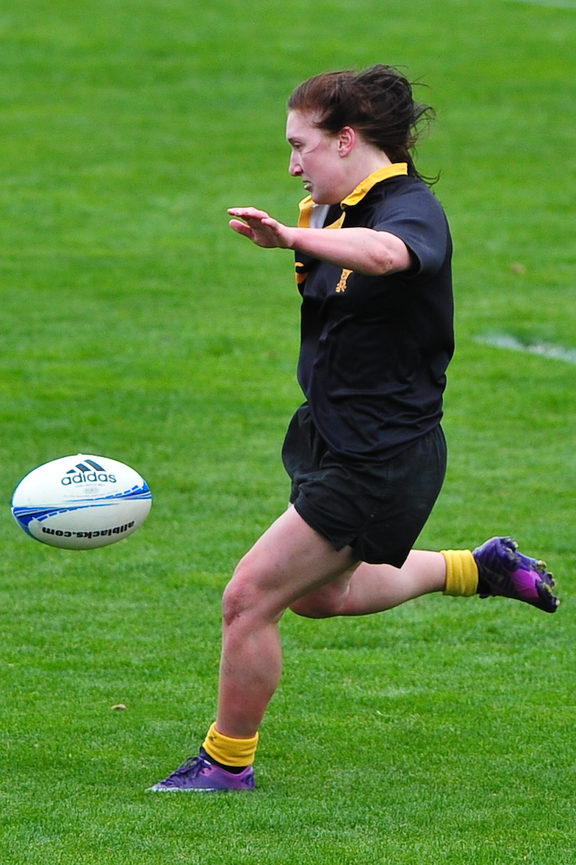 Georgia Daals in action for Wellington against Canterbury in 2012 Photo: PHOTOSPORT

Ms Daals said she would have stayed in New Zealand if the same opportunity to earn a living through her sport was available.

If women's rugby became professional in New Zealand, so many more athletes would play the game, she said.

"A whole lot more people would want to play and I think the level would get so much better."

Otago representative Annemieke Van Vliet said she did not see a future playing at the top level at the moment, but would take the sport more seriously if she were paid.

Currently, male players in international rugby, Super Rugby and the ITM Cup competition got paid to play the game, and she said if women had an equal share she would be motivated to take her rugby further.

"If I got money for doing it, I'd be on a diet of just kale and grass. I'd pretty much put everything into it."

She also said paying women at the top would raise the quality of the sport - at every level.

"I feel like it would grow the game a lot more. More women would probably take club more seriously to make their rep teams because you'd be picked out of your NPC [National Provincial Championship] team.

"We would have more competition as well because there would be more teams ... More people would say, 'Oh, I could get somewhere with it.'"

Janelle Schreiber, who plays club rugby in Wellington, said she would not take it further because she knew she could not make a career out of it.

"You don't get paid to play it so there's no point in me taking it seriously... You're playing it just for fun, that's all it is."

New Zealand Rugby said there would be no professional contracts for New Zealand women rugby players any time soon, because there was not enough competition to sustain full-time professional careers for them.