The Green Party wants to make all employers collect pay data to show whether they are paying women fairly. 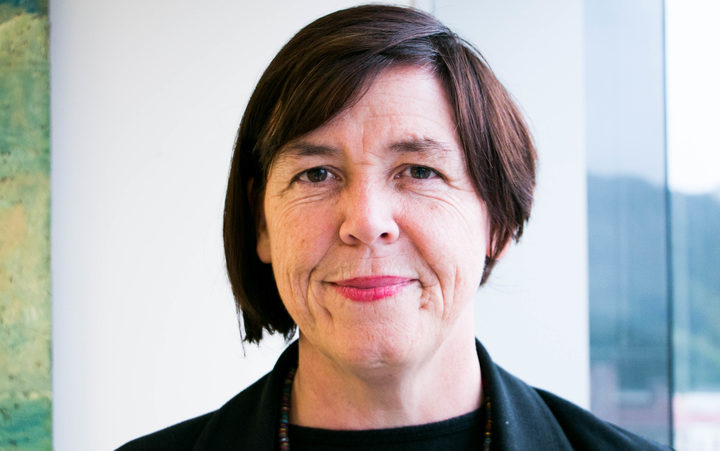 Leader James Shaw and women's spokesperson Jan Logie made the announcement - along with a suite of other ideas to get women more equal pay.

The policy would require all employers to collect and report as payroll data what men and women are paid.

Ms Logie said many women found out they were being paid less than men by accident, and this policy would give women more access to that information and more ability to act.

"Seeing the pay difference in black and white means women will know when they're being underpaid and as a result they can use that information to take an equal pay claim or just negotiate fair pay."

The party would also put the responsibility on public sector chief executives to achieve equal pay for staff of government departments.

Mr Shaw said there would be consequences for those who failed to do so.

"It's like any public service accountability that you've got as a chief executive. Ultimately you're accountable to the minister and if you're not achieving your KPIs [key performance indicators] you're not doing your job.

"So it just becomes one of the things we measure them on and say 'you've got to do something about this'."

Funding for the Ministry for Women would be doubled to $10 million and the party would also fund an expert body to help push through pay equity claims.

Labour leader Jacinda Ardern said pay equity should be a priority for any government, but her party's focus was on making it easier to get pay equity claims across the line.

"Our policy has been focused primarily on making sure we get the legislation right, so that there is a framework for pursuing pay equity claims that doesn't set the barriers too high, and that's been our big focus."

Ms Ardern said her party, like the Greens, would "absolutely" have the Minister for Women portfolio inside cabinet.

RNZ asked several of New Zealand's biggest employers if they would be happy to give out general gender information when reporting payroll.

Air New Zealand said this year it would for the first time include gender pay reporting in its Sustainability Report.

The airline said its gender pay gap was at 0.4 percent - the disparity stemming from differences in tenure and experience of staff.

Progressive, which owns Countdown supermarkets, said it was committed to having no salary wage gap between men and women employees in the same positions.

A spokesperson at the ANZ bank, which had done a lot of work in eliminating the pay gap between its men and women workers, said it supported any ideas that eliminated the disparity elsewhere.

The Warehouse Group said gender pay equity was a key focus for the business and that it was comfortable with where median pay rates were at.