Tens of thousands of aged-care and disability workers will get a hefty pay rise today as a landmark equity deal kicks into effect. 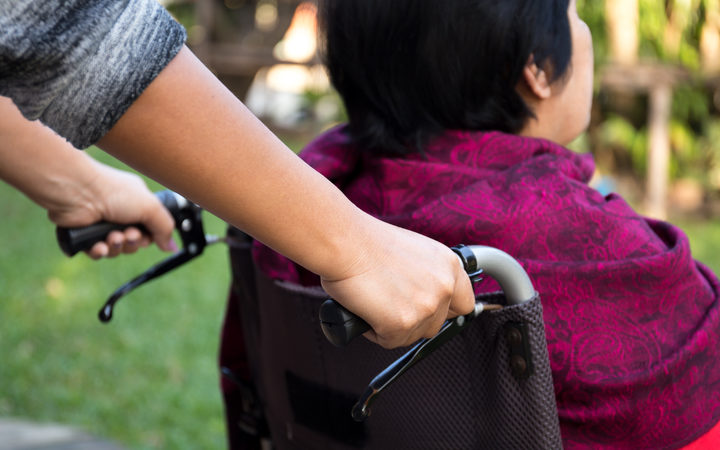 Parliament last month unanimously approved a $2 billion settlement, boosting the wages of about 55,000 workers by between 15 and 50 percent. 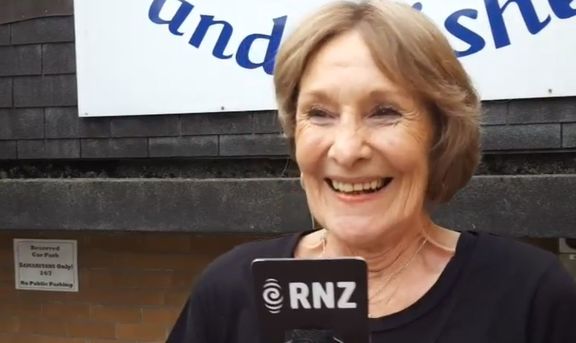 It follows a legal battle by Kristine Bartlett, who argued she was underpaid because she worked in a mainly-female industry.

She said the reality of the change was yet to sink in and she would only believe it when she saw her pay slip.

The caregiver, who has worked in the industry for 25 years, spent last night at a low-key celebration over orange beef and fried rice at a Chinese restaurant in Petone.

"It should have happened such a long time ago, which breaks my heart," she told RNZ.

"You know what makes me so happy? Some of the young ones coming through. I'm happy for them, because I'm at the end of my working career - so this is why I'm so pleased that I could have done something, before my career ended, to do something for some people, or most people in care-giving, that deserve a better deal than what they've ever got in their lives."

Another aged-care worker in Wellington, Marianne Bishop, said it would be life-changing.

"A lot of people that I've spoken to have been making plans about what they'd like to do with their money. Do things like increase their KiwiSaver," she said.

Ms Bishop said care and support workers would finally get the respect and wages they deserved.

The level of the workers' pay rises will depend on their qualifications and experience.

The legislation to pay out the $2bn settlement - the Care and Support Workers (Pay Equity) Settlement Act - made its way through Parliament in just two weeks.

The deal followed Ms Bartlett's claim against her employer, TerraNova Homes and Care. The Lower Hutt rest home worker's case sparked a legal wrangle and forced the government to the bargaining table.

It also resulted in the formation of a working group on pay equity, which recommended that women get paid the same amount as men for doing the same work.

TerraNova and other rest homes welcomed the settlement, saying it could help them attract much-needed workers.

But care service providers have also warned that it could cripple the sector if it is not properly funded, and those in the mental health sector are worried they will be left unable to compete on wages.

Two of the country's largest unions - E Tū and the Public Service Association - have lodged an equal pay claim with the Employment Relations Authority on behalf of community mental health workers.

The government said last month it was unlikely to hold more large-scale pay equity talks, but it would be bringing in a new framework to deal with these kinds of issues.