About 60 or more areas across New Zealand experienced record or near record warm temperatures in June, but NIWA warns extreme rainfall events may be on the way. 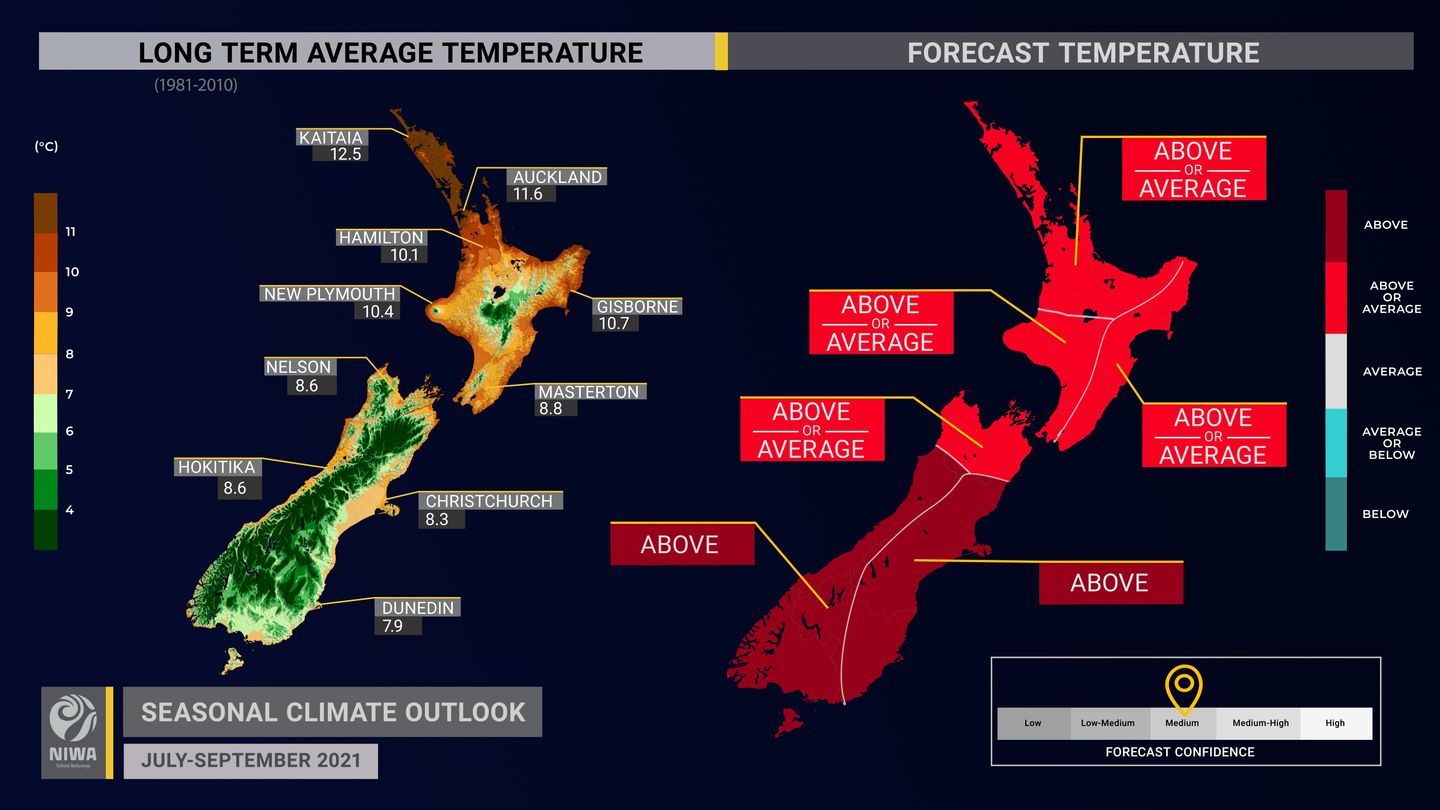 Despite the polar blast of snow and hail storms, 24 locations nationwide had an average temperature of 2C above average last month.

It is just the 13th time on record since 1909 that an anomaly has been recorded.

An anomaly is when there is a difference from the 1981-2010 recorded temperature average.

"What's alarming is that over the past 10 years, that's happened six times.

"Also we had more northeasterly flows than normal, so that's coming from a warm place ... then on the background is the aforementioned warming Earth climate change and it adds up to a record warm month for the month of June."

Climate change was one of the factors behind more frequent anomalies, he said.

"We always have weather extremes, be it extreme dryness, extreme wetness, extreme warmth, but with climate change it makes those events more likely and also more extreme." 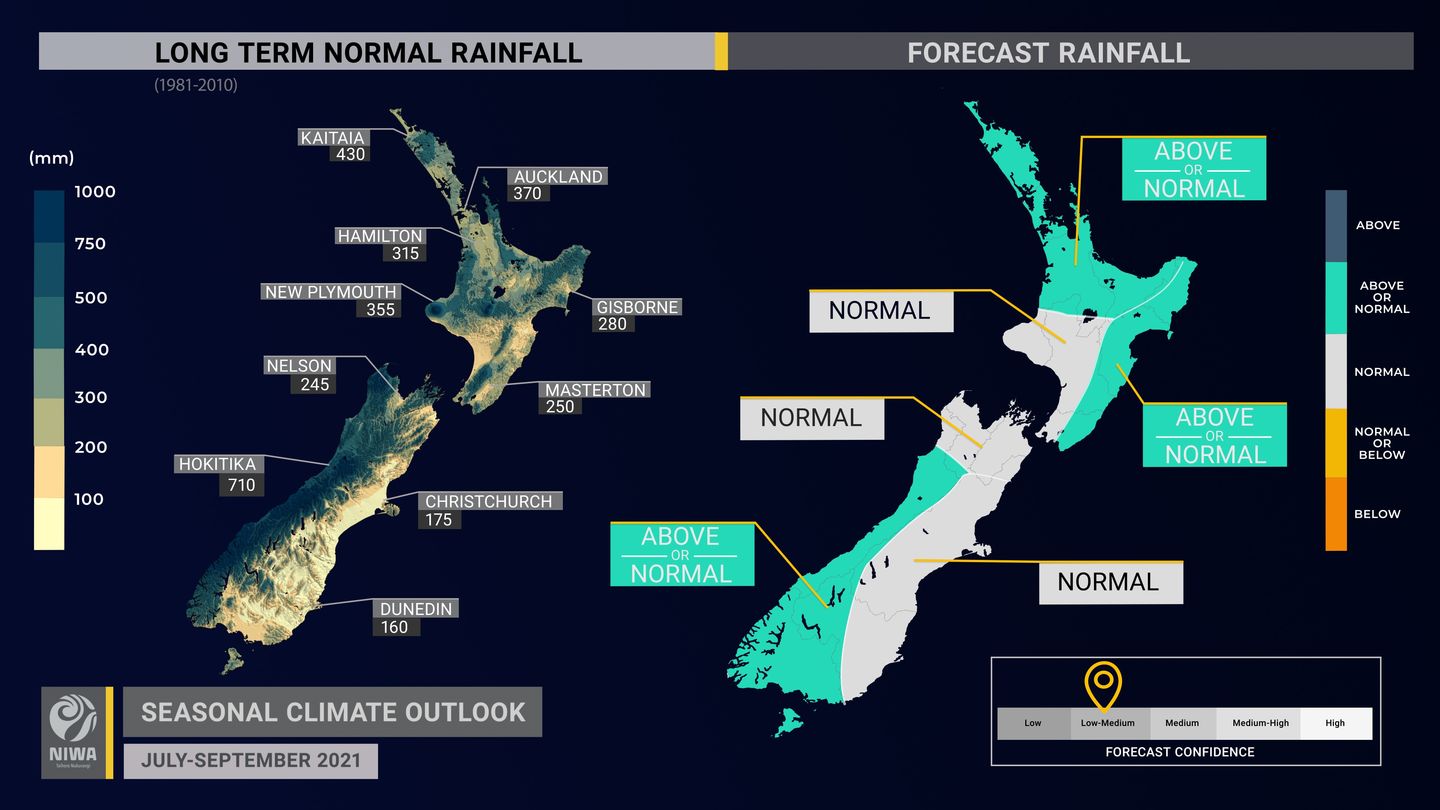 NIWA says it is very unlikely for temperatures to be colder than average for the next three months as a whole, although occasional cold snaps and frosts will occur.

"In fact I'd say the next week, once we get through the next day or two ... there's going to be a cool lean that's for sure when you look at what is typical for July, and that cool lean may give way for more warmth or more mildness in the second half of July.

"We're going to find these patterns where we're able to reach in the tropics and sub-tropics and when we get that not only do we get the warmth, we also get the moisture so that's something we'll have to keep our eyes peeled to."