Climate scientists are redefining what counts as normal weather. 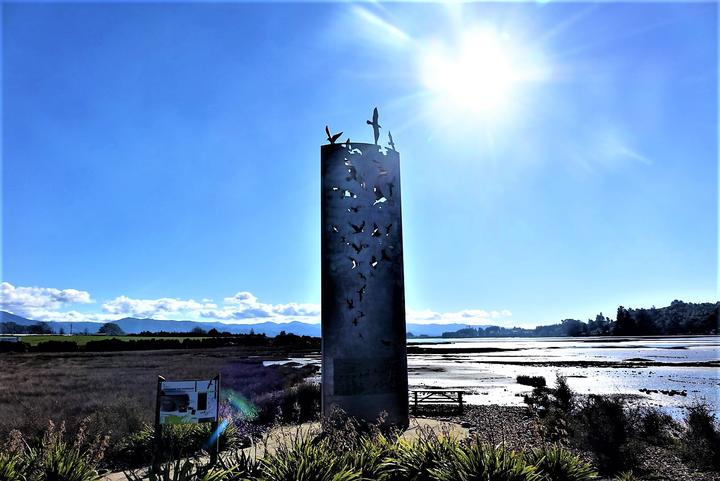 Researchers from the National Institute of Water and Atmospheric Research (Niwa) are spending the next six months updating Aotearoa's 'Climate Normals' statistics.

This refers to averages taken from a 30 year timespan that climate scientists use when describing things like rainfall or temperature as being below or above average.

Scientists currently compare to figures taken between 1981 and 2010, but these will soon be updated to the three decades between 1991 and 2020.

The change was prompted by the World Meteorological Organisation (WMO) and updating to the new 30-year time period is a requirement for all WMO member countries.

"This is especially important because there has been a proliferation of different types of weather stations in recent times and we need to ensure that they each measuring the variables the same way," Harper said in a statement.

Srinivasan said it was a process that took several steps, as all data collected had to be quality controlled, audited and standardised.

"Even if there is a complete 30-year record we need to make sure it is good quality so we follow several processes, including auditing selected variables," Srinivasan said in a statement.

He described the detailed and painstaking process as being akin to "good housekeeping".

"It's a chance to look back and check the data and go into the details and it's going to take quite a few of us to achieve," he said.

"Tracking changes over time is fundamental to climate science."

Climate scientist James Renwick said global warming will be bumping these averages up around the world.

"The temperatures around the country and around the world are almost everywhere higher now than they would have been in the previous 30 year period."

Niwa expects the new 'Climate Normals' will be ready by the end of the year and the new temperature normal will be higher due to global warming.