The change in alert levels means daily life is disrupted in Wellington - and some are feeling that more keenly than others. 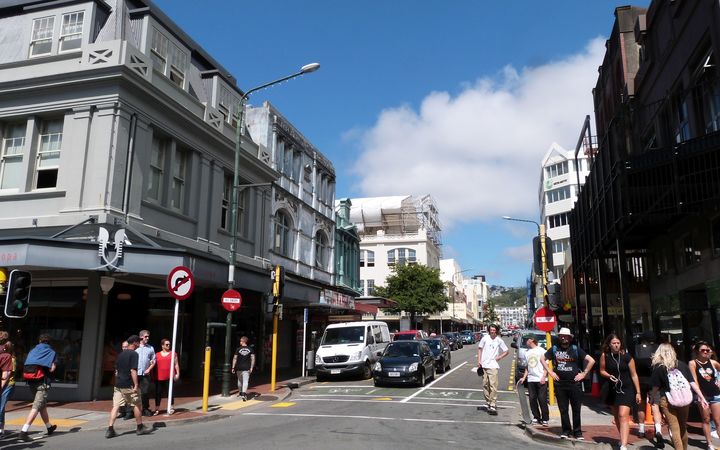 A hospitality boss said Wellington operators are deflated over the rise in alert levels and the impact on a still-recovering industry.

Under alert level 2, hospitality venues must keep groups separated, seated and served by a single person with a maximum of 100 people at a time.

"The uncertainty is playing on our minds because we just don't know what to expect," he told Morning Report.

The travel bubble with Australia has only started to give businesses confidence, he said.

"We've just come off a couple of quite good months where the accommodation sector has picked up a bit.

"There seemed to be more confidence out there. Businesses were booking functions, people were travelling again. Things were looking quite nice and we were recouping some of our losses."

Smith said he accepted the need for an alert level change.

"We're grateful that we're only at level 2 so we can have the ability to have some trading going on."

"Based on the number of cancellations yesterday both at the hotels and at the bars and restaurants, we can see that most people are erring on the side of caution and staying home, which is probably the sensible thing to do."

Smith said he was keeping his businesses open, but said most operators would decide on a case-by-case basis.

"We've still got wages to pay and bills to pay, so even a small amount of turnover does help." 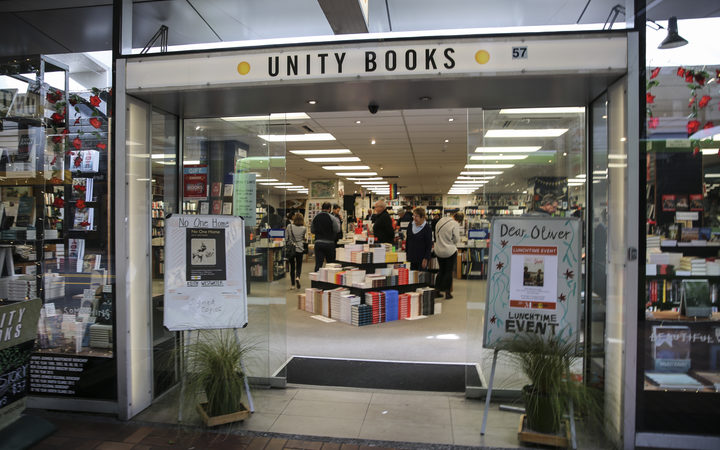 For now, Wellington hospitality businesses are holding their breath.

"We're hoping that there are no more cases and we get back to level 1 on Monday and can get on with life again, but we've also got to prepare for the worst-case scenario of going to a level 3 potentially if there are cases."

While the travel bubble does have risks, it also offers benefits for struggling businesses.

"I'd love every person that visits us to visit that many places, (except he) had the virus and did more damage than good."

"It does show that people coming from Australia do spend money in the city and it's good for both hospitality and retail.

"We're in favour of the bubble," but there needs to be better management of the risks, he said.

Smith expressed concern about the time it took to notify the public about the case and the speed of the vaccine rollout.

"If we'd been quicker with getting vaccines out to the wider community, a lot of this would not be a big issue because more people would be protected and things would be a lot easier to manage."

Businesses, schools and events are all dealing with the ramifications of the level change.

Adrian Hardingham is the manager of Unity Books, one of several locations visited by the infected Sydney man.

The bookstore staff found out Tuesday morning that they were a location of interest after the man's Sunday visit.

"We did a clean immediately, the staff did a big clean and then we got a commercial cleaner in later in the day."

The store is open again today but under level 2 conditions. Most visitors to the store are scanning in on the Covid-19 tracer app or using the store's manual sign-in, Hardingham told Morning Report.

"Under level 2 we're a bit more vigilant and just remind people to scan in."

Michael Jacques is event manager of the Wellington Marathon, which was meant to take place this weekend but is now postponed until spring. The marathon was delayed twice last year during lockdowns as well.

"We organise five similar events a year and in the last 18 months, every single one of them has been hit with a postponement or a cancellation."

About 4500 people participate in the marathon each year, and rescheduling requires finding a new date that works for staff and volunteers and the appropriate permissions.

Many people come from out of the area for the marathon, Jacques said.

"There's quite a bit of travel. Most years there's almost a thousand visitors for it," from as far away as Auckland and Christchurch.

Whitby Collegiate held its school ball at Te Papa on Saturday night, and has closed today while staff are being tested, chief executive Shelley Addison said.

"A number of staff were helping set up for the ball during the period of time that then slipped them into the casual-plus bracket.

"The students didn't arrive until 7, but obviously we had some staff there prior to that so it really was a precautionary measure until we've been able to get all of the staff tested."

With much of the small school's staff temporarily sidelined, "we weren't going to be able to run full programs for the students anyway," Addison said.

But previous lockdowns mean the school is ready for a quick change, she said.

"With our learning from last year we're very easily able to slip into online distance mode. We know there's going to be very minimal impact for the students over the next two days."