The Little Penguins at the National Aquarium in Napier are vying to become Penguin of the Year. 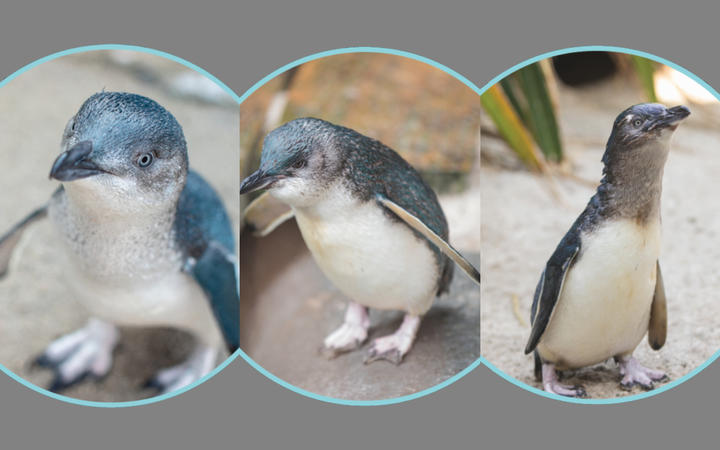 Draco, the long-time partner of 2018's winner, got the title last year and is once again in the running.

This is the third year of the National Aquarium's competition.

Supervisor of birds Rebekah Cuthbert told Morning Report there were new favourites in the mix of candidates this year.

"Mo - who has always been a popular candidate - and there seems to be a lot of support for Captain and his amazing nest-building skills over the past couple of months."

Then there's naughty Martin, one of the newer residents at the penguin cove.

"It's taken him a bit of time to find his space in there but he's a bit mischievous sometimes.

"He likes to chase the other penguins away from his burrow, which is fine because it is his territory, but he takes it to the extreme and has got quite a large territory.

"If we're there and they're having a squabble over territory and things like that then we'll give a helping hand, because we don't want anybody hurt."

Flip - as the name suggests - is missing one flipper and is also Captain's partner.

Dave, who is the couple's baby, is two years old.

"He's been getting up to a bit of mischief. He's sort of just realised that it's breeding season and he's been furiously building himself a nest and trying to find himself a girlfriend."

Voting opened at the National Aquarium's website this morning and closes at 10pm on 7 October.

The next round of voting will be for the finalists on 9 October, and the winner will be announced on 15 October.