An action plan to try to stop the endangered hoiho/ yellow-eyed penguin from becoming extinct has been released today. 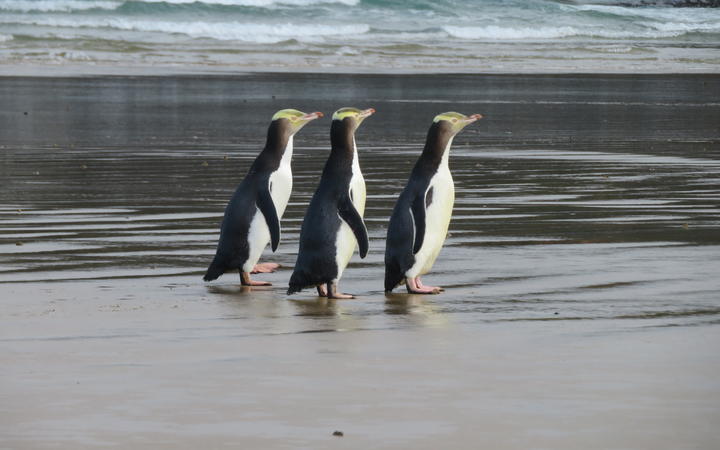 During the last hoiho breeding season, the number of pairs dropped to the lowest level since 1990 in the South Island, Stewart Island and nearby islands.

In the breeding season from 2018 to 2019, more than 400 birds needed rehabilitation, mostly due to starvation.

"If the current rate of decline continues, hoiho could be functionally extinct in parts of the mainland by 2060 or sooner," the action plan stated.

More research is needed on the numbers of hoiho in the Subantarctic Auckland Islands and Campbell Island.

The plans sets a top priority of securing funding for bird hospital care of sick, injured and underweight hoiho.

Promoting fishing methods that stop hoiho being accidentally caught in set nets is another high priority in the plan. It calls for observers or electronic monitoring on at least half of the boats using set nets in hoiho habitat. 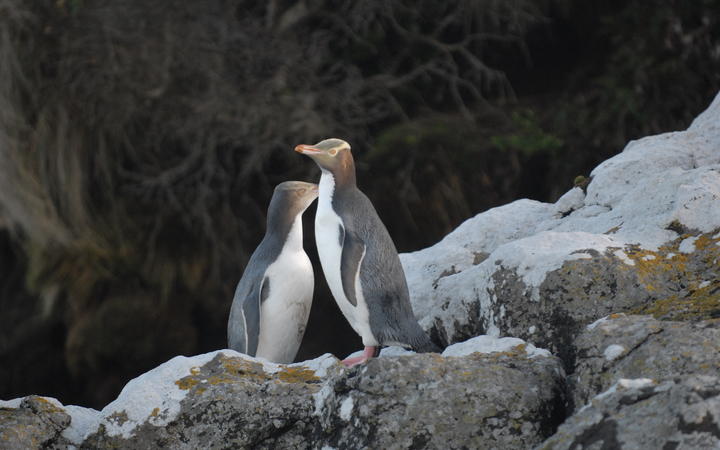 The four organisations plan to commission a marine spatial planning exercise to see what forms of marine protection are needed to protect hoiho and their food sources.

Disturbance from tourism activities needed to be tackled, along with marine pollution, noise and predation from pests, such as pigs, mustelids, cats and rats.

"Te Kaweka Takohaka mō te Hoiho is a high-level strategy which aims to restore hoiho populations in the face of pressures from human activities at sea and on land," Sage said.