While Covid-19 slowed the country to a standstill, one rehab centre continued to be as busy as ever. 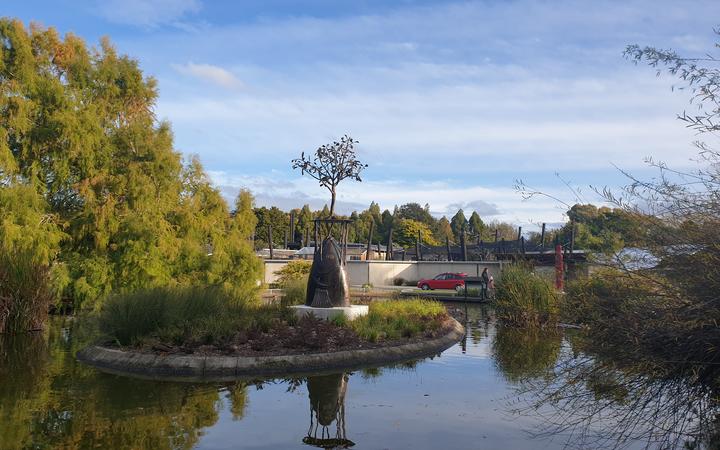 Central Energy Trust Wildbase Recovery facility in Palmerston North has finally reopened its doors to the public - but some birds made it their home during lockdown.

Four kererū, a little blue penguin and even one kiwi are among the residents waiting for release once their therapy has been completed.

The birds are recovering at the centre after being involved in dust ups, domestic violence (between penguin lovers), dog attacks and encountering the ever encroaching urban world of big glass windows.

The centre is surrounded by waterfalls and greenery, with sounds of native birds chirping in the background - making it a tranquil place for the feathery creatures to heal.

The facility in the heart of Palmerston North's Esplanade was eight years and $8 million in the making.

In the first year it had more than 100,000 visitors through the site. 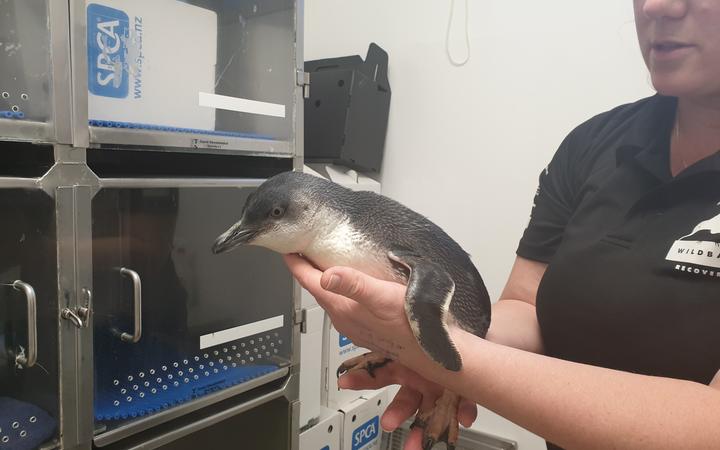 While it was good to have the doors open again, getting people through wasn't the main goal, manager Chris Smith said.

"The true purpose of the place is basically to get those injured wildlife back out into the natural environments.

"So it's not so much about having, you know, lots and lots and lots of people through - our primary focus here is actually about the rehabilitation of those animals."

Smith said more than 120 birds had been through the centre, often after having surgery at the Wildbase hospital.

"They can basically be here for as long as a day, to weeks, to months, really depends on the individual treatment of each patient, but basically we are the rehab ward of a hospital.

"If you were to go to a hospital and have any surgery or anything like that you go through a time of rehabilitation.

"Once you're fit and healthy you'd be released back into your home. So that's essentially the same as what we have here."

The idea was sparked by Rotarians Rodney Wong and Scott Bruce.

Wong said they were pleased to be open to the public, who could once again check on the residents' progress, free of charge.

"It was never designed to make money, it was designed for awareness, for conservation, so people can actually get to see some of our native birds up close.

"And probably more importantly unlike a zoo, they rehabilitate and get sent back out into the wild." 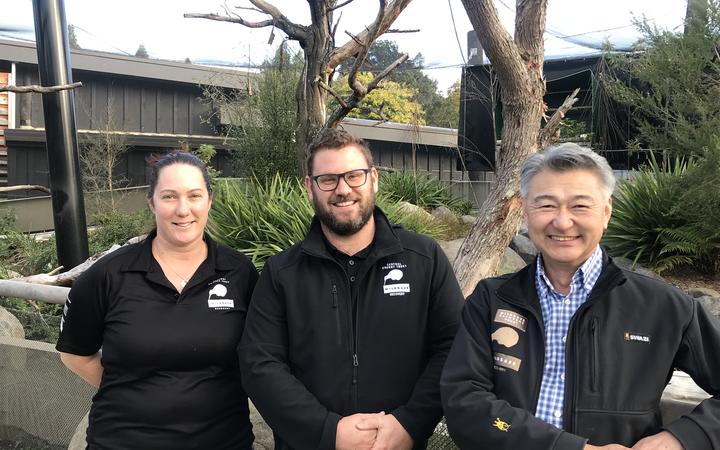 The current guests are all on special diets with fit-for-purpose aviaries, the clinic's rehab supervisor, Pauline Nijman, said.

There was a kingfisher who had suffered a "trauma of some kind".

"You'd have to ask him because he's not telling," she said.

A young kiwi had been there for more than two months after Covid-19 ruined his travel plans.

But Nijmans' favourite success story was of a Mollymork - a bird from the Albatross family - who usually get quite depressed in recovery, but this lady had other ideas.

"That particular bird came down here and made herself so at home that she was like making a nest.

"I was like, 'hang on a minute, this is rehab, you're only here for a minute'.

"It was really nice to be able to get that bird out into a nice environment where it was like, 'oh, this is great - I'm gonna have a rest sitting by the pool and where is my margarita?'"

For staff, having a guest check out is a good thing, it meant the birds had recovered and been released.

"It's not a stagnant zoo or anything, we wanted to use the patients as the constant highlights, you know, but for highlighting conservation messages.

"But that's the cool thing about it is that you can come here quite often and you either get invested in the 'Dexter' - the penguin with a history of domestic violence - or you love coming down and just seeing what's new.". 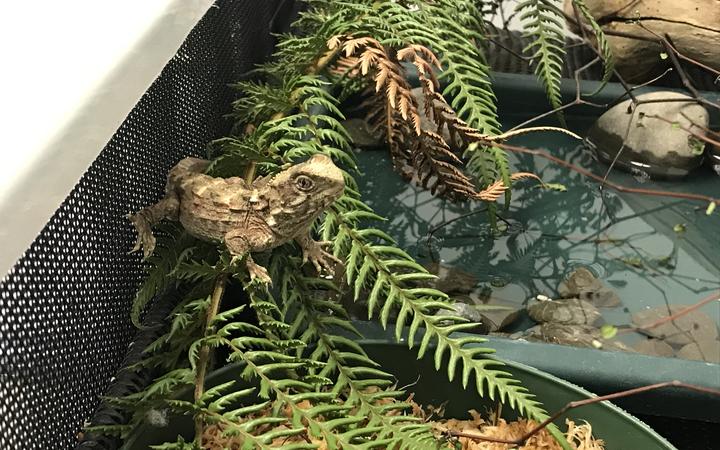 That said, 'Big Boy' the tuatara and his three girlfriends are permanent residents.

Wildbase staff realised the guests had found other ways to entertain themselves when little tuatara babies popped out...

So the number of residents continued to grow and so do the ratings from guests checking out.