The Commerce Commission has approved a three-way merger in the egg industry. 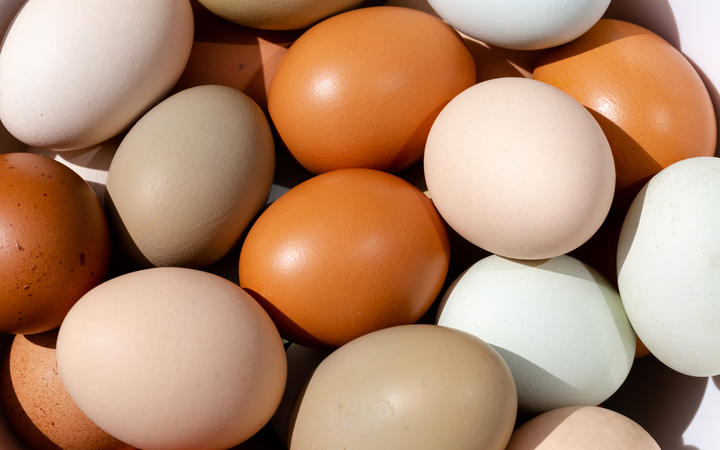 The commission said it did not expect the merger would substantially reduce competition and acknowledged the industry was facing challenges.

"A number of the smaller egg producers will be exiting the industry," he said.

Almost a decade ago, the government announced caged egg production would be gradually phased out.

At that time, 83 percent of New Zealand's 4.1 million laying hens were held in cages.

Animal welfare organisations argued this was cruel and lobbied hard for a change.

The government responded by requiring cages to be gone by 2022.

Many producers switched from caged to colony production, at a cost of around $1m per farm.

Colonies are large cages for up to 60 birds, with equipment such as perches and a scratch pad.

The number of birds in traditional cages had halved when the two big supermarket chains vowed to phase out colony eggs from 2025.

Brooks said companies that had already paid big money moving to colony production had to pay more to change again.

"If they wanted to go free range, they would essentially have to buy a whole new farm - they would bring really big costs in a very short time," he said. 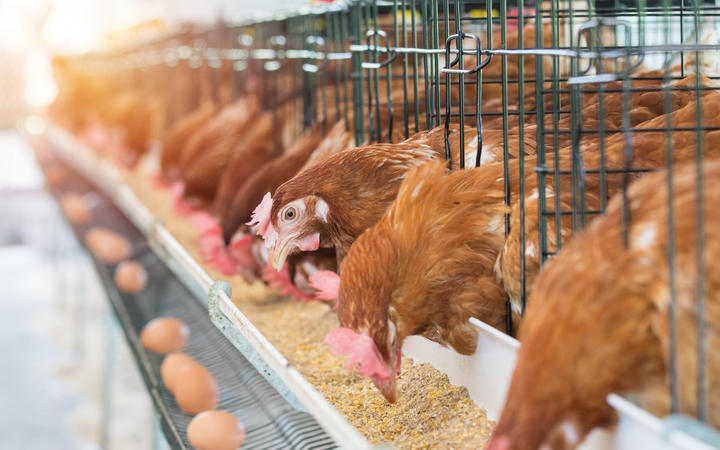 Egg farmers will no longer be allowed to keep individually caged hens from 2022. Photo: 123rf

"Those who did not supply supermarkets were really hammered," Brooks said.

"There was no financial support [from the government] for this change.

"The industry has coped remarkably well, but you can only keep hammering people for so long."

The Egg Producers Federation said New Zealanders ate an average of 240 eggs each every year.

These are all produced in New Zealand, because imported eggs are banned for biosecurity reasons.