Most New Zealand eggs will soon be stamped with a number that lets people who buy them trace their eggs back to the farm they came from. 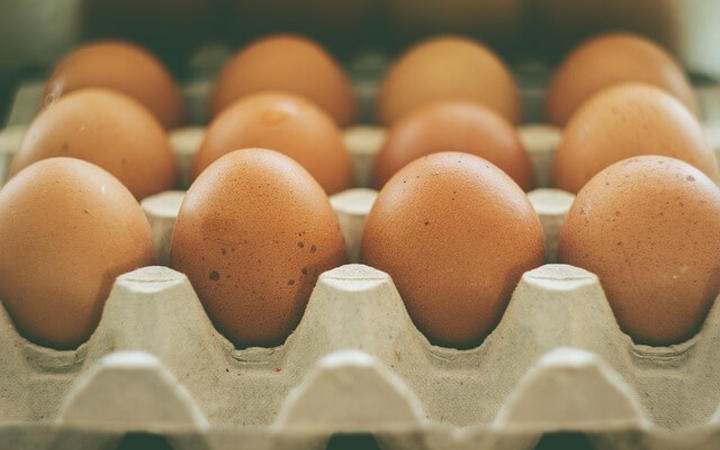 People can use a website called trace my egg to track where they came from. Photo: https://lovefoodhatewaste.co.nz/

It means you can verify that the eggs you decided to buy are what's in the carton.

Egg Producers Federation executive director Michael Brooks said: "It will have a code on the egg. There will be a two letter definition of the farming system. So RF for free range, BN for barn, and then each farm that joins a scheme has three numbers that specifically identify that farm So for example, FR123.

He said it was great news for consumers who wanted to be well informed about their food choices.

"Yeah, we certainly had feedback that there were - and I hate to use the pun - but a couple of bad eggs in the industry that had caused a lack of confidence. So we see this as important for the integrity of the industry.

"Consumers can have confidence that the eggs that they're buying are coming from the farm, where it was where it was laid. The stamping must be on the farm itself. That's an important element. It's then independently audited by Assure Quality and by MPI."

He said the cost of eggs would not rise due to the scheme.

It was a voluntary scheme but Mr Brooks was happy 70 percent of the industry was already or would soon be involved in stamping.