A chicken virus blocking exports to Australia is expected to hang around another year before New Zealand is clear of it, a poultry industry leader says.

A chicken virus blocking exports to Australia is expected to hang around another year before New Zealand is clear of it, a poultry industry leader says. 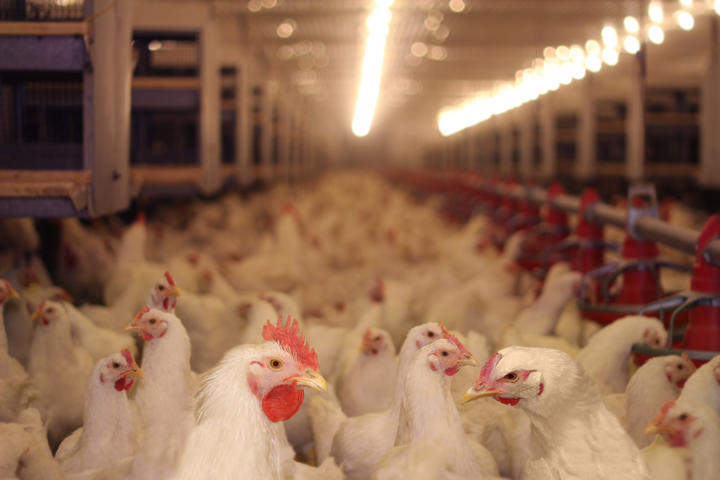 In August last year Infectious Bursal Disease Virus Type One (IBDV-1) was detected on two Otago egg farms belonging to the same company. This can affect the immune system of young chickens, but doesn't pose any risk to human health.

Because the infected chickens on the Otago farms weren't showing any symptoms they didn't need to be slaughtered, and could continue laying. But there were strict biosecurity measures in place on the farms to ensure the virus didn't spread, he said.

The eggs from hens that had the virus were perfectly safe to eat, he said. And estimated "probably a couple hundred thousand" hens had been affected by the virus, but said that was a relatively small number given there were 4.1 million laying hens in New Zealand.

"There are birds there that on a blood test will show that they have the disease, but as has been the case all the way through, show no signs otherwise of the disease.

"So they'll be slaughtered at the end of their laying cycle, in June 2021, and at that point we can definitely say that there are no birds anywhere in the country with that disease," he said.

Brooks said until the virus is eradicated Australia has stopped importing poultry products from New Zealand, resulting in about $60 million in lost trade annually.

There had been debate in the industry about whether the infected chickens should be slaughtered now, to allow exports to resume sooner, but he said because the chickens were not sick, the decision had been made to allow them to complete their laying cycle.

The number of meat chickens being grown in New Zealand was expected to have dropped by about 5 million this year, due to the closure of the Australian market.

In 2019 there were 125 million meat chickens grown in New Zealand, he said.