Police officers have been left shaken and saddened by the death of their colleague, who was shot dead in Auckland on Friday.

A 24-year-old man has been charged with the murder of the police officer Matthew Hunt, 28, who was killed during a routine car stop.

One other officer was shot and wounded, and another person was struck by a fleeing vehicle.

Police Association president Chris Cahill said it had been a difficult time for police staff.

"It sort of hits on two fronts. There are those officers working on the case, they're just trying to be professional and to get out and contribute by doing the best possible job.

"Then you have other officers who aren't involved and would really like to contribute.

"And then you have just the general feeling of sadness and loss and frustration that something so needless had to happen."

The shooting had been a reminder to officers of the increasing levels of risk they were exposed to, while on duty, Cahill said. 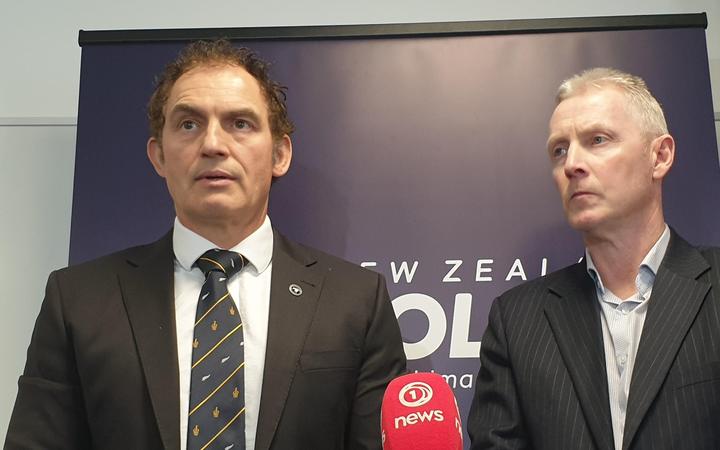 "They've certainly increased their own awareness but it's also important to remember the families that are left at home, when officers go to work, they worry a lot more too."

He said he was encouraging officers to talk with their families to help them understand what they were going to do to keep themselves safe.

Cahill added that in an event like this, it was important the police took the opportunity to learn what was working and what was not.

"When something as tragic as this happens, we've got to look at it really closely and say what could change or how do we make things safer? Not just for police officers, but for the communities. We know there's a problem with fire-arms out there."

Police staff are discussing the possibility of a memorial with Hunt's family, but it is early days yet and the family's wishes will be respected, he said.

The Police Association was setting up a Givealittle page in support, he said.