A 24-year-old man has been granted interim name suppression after appearing in an Auckland court via video link today, charged with murder over the shooting of a police officer. 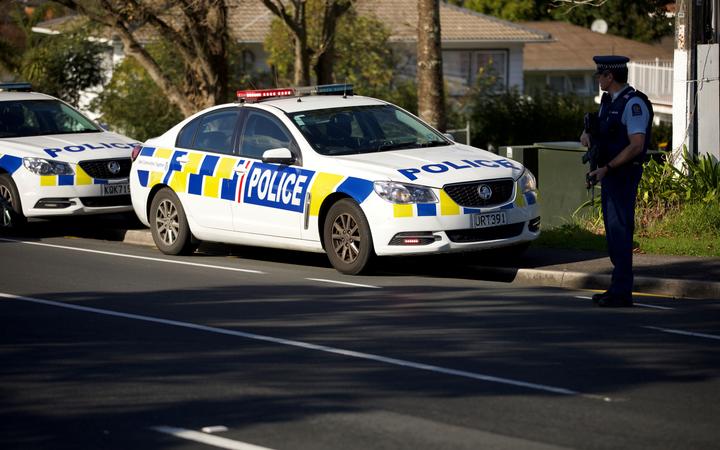 The accused appeared by audio-visual link at the Waitākere District Court.

He has been charged with murder, attempted murder and dangerous driving causing injury.

He will next appear in the Auckland High Court on 8 July.

Police have not ruled out other arrests as their investigations into the shooting continue.

Two officers were shot at multiple times by a man during a routine traffic stop yesterday in the suburb of Massey.

A male officer died, while a second officer along with a member of the public were injured. Both remain in hospital in a serious but stable condition.

Police Commissioner Andrew Coster said the investigation was ongoing and they could not rule out more people being charged.

Coster said Auckland police would remain armed until they were "satisfied that the right people are in custody".

"This violence was directed at police it seems as a result of a traffic stop. Clearly any person with a firearm in this state of mind is dangerous, but I don't believe that the general public needs to be concerned at this point in time."

He did not believe there was any risk to the public. 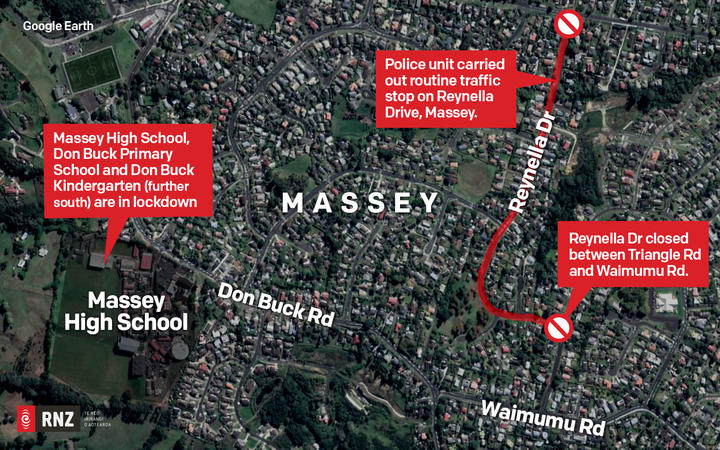 A man was later arrested and charged with murder, attempted murder and dangerous driving.

He is due to appear in Waitākere District Court today through an audio/visual link.

In a statement, police said their thoughts were with the family of the slain officer and they were making sure the family was given all possible support.

Until yesterday, it had been more than 10 years since a New Zealand police officer was killed in the line of duty. 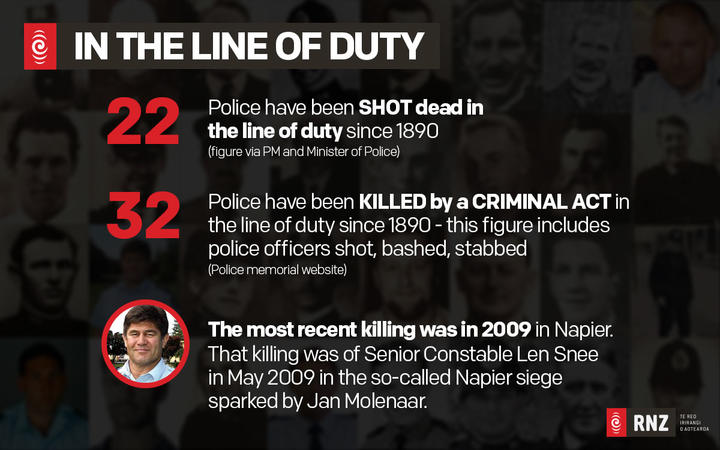