A 24-year-old man has been arrested and charged with murder after the death of a police officer earlier today in West Auckland. 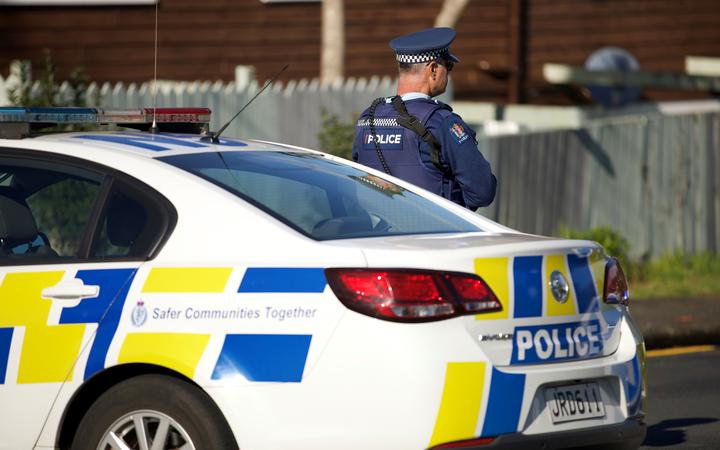 The male police officer died in a shooting after a routine traffic stop in the suburb of Massey this morning.

Another officer and a member of the public were injured during the incident. They remain in hospital in a serious but stable condition.

The arrested man has also been charged with attempted murder and dangerous driving causing injury.

Police said the investigation into the shooting was ongoing and they would not rule out charges against more people.

The 24-year-old man will be appearing in the Waitākere District Court tomorrow.

Police said they were not in a position to confirm the identity of the officer until tomorrow.