Police have named the officer who was shot during a traffic stop in Massey, Auckland yesterday and later died of his injuries as 28-year-old Constable Matthew Dennis Hunt.

Hunt, who had been in the police since 2017, had a criminology degree and was "a person of great integrity", his family says.

Police Commissioner Andrew Coster yesterday said multiple shots from a long barrelled firearm were fired at the officers after they approached a vehicle that had crashed on Reynella Road after they had tried to pull it over.

"With the blessing of the family, we are now in a position to release the name of the Police officer who was fatally shot during an incident in Massey yesterday morning," Police said in a statement.

Police said Constable Hunt started with the organisation on 30 October 2017 and spent most of his career as a frontline officer at Ōrewa and Helensville Stations, but had recently moved to the Waitematā Road Policing Team. 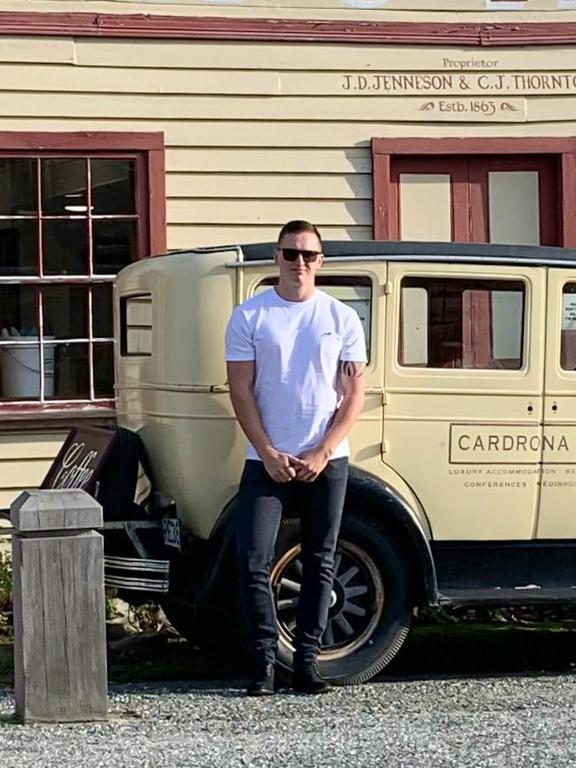 "Our Police family across New Zealand are mourning the tragic and senseless death of Constable Hunt and our priority remains on supporting his family at this tragic time," Police said.

Police also released a statement from the family, who said Hunt was "a person of great integrity. His closest friends were like his brothers and sisters and they along with his family are absolutely heartbroken by what has happened".

Hunt's family said his life-long dream was to be a police officer.

He attended Ōrewa College before completing a BA in Criminology and working at Auckland Prison as a Case Manager, and spent time in the UK before joining police.

"He was passionate about sport and his physical fitness and was thrilled to enjoy the recent Blues game at Eden Park with his mates," his family said.

He was raised on the Hibiscus Coast by his mother Diane, with his sister Eleanor.

They asked for privacy, "and allow us the space to grieve the sudden loss of our son, brother and friend".

Police said they were ensuring the welfare of all other Police staff who attended the incident as well as the other injured officer and injured member of the public.

A 24-year-old man arrested over the shooting yesterday is expected to appear at Waitākere District Court today.

A second officer and a member of the public who were also injured remain in hospital.

Coster announced yesterday police in the region would remain armed until they were "satisfied the right people are in custody".

Until yesterday, it had been more than 10 years since a New Zealand police officer was killed in the line of duty.