The budget for the Sarjeant Gallery redevelopment and strengthening project in Whanganui will cost $49.3 million - almost $15 million more than estimated in 2016. 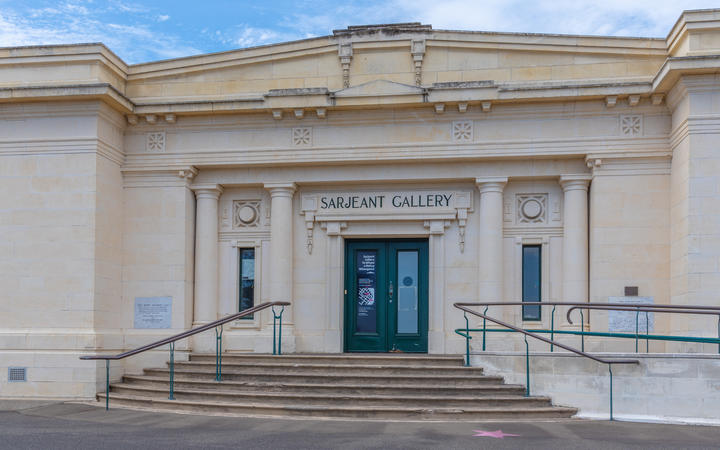 Whanganui Mayor Hamish McDouall said costs for what would be a world-class development had risen significantly in recent years.

"The ground has shifted under our feet. The number of big contractors who are doing this type of large scale project have reduced and as they reduce, the price naturally goes up.

"People are not seeking guaranteed maximum price contracts any more, because some of the big commercial contractors have gone out of business and things that we have to import have increased in price. Things like steel."

McDouall did not think the budget increase represented a "blow out".

"It's not really that it's an uplift, because the contracts have just been let so it's not a blow out or anything like that."

This week, the council signed off on a contract with construction company MacMillan & Lockwood for the second phase of the project, a $21.9m refurbishment and earthquake strengthening of the existing 100-year-old gallery building, which has been closed since 2014.

Last year, it penned a $20m deal with the same company to build a new wing for the gallery dedicated to Whanganui kaumātua Sir Te Atawhai Archie John Taiaroa.

McDouall said the hefty price tag for such a development was not unexpected.

"The price to restore and earthquake-strengthen this nationally significant building has increased from earlier estimates and along with other costs of the development, such as landscaping, equipment and fees for professional services, the total budget for both wings of the redevelopment, excluding contingencies, now stands at $49.3 million."

McDouall said the latest contract represented the last stage of the pre-construction phase of the project, which had been ongoing since 1998. 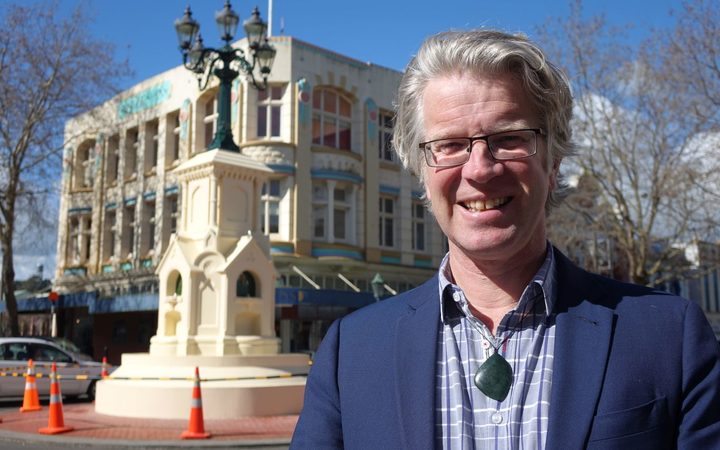 The council had also agreed to meet future underwriting costs if required, but McDouall said there would be no immediate impact on the ratepayer.

He said the project budget had, until now, remained in confidence, to support the tendering and procurement process.

"I'm pleased we're now able to share this with our community as we move forward with the redevelopment."

The Sarjeant Gallery Trust has raised more than $9.6m in community grants and donations, interest has netted more than $800,000 to date and Whanganui District Council has allocated $5m to the project in its long-term plan.

McDouall said the redevelopment Sarjeant Gallery Te Whare o Rehua Whanganui would be a fantastic asset for the community and a boon for the local economy.

"We've also been informed that the project will see an impressive $15.4 million going to Whanganui contractors. It's exciting to see that jobs for Whanganui people are becoming a tangible reality, particularly at this time.

"With modern seismic strengthening, climate control, fire protection, storage and amenity standards, this redeveloped gallery will be a jewel in our crown, adding to Whanganui's growing reputation as a regional cultural centre and visitor destination."

It is estimated the redevelopment will attract 22,000 additional visitors per year to Whanganui and generate about $11m in additional regional spending. 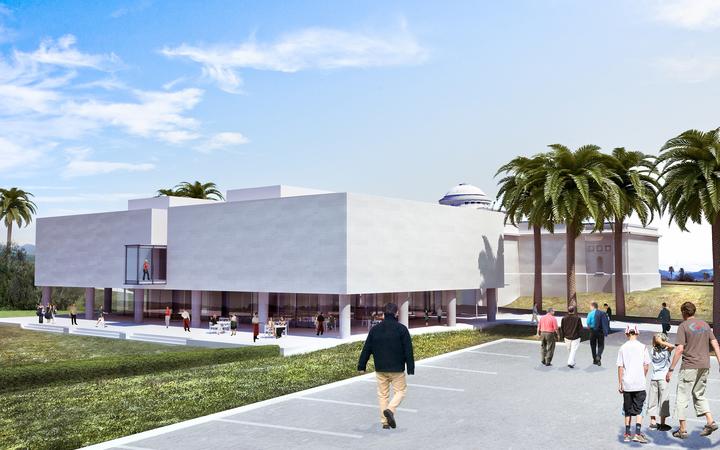 Project Director Gaye Batty said the second part of the tender process would be for the seismic strengthening and refurbishment of the existing gallery.

"This work is a unique and challenging proposition and the market has identified the risks of working with an old building and priced accordingly.

"The refurbishment will upgrade a building constructed in the early 1900s to contemporary international standards including modern temperature and humidity control which will protect our taonga in ways never imagined when the building was first designed."

Gallery director Greg Anderson said gallery staff were delighted to now be able to begin planning opening exhibitions and events with certainty and be in a position to make long term decisions.

"Contractors are very much in evidence on site at Pukenamu Queen's Park and the old Sarjeant Gallery is a hive of activity as the matai floors are carefully lifted and stored, the archaeological preparations are undertaken at the rear of the building and various sizes of diggers and construction equipment arrive."

Construction of the redeveloped gallery is expected to take 32 months.