Whanganui mayor Hamish McDouall says without today's announcement of $12 million from the Provincial Growth Fund investment the Sarjeant Gallery redevelopment project may never have got off the ground. 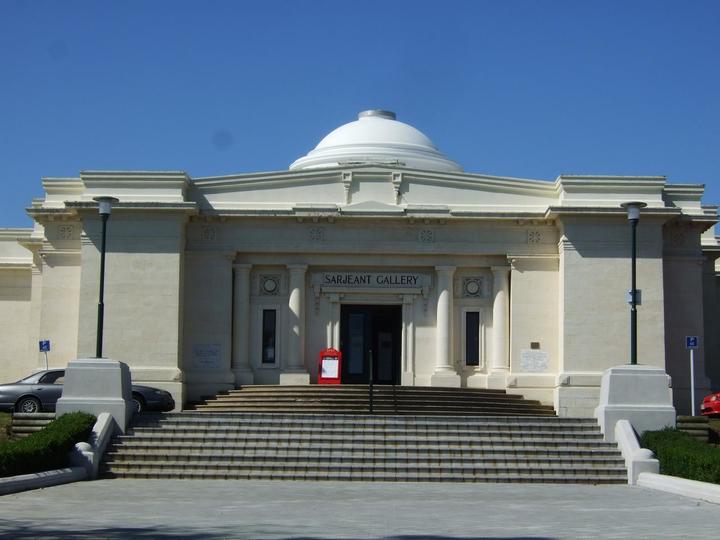 Parliamentary Under-Secretary for Regional Economic Development, Fletcher Tabuteau, announced the grant in Whanganui as part of centenary celebrations at the gallery.

The PGF contribution was made after a successful application to the Special Projects Fund. It will go towards the first stage of the project - construction of a new wing that will be situated alongside the category-one listed heritage gallery building.

Mr McDouall said the price tag for earthquake strengthening the gallery, as well as building the new wing, had ballooned beyond the planned for $35 million - although he was unable to say by how much. 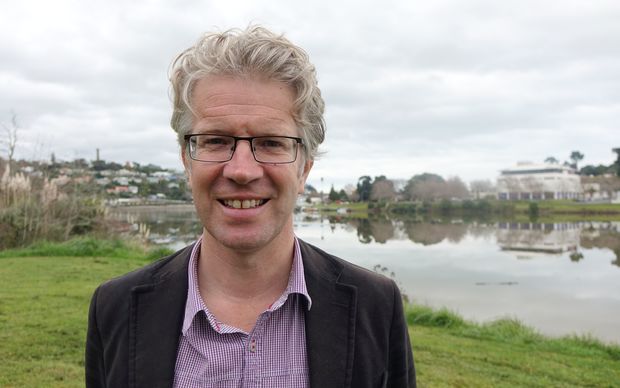 "This new grant was needed because obviously the earth has shifted under us in the last three or four years and a lot of the big contractors have gone under, and contractors are not looking at guaranteed maximum prices anymore.

"A recent quantity suveying assessment acknowledged there was a shortfall and blessedly and thankfully the government have recognised the benefit of it, and that will make up the shortfall," he said.

The council and donors had previously raised more than $10 million, which triggered a similar contribution from other government arms - the Ministry of Culture and Heritage, and Department of Internal Affairs.

Mr McDouall said the council had long recognised the economic benefits to the region of a redeveloped Sarjeant Gallery.

"It is a beautiful building, but more importantly the collection is remarkable; 8000 pieces.

"So we needed to do this, and it is great to have the government acknowledge the importance of the collection and also the economic benefit of the collection, particularly in getting tourism to Whanganui."

Mr Tabuteau told dignitaries today it had taken 10 years of fundraising to reach this point, and he could not think of a better way to celebrate the gallery's 100th birthday. 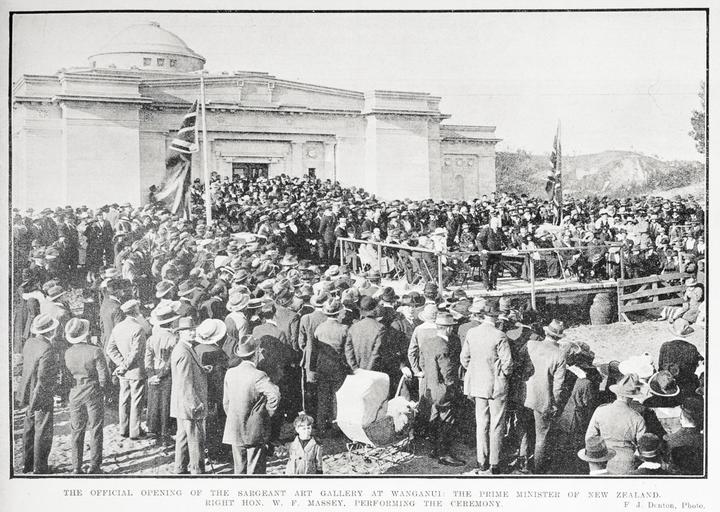 The opening of the Sarjeant Gallery, in 1919. Photo: Supplied

"This project has numerous benefits in addition to increased tourism, including helping to better preserve taonga on behalf of iwi, and it will play a key role in preserving New Zealand's history and cultural identity for future generations to appreciate and enjoy in the region, nationally, and internationally."

Mr McDouall said work would begin on the new wing over the summer, and earthquake strengthening of the existing gallery would start once the new wing was completed.

He expected the entire project to take about three years.