An organiser of the first Whanganui Heritage Month - which kicks off this weekend - says New Zealand is losing its heritage buildings at an alarming rate. 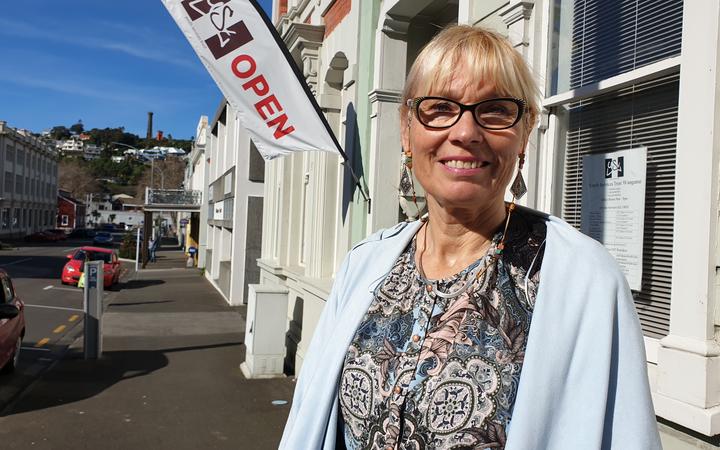 Whanganui Heritage trustee and district councillor Helen Craig said between 1860 and World War Two Whanganui was an economic powerhouse and, because of this, the city had one of highest concentrations of intact Edwardian and Victorian-era buildings in the country.

"We believe from 1860 up until 1960 we have one building from each year represented in in that time-period, so it's very significant the number and the extensive range of representation."

But Ms Craig said that was not something to be taken for granted.

"And if we can retain it [here in Whanganui] it could be something we are so proud of in the future and people will be attracted to Whanganui because of it. Not only to live but also for tourism so we believe it is really important to keep it."

Ms Craig said the six-week long festival came about when it was noted two of Whanganui's most celebrated buildings were about to celebrate their centenaries.

The Durie Hill Elevator's milestone is being recognised this weekend while the Sarjeant Gallery's centenary will be marked on 7 September.

"It's a very old wooden building and it's just gorgeous. You go inside and it's like going back in time.

"It's never been touched and there are still banners hanging that are hand stitched."

Whanganui Regional Heritage Trust chairman John Vicker said there were many brick and mortar buildings in Whanganui which presented owners with the challenge of making them earthquake safe.

"We now have a number that had been done and Whanganui has specialist engineers that are leading the way in how to do it."

Mr Vicker said the imminent demolition of the fire-damaged Thains building at the corner of Taupo Quay and Victoria Avenue was a setback.

"It's a huge loss really, but it's a loss. The engineers say it can't be saved and the focus now has to be on putting a building there that reflects the heritage values that the Thains building did."

Mr Vicker said the Sarjeant Gallery "has to be the jewel in the crown" of Whanganui heritage buildings.