The Department of Conservation (DOC) is investigating after a threatened and protected bird was shot dead in central Gisborne. 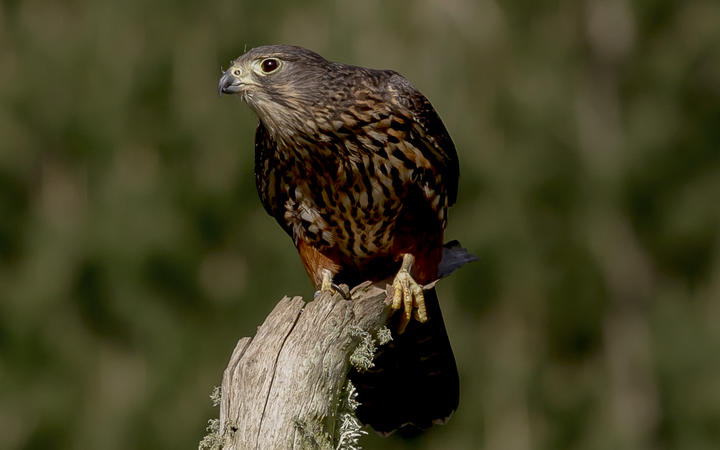 The kārearea / New Zealand falcon is considered rarer than the kiwi, with fewer than 4000 pairs estimated to be left in the wild.

A member of the public alerted DOC to the bird, which was suffering from a bullet wound, likely from a .22 calibre firearm.

It later died from its injuries.

Kārearea are endemic to New Zealand and protected by law, with penalties of up to two years in prison and a $100,000 fine for harming one. 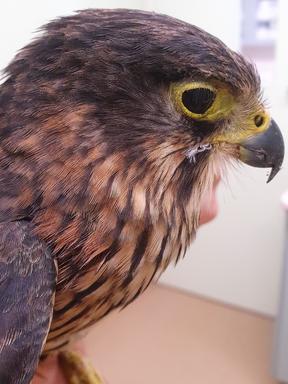 DOC East Coast operations manager John Lucas said they were carrying out investigations and would not hesitate to prosecute the offender if found.

"It's despicable that someone would deliberately shoot such a spectacular and rare bird," Lucas said.

"Any information the public can share with us would be a huge help."

Kārearea can fly at speeds up to 100km/h and are agile, efficient hunters able to catch prey larger than itself.

The kārearea's body will be returned to Gisborne where the feathers will be available for cultural purposes.