A pest control contractor has received threats after poisoned birds were found in the Waitākere Ranges Regional Park over the weekend - but tests show the contractor is not to blame. 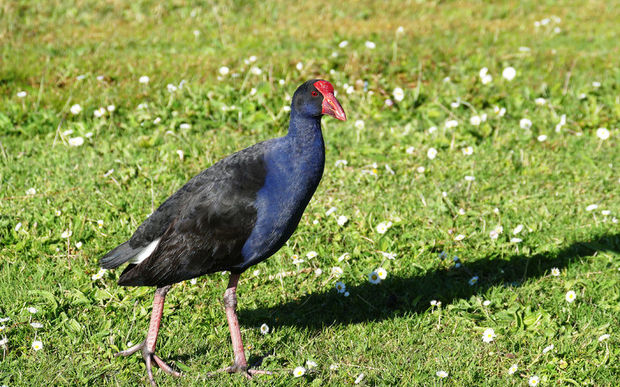 A pukeko was among the birds found poisoned in the Waitākere Ranges Regional Park. Photo: 123RF

The birds, including a myna, pukeko and sparrow were found by locals in an unwell and distressed condition. Some of the birds had died.

Contact details of Feracon, the Auckland Council contractor that carries out possum control in the area, were posted on a community Facebook group.

Waitākere Ranges Local Board chairperson Greg Presland said the poisoning was horrific but no excuse for the vitriol.

"Feracon's staff member who carries out possum control in the area is not to blame. Third party investigations have already established that the birds did not ingest possum bait," Presland said.

"Threats against our staff and contractors will not be tolerated and need to stop immediately. I understand emotions are high, but this act of cruelty is nothing to do with Feracon who work hard to protect bird life in the Waitakere Ranges through possum control."

A council investigation showed the birds are likely to have been poisoned with Alphachloralose, which sends the affected animal into a state of hypothermia.

Alphachloralose can be purchased by the general public and is not used by Feracon to carry out possum control.

Green Bay Vets and the Bird Rescue organisation, which have been managing the birds' health since being found, agreed with the findings.

Police have been contacted regarding the posts on social media.