Christchurch drivers are being warned to expect delays as people get used to newly opened sections of the Christchurch Southern Motorway. 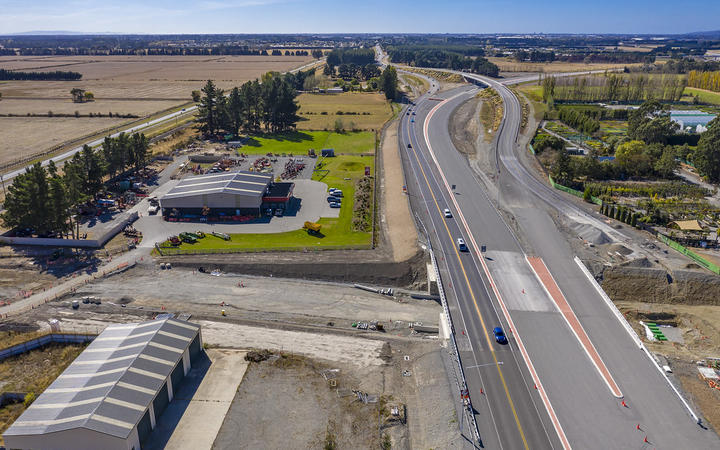 But some sections are being opened from this weekend.

From Sunday the new city-bound on-ramp will open, along with one lane at the Halswell Junction Road Bridge. And access to the motorway for city-bound traffic, via the John Paterson Drive roundabout, will close permanently. 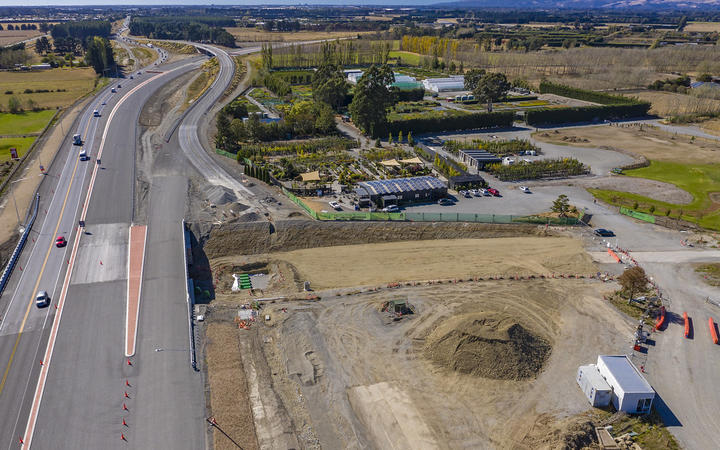 The Transport Agency said it expected delays while people get used to the new configuration, especially on Tuesday morning after the long weekend.

Next week citybound traffic will be detoured during peak hours - 7am to 10am, and again from 4pm to 7pm, with sign-posts to take motorists to the on-ramp at the Shands Road Interchange.

The agency said this would be the best way to access the motorway for citybound traffic.