Christchurch ratepayers face lower rates than planned, but a bid for no rates increase failed. 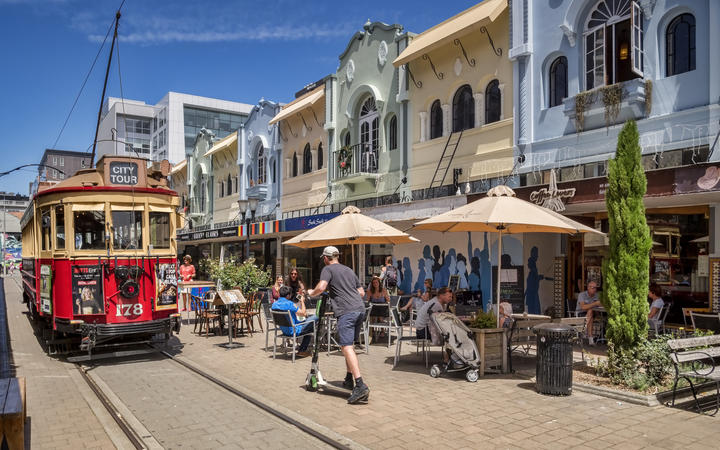 Christchurch City Council had planned to increase rates by an average of 4.65 percent, but revised its draft annual plan for 2020-21 so the average rates increase is 3.5 percent, said mayor Lianne Dalziel.

"The first 2020-21 budget approved in February proposed a 4.65 percent average rates increase which we put out for submissions at the beginning of March. Today's meeting acknowledges that the situation has changed dramatically," Dalziel said."

In March, the six councillors called for a 12 month freeze on rates increases to minimise the burden on ratepayers during the challenging economic climate from Covid-19.

"We have been out-voted on a borrowed budget; instead we have a plan which proposes close to $100 million of additional capital projects that council management themselves identified as not a top priority for this coming fiscal year" said councillor Gough.

This view was shared by councillor Chu.

"The most effective way to help our residents right now would be to not charge them more," said Chu.

But Dalziel defended the rise.

"We're expecting a $33.3 million deficit to the end of this financial year as a result of lost revenue and dividends," Dalziel said.

The revised plan will be open for public feedback from 12 June to 29 June and will be adopted by councillors by the end of July.