Re-elected Christchurch mayor Lianne Dalziel, who will be meeting council members informally today, says she's got the message that there is still much to be done in the city's rebuild. 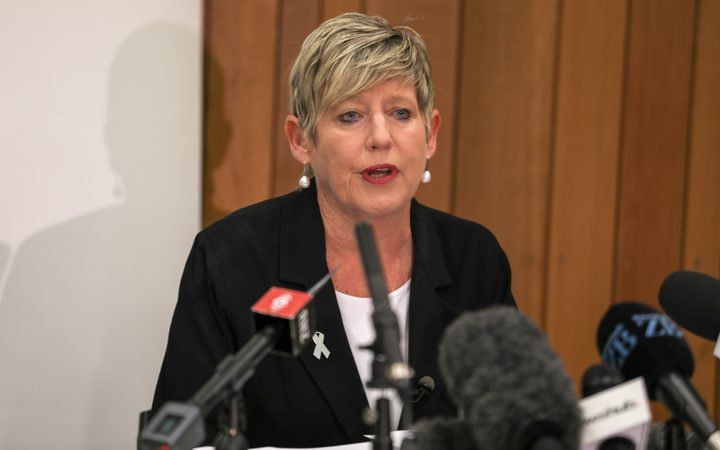 Re-elected Christchurch Mayor Lianne Dalziel said it has been a costly recovery following the 2010-2011 earthquakes in the city. Photo: RNZ / Simon Rogers

Ms Dalziel, who has been returned for a third term, albeit on a reduced margin, said she judged her progress by feedback on the streets and supermarkets, and felt she had the support to win.

The progress vote count showed Ms Dalziel had a clear majority with 44,811 votes, despite 12 other people vying for her position. Her nearest rival, Darryll Park, received 28,260 votes.

She told Insight there will be no difference in her style because it was based on building a team. She would start that work immediately with an informal meeting with all elected councillors today so they could start to get to know each other and share the priorities for the council's next term.

Ms Dalziel said it was not surprising ratepayers were worried about their rates as the rebuild from the 2010-2011 earthquakes continued.

"It's been a costly recovery. But I often say to people, thank goodness that we had such a strong asset base to work from at the time of the earthquakes."

She said it provided a sound base for the city to borrow against.

The pace of the rebuild had been commented on frequently during feedback she received during the campaign.

However, while there was a tendency to focus on what is still to be completed people often overlooked "the incredible difference that has occurred". 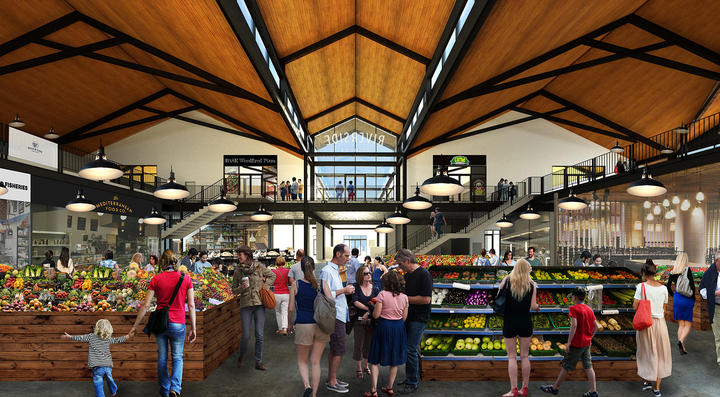 Thousands of people have visited the Riverside market in central Christchurch since it opened this month. Photo: Riverside Market / Supplied

Christchurch voters turned out in slightly higher numbers for this local government election, than in 2016.

By yesterday, Electionz.com had received 96,360 votes, which was 38.8 percent of all eligible voters.