Christchurch developers hope to win over shoppers and diners with an experience that's the "opposite of the malls" when the central city Riverside Market opens tomorrow. 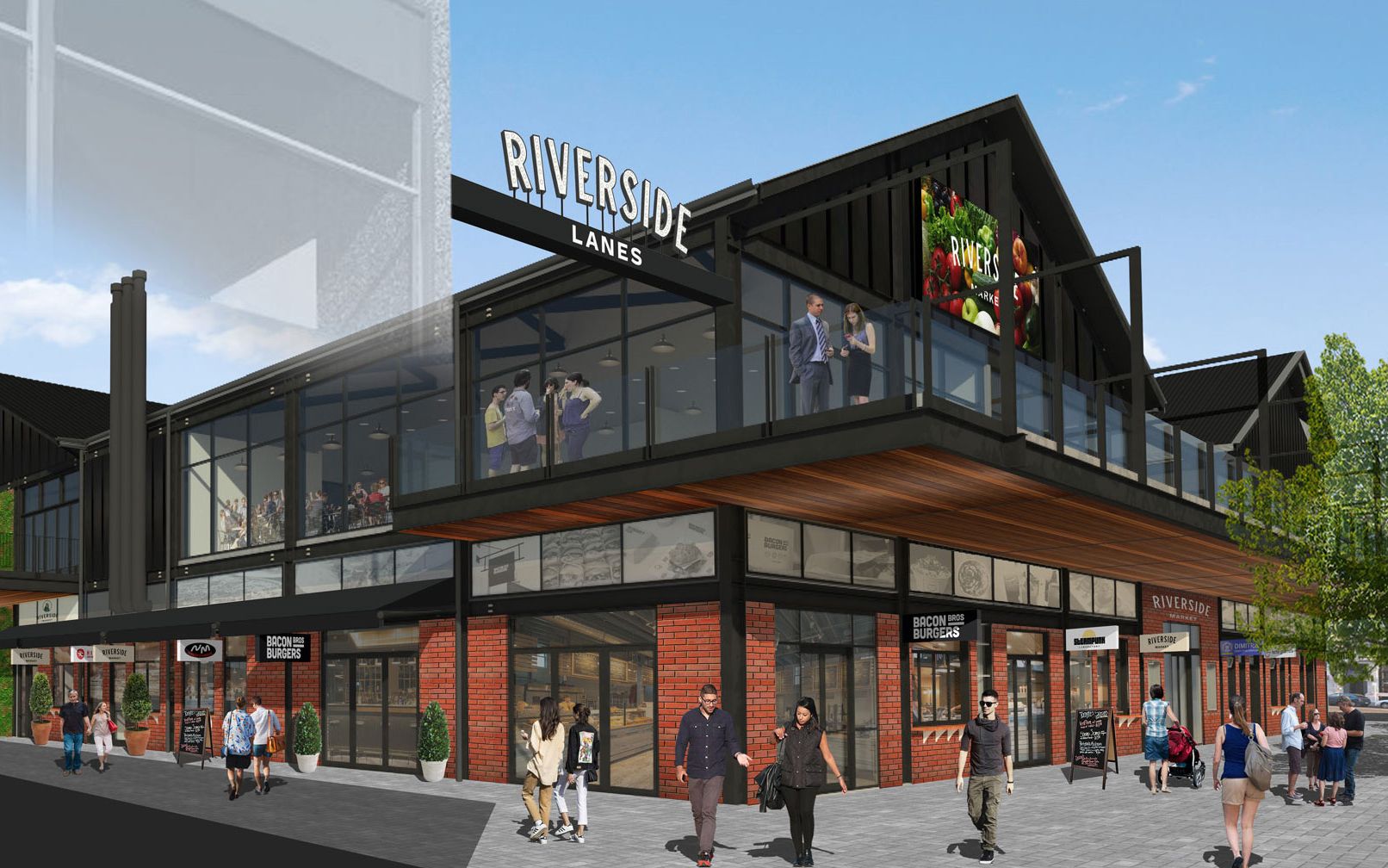 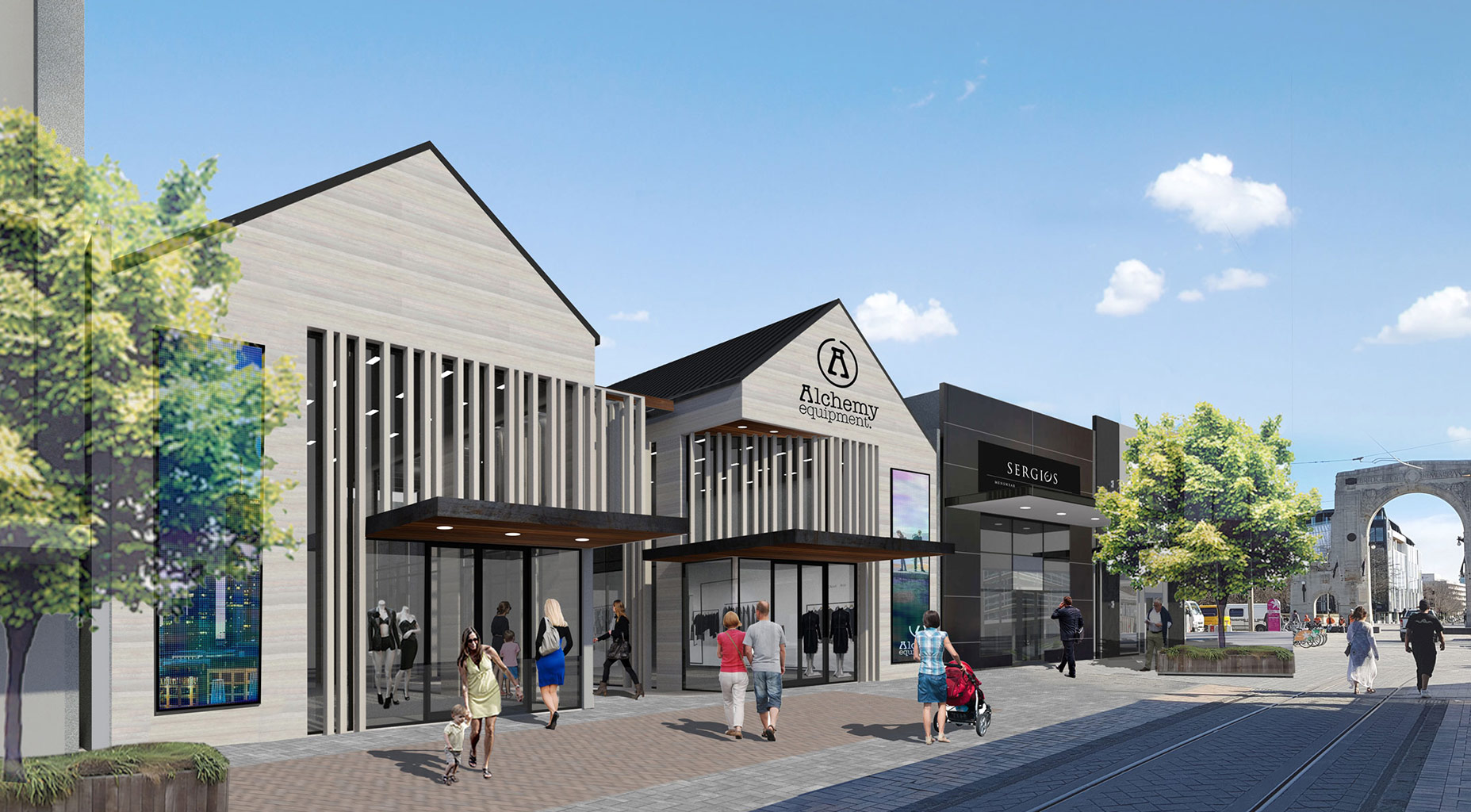 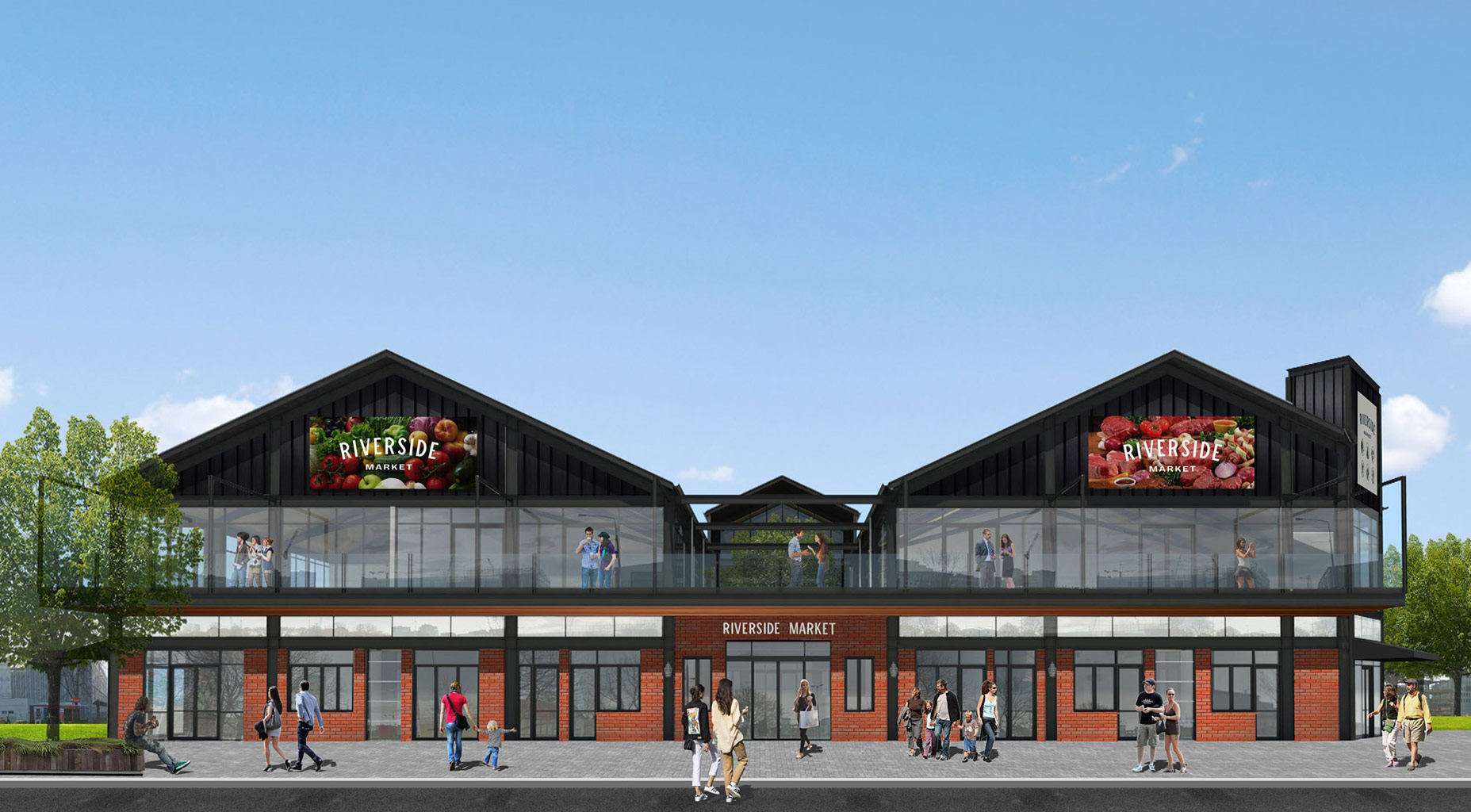 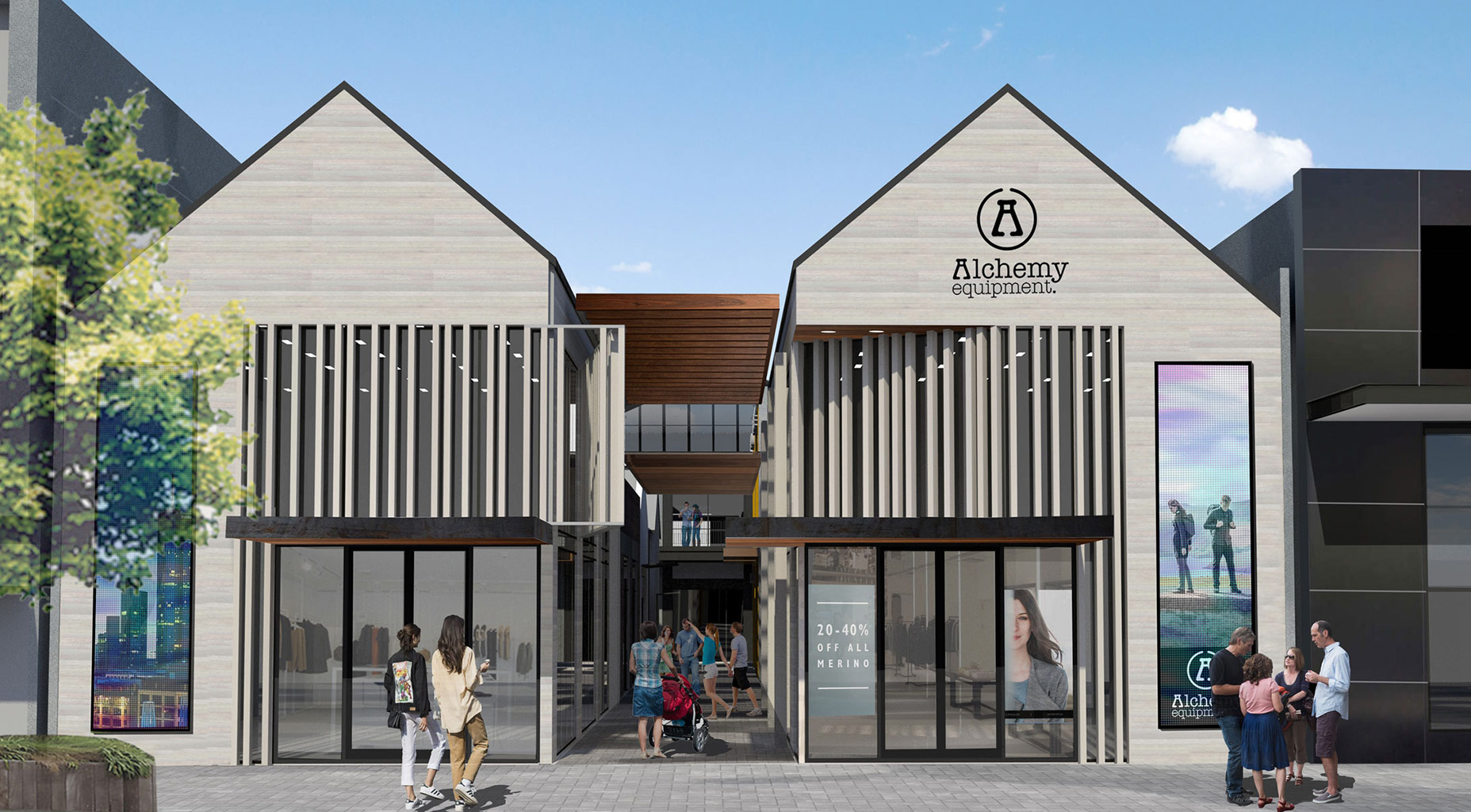 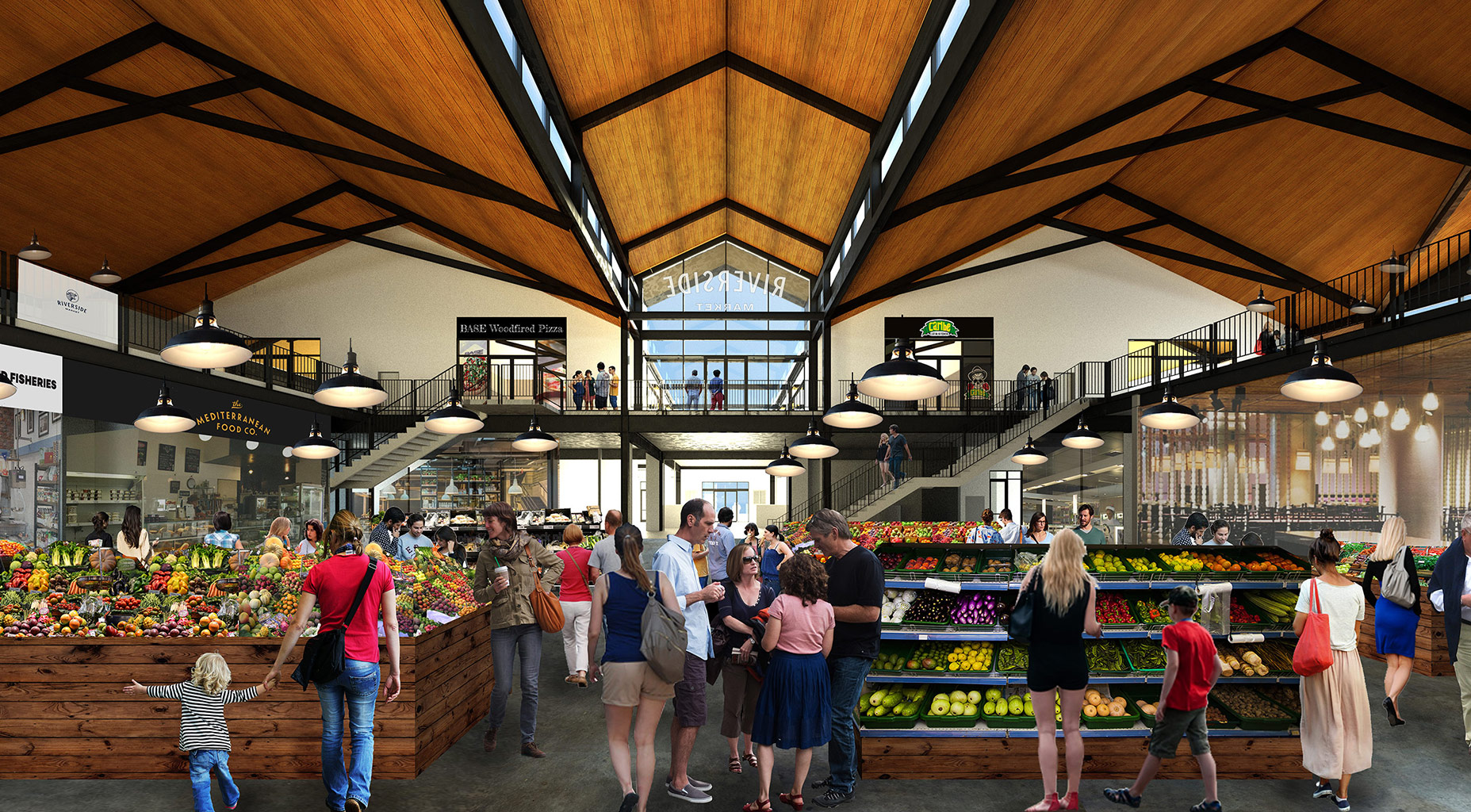 The Oxford Terrace precinct is 100 percent Canterbury owned and operated, was constructed with many recycled materials and designed with local fare and sustainability in mind.

Work on it began early last year and nearly 70 businesses have snapped up spots, about 80 percent of which will be opening at 9am, and for seven days a week.

"It's all about showcasing what Canterbury's got to offer under one roof, and we think we've picked some of the finest operators in their businesses," one of the developers and owners, Kris Ingles, said.

"Hopefully, it provides a really vibrant, exciting market that everyone in Christchurch loves and thinks of as part of their own."

In the central downstairs area is a fresh farmers market, to operate from 8-6pm each day, and the Riverside Collective where small businesses can set up on a temporary basis, for as little as one day a week.

Upstairs, there's about 300 seats on a mezzanine floor, a bar and a space for local musicians to perform, along with a wide balcony looking over the Avon River. That area, and the outer cafes and restaurants, are set to stay open later into the night.

Mr Ingles said care had been taken in the design process to make every corner of the building feel a little bit different, so visitors could discover something new each time.

For small businesses trying to get established, he said the Riverside Market could become a launching pad, to get their brands and names out to a wider audience.

"Then we've got some old institutions that have been around for a long time in Christchurch that are coming back, that have been in caravans or working remote spots. So it's a new home for them," he said.

He said he felt like it was the next piece in the puzzle when it came to getting the city back up and running.

"It's gonna take a while for the city to be something really amazing. But we're not too far away from it. This adds another special level and hopefully another reason for people to come into town," he said.