Councils are spending a lot more on public relations at the same time as they are beset by escalating demands for essential services like water and roads. 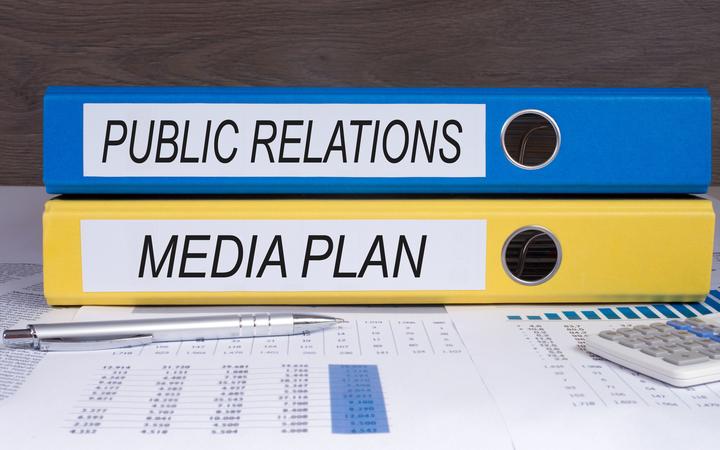 The councils say the extra communications are essential, but one outspoken critic says it has bored voters so much that they are not voting.

Figures obtained by RNZ ahead of this month's local body elections, from 63 district and city councils, show a roughly 50 percent rise in wage costs and staff numbers across their communication and PR teams over the last five years.

Fifteen councils have more than doubled staff numbers, and at 10 the wage costs doubled.**

"Some of these ... you think, 'Wow, how many roads could be built with that?" communications lecturer Dr Cathy Strong said.

Several councils said the job was only getting more demanding.

"Public expectation about the various ways of receiving information and the speed with which that happens has risen significantly," South Taranaki District Council said. 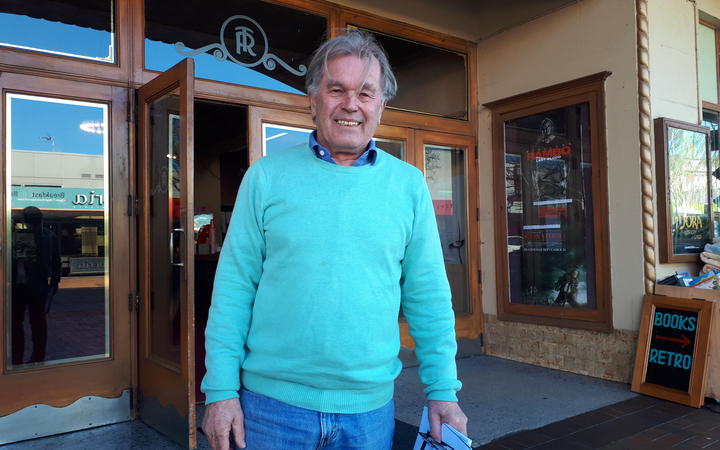 "In the last five years this has happened," he said.

"I understand the mayor's job, they want to keep a calm, happy ship. But unfortunately, I believe, one of the consequences of that is the [number of] people who vote go down."

He believed a Local Government New Zealand nationwide survey six years ago that revealed a lot of public dissatisfaction, was the catalyst for more PR spending.

The new figures show PR wage costs for just the 20 largest councils doubled to $12m a year - not counting Auckland Council which failed to provide information on deadline.

For the 40 small/rural councils, the increase and amount are probably similar, though about half did not provide these wage numbers on privacy grounds.

General wage inflation was 14 percent for the five years.

The numbers stayed steady at a few, mostly smaller councils like Buller and South Taranaki, and at Nelson, Napier, Whangārei and the larger Hutt City and Wellington City councils.

Some of the biggest staff increases were at New Plymouth, from nine to 16 full and part-timers; Selwyn, from one to almost four, and Waitaki, from one to three; Tauranga, from seven to 14, and Palmerston North, from five to 10.

Public relations payroll was as little as a few thousand dollars at Otorohanga and $20,000 a year at Rangitikei, to over half a million at Southland, Thames-Coromandel and Waipa, and $2.6m at Christchurch City Council.

The expansion was on the face of it "disconcerting" but actually understandable given social media developments, even if these were not resulting in better feedback or scrutiny, Cathy Strong, a senior lecturer in journalism and marketing at Massey University, said. 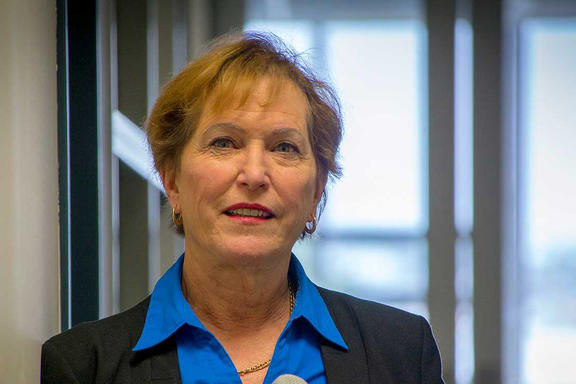 "This is still one-way information ... it's getting information out, but it's not two-way dialogue with ratepayers," she said.

"You even find that in council meetings, they're cutting down the amount of time that they give the public to speak. Then they set up a Facebook where there's no comments, or they don't respond to any comments."

"If we don't engage we get constant criticism," said Mr Cull, who is also mayor of Dunedin City, which has increased its PR wages spending 200 percent since 2014.

"Information may go out on digital platforms but the engagement back might be within the community, it might be submissions to annual plans."

The communication "is an absolute essential".

Masterton District Council surveyed ratepayers earlier this year, and found a quarter were dissatisfied with communications.

"For a long time, many councils have not been well resourced to ensure residents receive up-to-date, direct and regular information. This was certainly the case for Masterton," it said.

But the downside was that some of the extra PR people were being used to put "extra bricks in the wall" between journalists and local body staff and councillors - plus there was an extra irony: "They're now demanding that their interaction with journalists is online" by email, he said.

Councils said dealing with media accounted for only 10-30 percent of PR staff time.

The PR expansion at councils is similar to what is occurring in central government agencies and departments, where, according to earlier Official Information Act responses to RNZ, staff numbers rose 60 percent and salary costs 40 percent since 2014.

Another shared trend is greater use of workers who are on contract, up at councils by between a quarter and 100 percent, though off a small base (only 100 or so contractors or firms were engaged in 2019 across the councils).

Tauranga City Council also used contractors a lot, up from just two firms in 2013 to seven last year, together paid a total of$800,000. This included all design and production costs of its various plans and fortnightly council updates, it said.

Most councils declined to provide details of what individual council PR staff are paid, citing privacy.

PR and advertising total costs other than wages remained relatively flat across the 63 councils.

Councils have their say

Then there was promoting school holiday programmes, putting out recycling messages and notifying people of road closures; and masses of work in district plan reviews and long-term and annual plans.

Population growth is another driver.

The Selwyn District in Canterbury has swelled from 40,000 to more than 63,000 people since 2014. The district council said it was upgrading infrastructure - libraries, sports, roads, water - to match.

"The provision of timely, accurate information to residents is fundamental to all these services," Selwyn said.

For its $2.6m spend, Christchurch City Council staff ran 75 engagements and consultations, put out 215 plans and responded to 4500 media inquiries (which flooded in after the 15 March mosque attacks).

At the other end of the scale, Hurunui District is one of seven small or rural councils that have only recently employed their first PR person.

"We really value communicating with our residents and increased our communications capacity in response to public need," Hurunui said. "We see this need as growing still."

Like Hurunui, other councils are signalling more to come.

Across the 25 councils that provided PR wage budgets for 2019-20, the average growth was 12 percent.

The online drive will not let up: Christchurch City increased its social media follower numbers by 20,000 just last year; Porirua City has 19,300 followers in a population of 51,000; Masterton District has 8000 out of 25,000; in Marlborough District, a third of people prefer to get council information via Facebook.

"Well, I hope that's not the case," Gavin Ellis said.

"Local government cannot be held responsible for the decline of news media. They are doing their best to keep people informed, but we should not regard that as a substitute for holding power to account."

In Masterton, Brent Goodwin is not standing again. He has had enough, and did not blame voters if they had too, as the friction that enlivened local politics had disappeared, along with aggressive reporting, all under the calming hand of council PR, he said.

"If you overdo it, everyone's bored and they won't vote."

* While the data collated by RNZ shows clear overall trends, at individual council level the numbers can be patchy or skewed: for instance, Thames-Coromandel counts its three-person Economic Development team in its figures.

Councils that more than doubled their PR wages/salary spending, and the percentage rise: