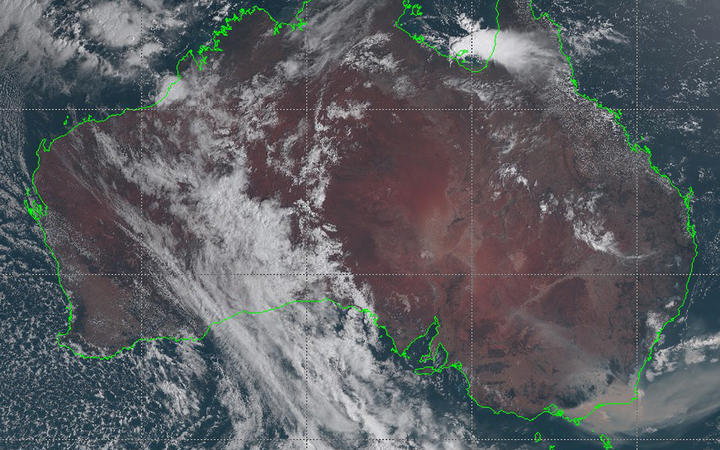 As part of the bushfire response, she has also been serving as Victorian state response controller, working with all emergency agencies.

At least 25 people and millions of animals have died as a result of the fires since September.

Dr Rotarangi said Victoria was one of the most bushfire-prone places in the world.

''But the scale and significance of these fires is unprecedented for us as a state, and us as a country.

While Dr Rotarangi was managing the state response, her husband, former Dunedin firefighter Anthony Rotarangi, was battling the blaze on the frontline.

Conditions had improved slightly over the past couple of days, but both strong winds and high temperatures were forecast for Friday.

Fires covered an area of 1.2 million ha in Victoria as of yesterday afternoon.

''We're very much planning for a response that will last until the end of April,'' Dr Rotarangi said.

''The fires are of a size where they're all starting to merge, and there is real concern that the southeastern part of Victoria will end up with one large megafire.''

She said she had been overwhelmed by the support from New Zealanders, and those in Otago.

Her work in Otago had also helped in her new job, she said.

''There are a lot of skills I learned in Otago that have been really beneficial to my role now.''