Police are going to review their investigation into the disappearance of missing mum Jamie Kaiwai. 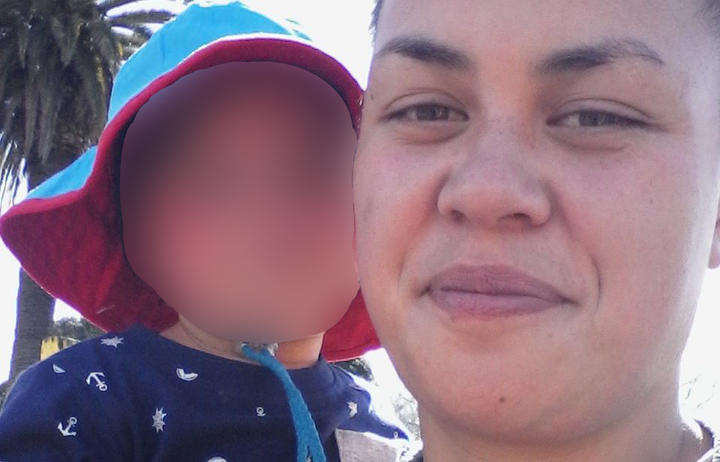 It follows RNZ's coverage yesterday that highlighted the family's search which has continued months on after police stopped officially searching.

Almost 90 days have passed since Kaiwai's car was found at Tolaga Bay wharf in mid-October last year, near Gisborne.

Police Detective Sergeant Daniel Kirk said he understood the frustrations of the family but said police "are trying to drill down on what is fact and what is rumour and gossip".

He said information coming to light in recent social media posts from her family was inconsistent with what was previously gathered.

Although police are not currently treating Kaiwai's disappearance as suspicious, Kirk said that it could not be ruled out.

"No, we're not sure about exactly what has occurred ... if there was anything that came from our investigation which started to lead us to believe her disappearance was suspicious then we would certainly deal with it in that way ."

Police searched for the 27-year-old woman in November last year, and at the time said her disappearance was not considered suspicious - but her family think otherwise.

"Throughout our investigation into Ms Kaiwai's disappearance, we spoke to her relatives and close friends to establish her movements and other relevant details before she went missing," Kirk said.

Oli-Alainu'uese has been approached for comment about the latest action taken by police.

Previously, Oli-Alainu'uese said all missing women should get the same attention and that her family wanted justice for Kaiwai.

"We believe she will be found, if not by me or whānau, then by someone who is not meaning to find her ... close to Tolaga Bay, 10-30km north," she said.

"My final plea is that if you're out hiking, tramping, hunting, walking, in and around abandon homes, shorelines, rivers that you keep her in mind. Specifically in and around Mangatuna and Mangatokerau."

Police say anyone who has any information that may assist them with this case should contact them.

Kirk said a missing person's case that was unresolved was never closed.