A rāhui has been put in place along the coast around Tolaga Bay following the disapperance of local woman Jamie Kaiwai earlier this month. 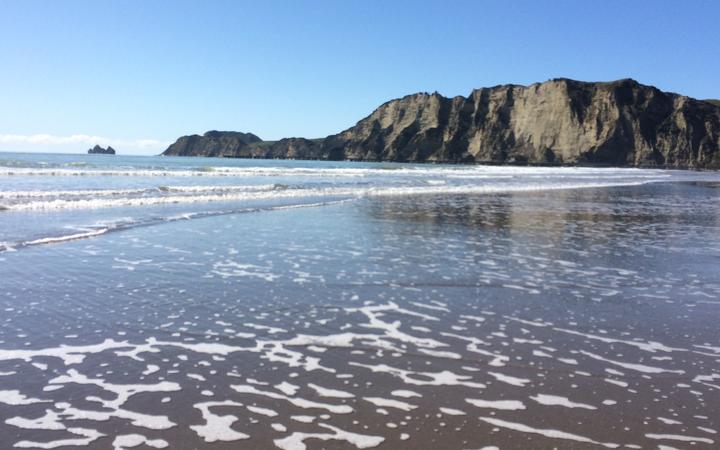 The 27-year-old was last seen on 10 October and her car was found in Tolaga Bay car park four days later.

Local iwi have now placed a rāhui in the area for the next month.

Police said they have no active lines of inquiry into Miss Kaiwai's disappearance at this stage.