By Chloe Lucas, Christine Eriksen and David Bowman for The Conversation

Australia is in the midst of a bushfire crisis that will affect local communities for years, if not permanently, due to a national crisis of underinsurance. 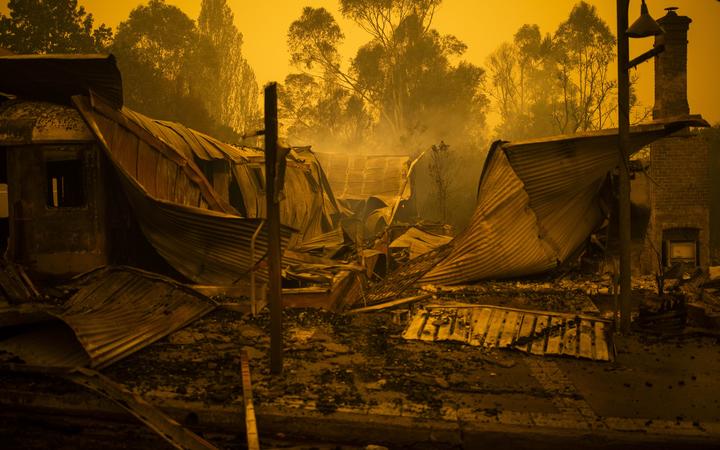 Already more than 1500 homes have been destroyed - with months still to go in the bushfire season. Compare this to 2009, when Victoria's "Black Saturday" fires claimed more than 2000 homes in February, or 1983, when the "Ash Wednesday" fires destroyed about 2400 homes in Victoria and South Australia, also in February.

The 2020 fire season could end up surpassing these tragedies, despite the lessons learned and improvements in preparedness.

One lesson not really learned, though, is that home insurance is rarely sufficient to enable recovery. The evidence is many people losing their homes will find themselves unable to rebuild, due to lack of insurance.

We know this from interviews with those affected by the October 2013 Blue Mountains bushfires (in which almost 200 homes were destroyed). Despite past disasters, more than 65 percent of households affected were underinsured.

Research published by the Victorian government in 2017, meanwhile, estimated just 46 percent Victorian households have enough insurance to recover from a disaster, with 28 percent underinsured and 26 percent having no insurance.

The consequences aren't just personal. They potentially harm local communities permanently, as those unable to rebuild move away. Communities lose vital knowledge and social networks that make them resilient to disaster.

As researchers into the impact of fires, we are interested in why people find themselves underinsured. Our research, which includes interviewing those who have lost their homes, shows it is complicated, and not necessarily due to negligence.

For example, a woman who lost her home in Kinglake, northeast of Melbourne, in the 2009 fires, told us how her insurance calculations turned out to bear no resemblance to the actual cost of rebuilding.

"You think sure, yeah, I can rebuild my life with that much money. But nowhere near. Not even close. We wound up with a $700,000 mortgage at the end of rebuilding." 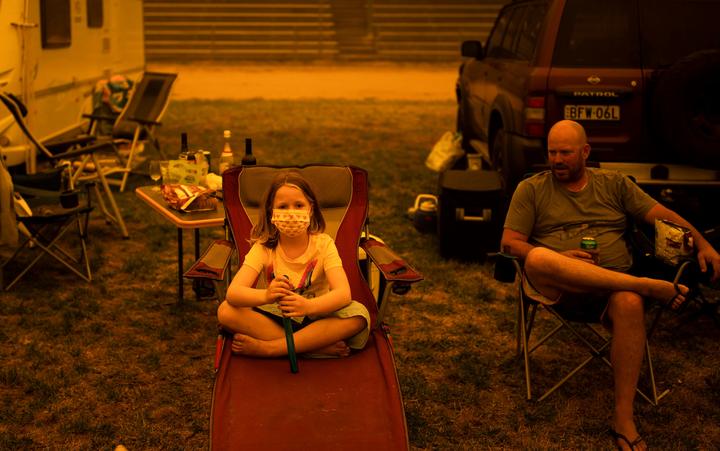 A common issue is that people insure based on their home's market value. But rebuilding is often more expensive.

For one thing there's the need to comply with new building codes, which have been improved to ensure buildings take into account their potential exposure to bushfire. This is likely to increase costs by 20 percent or more, but is rarely made clear to insurance customers.

A further contributing factor is that banks can claim insurance payments to pay off mortgages, meaning the only way to rebuild is by taking out another mortgage.

"People who owned houses, any money that was owing, everything was taken back to the bank before they could do anything else," said a former shop owner from Whittlesea, (about 30km west of Kinglake and also severely hit by the 2009 fires).

This meant, once banks were paid, people had nothing left to restart.

"People came into the shop and cried on my shoulder, and I cried with them. I helped them all I could there. That's probably why we lost the business, because how can you ask people to pay when they've got nothing?" she said. 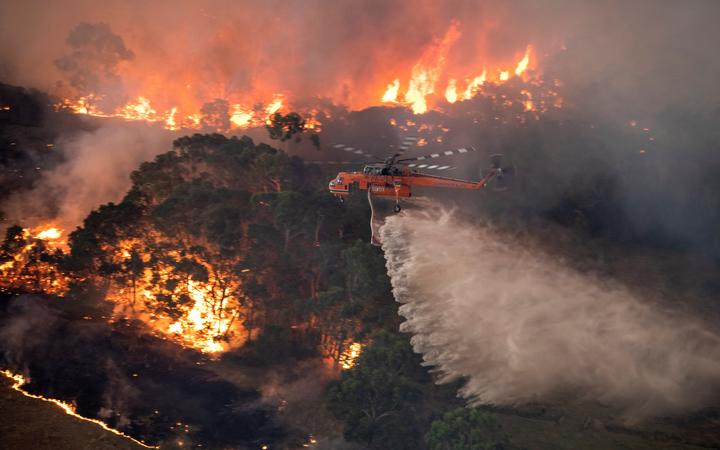 In rural areas there is often a shortage of rental properties. Insurance companies generally only cover rent for 12 months, which is not enough time to rebuild. For families forced to relocate, moving back can feel disruptive to their recovery.

Underinsurance significantly increases the chances those who lose their homes will move away and never return - hampering social recovery and resilience. Residents that cannot afford to rebuild will sell their property, with "tree changers" the most likely buyers.

Communities not only lose residents with local knowledge and important skills but also social cohesion. Research in both Australia and the United States suggested this can leave those communities less prepared for future disasters.

In Whittlesea, for example, residents reported a change in their sense of community cohesion after the Black Saturday fires. "The newer people coming in," one interviewee told us, "aren't invested like the older people are in the community."

Australia is one of the few wealthy countries that heavily relies on insurance markets for recovery from disasters. But the evidence suggests this is an increasingly fraught strategy, particularly when rural communities also have to cope with the reality of more intense and frequent extreme weather events.

If communities are to recover from bushfires, the nation cannot put its trust in individual insurance policies. What's required is national policy reform to ensure effective disaster preparedness and recovery for all.