Stratford's mayor says businesses on the central North Island's Forgotten World Highway will be breathing a sigh of relief with reopening of the road. 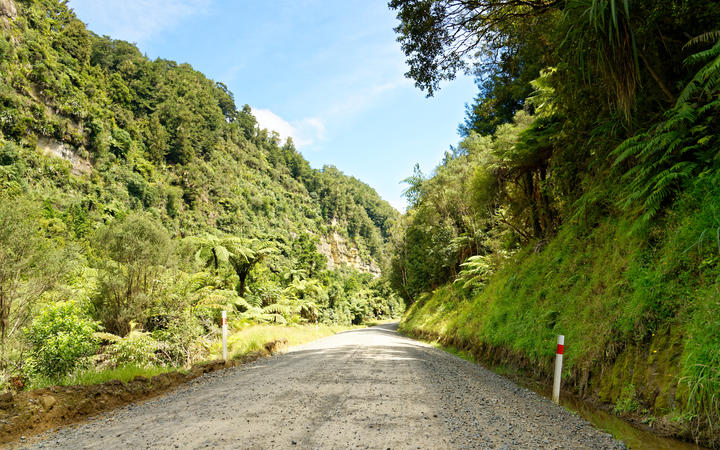 A major slip at Tunnel Hill closed State Highway 43 west of Taumarunui since mid October, causing business to plummet for cafes and taverns on the route.

Mayor Neil Volzke said the closure had deterred tourists and its reopening would be a huge boost for the area.

"It's really significant, it's right in the middle of the tourist season and it reaches its high over the Christmas / New Year break so we need to make sure we take advantage of that."

He said even though there was a detour of about half an hour available, it was putting tourists off taking the journey.

New Zealand Transport Agency's Mark Owen said the highway was open to one lane and a 30km/h speed limit was in place. 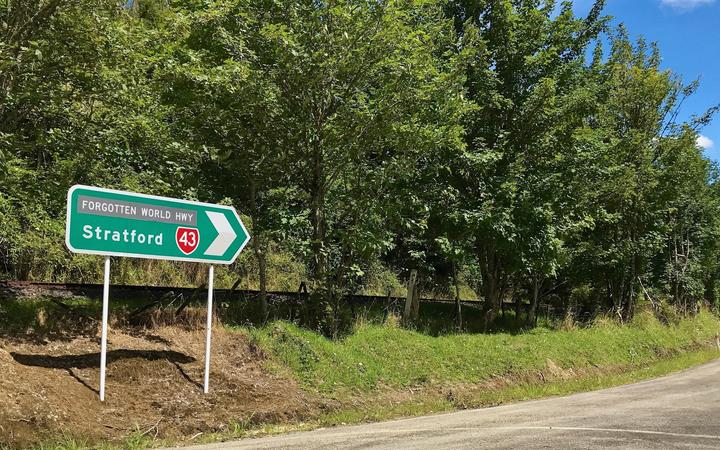 Signpost to Stratford along the Forgotten World Highway. Photo: 123RF

He said NZTA workers had dug out part of the hillside and stabilised the bank with around 200 tonnes of rocks, before building a new sealed lane away from the slip area.

They removed 19 poplar trees from the site before the hillside could be excavated.

The trees were donated to volunteer group Good Neighbour to be cut into fire wood and distributed to locals in need, he said.

He said a permanent solution was being worked on and more details would come out early next year.