Businesses on the North Island's Forgotten Highway are suffering because of the road's closure. 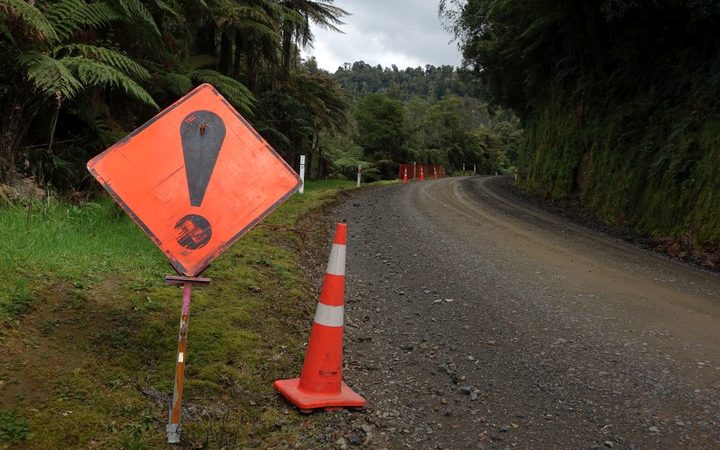 Part of SH43 has been closed. Photo: RNZ / Robin Martin

The road, which forms part of State Highway 43 near Taumaranui, has been closed since September because of a slip.

The manager of Forgotten World Adventures, Ian Balme said although the main detour works, it takes far too long.

Mr Balme said his business runs rail-and-river tours which require travel between the railway line and the Whanganui River.

It now has to be done on a temporary track, which is damaging vehicles, he said.

"I think we've been through three tyres this week, just absolutely destroyed on the new metal on the road, yeah, it's just all those other hidden costs that really begin to impact."

And a lavender farmer cut off by the closure fears her business may be forced to close.

Miss Gawith said the ongoing uncertainty over the highway's reopening means she is searching for a plan B.

At this time of year the farm normally has about 80 visitors a day, but yesterday had just eight, she said.