Thousands of New Zealanders crossed the border into the self-declared Republic of Whangamomona at the weekend for the tiny nation's 30th independence day celebrations. 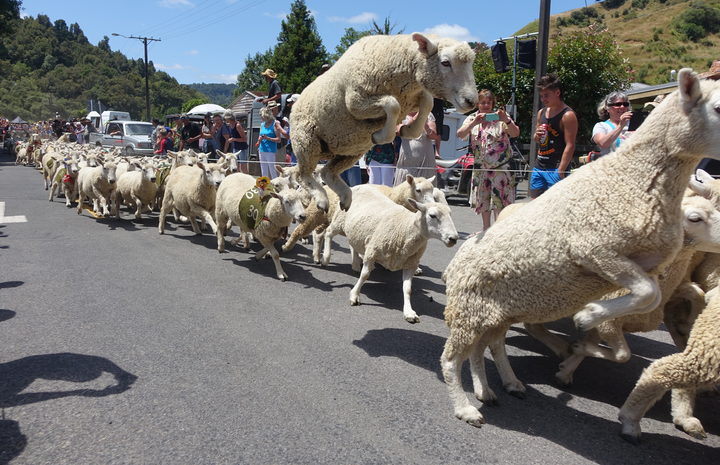 Once there, they were treated to possum skinning and whip cracking demonstrations, a three-legged shearing competition involving a pie and pint, and a presidential election like no other.

In 1989, angered at being shunted out of Taranaki and into the Manawatu, Whangamomona revolted and declared itself a republic.

Every second year since, the permanent population of about 12 has put up customs borders and thrown a street party to celebrate.

Incumbent president John Herlihy says Republic Day has taken on a life of its own.

"I've had people from overseas ring up and say they want to come to Republic Day or they want to get their passport stamped and they've heard about the place on Google.

"People want to come to Whanga and do the Forgotten World job. The Forgotten World Highway sort of started as a joke but it's kind of stuck and instead of going to Rotorua and Taupō like they all do, some of them come here." 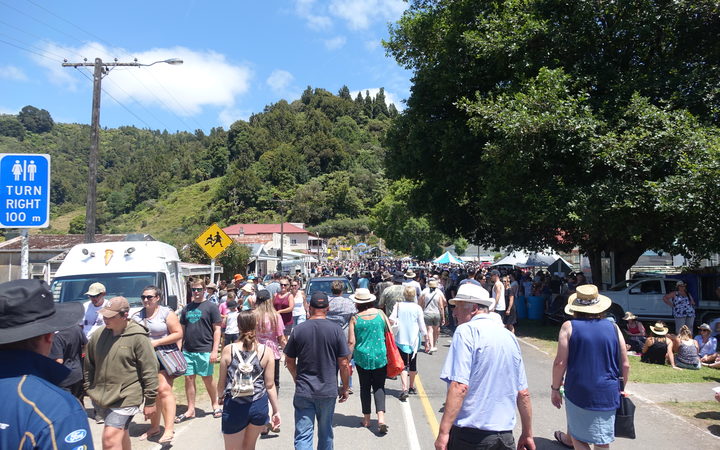 In 2017, Mr Herlihy beat the Whangamomona Cat and Eunice the Sheep to the presidency and the wily ewe was back in contention this year.

The sheep and cattle farmer said standing for president was straightforward, after all Tia the Poodle and Billy the Goat had previously held the position.

"Put your name forward; people either like you or they don't."

"Hopefully I can burn off a sheep. Yeah, it would be pretty embarrassing to have a sheep get more votes than me."

As it transpired, Mr Herlihy also faced a challenge from Wellingtonian Griff Robb, a Cockatoo named Sherman, and a lookalike of TV show character Mrs Brown. 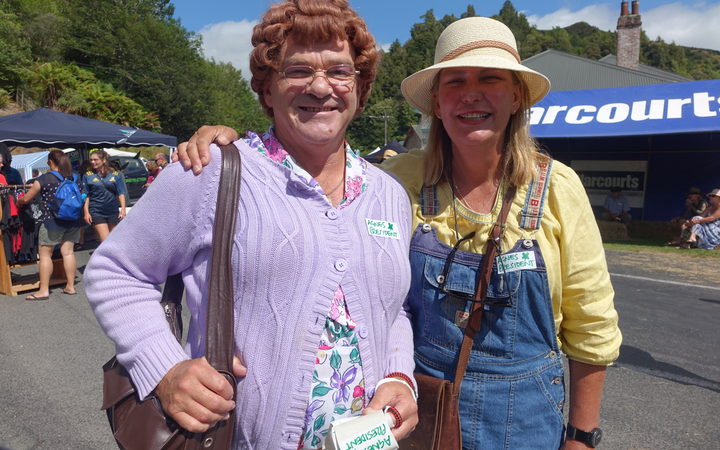 Mr Robb, who had family connections to Whangamomona, even came with an election manifesto.

"I really believe that Whangamomona, for a long time, has ignored the great opportunity of becoming one of New Zealand's great coastal towns.

That the coast was several hundred kilometres away was no barrier to the presidential candidate.

"There's an area to the north west of here.

"What is that area of land for? Who lives there? We thought we'd just do away with it and that would bring the coast to Whangamomona."

While the candidates sought support at the ballot box a hardy bunch of volunteers issued visas and stamped passports.

Michael Self and the Rural Riders were in control of the Eastern Border.

"We've got to check there's no food coming in from New Zealand that's infected.

"[We need to check] anyone coming in from New Zealand, especially members of parliament, which really stuffed up Whangamomona back in the day." 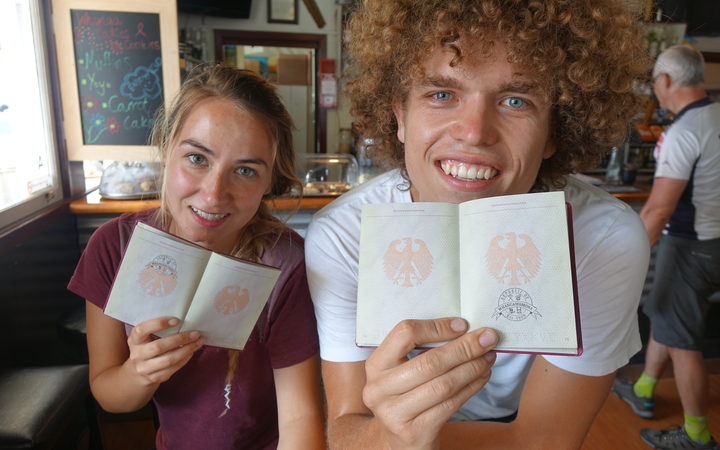 And there seemed to be few objections to the $5 visa charge, certainly not from Hamiltonian Glen Savage, who had just driven through in his VW Kombi.

"Oh no we've not problem with that."

The biggest cheer of the day came for Canadian Madison Hightower and her American travel buddy Naomi Murrell. They had just finished the sheep-shearing, pie-eating, pint-drinking competition.

"I definitely thought strategy-wise, just stuff it in your mouth and you'll be fine but it's pretty dry when you're trying to rush eat it," Ms Murrell said.

"If I was to do it again I would definitely have a different strategy, or just maybe drink the beer because that's easier."

For the record, John Herlihy was returned as president for a second term, Mrs Brown came in second and the cockatoo third.

Eunice was a no-show but mutton sandwiches were on sale at the barbecue. 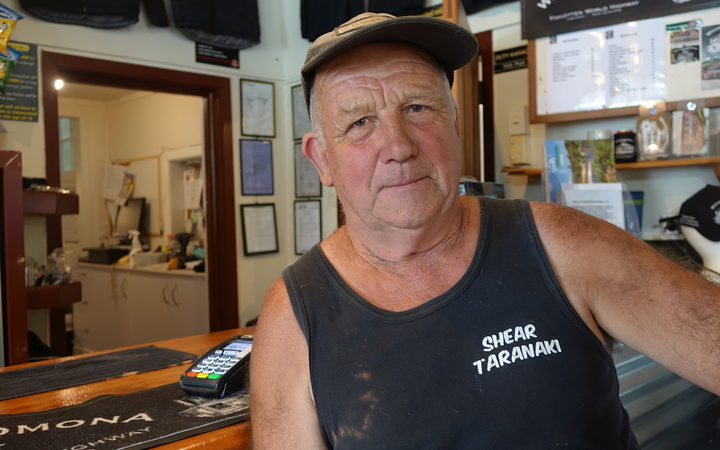