Michael Herlihy's favourite colour was pink. The 20-year-old shearer would wear it in the shearing shed and to town.

"Yeah he sort of liked to stand out a wee bit ... and be the centre of attention," his brother Mark says. 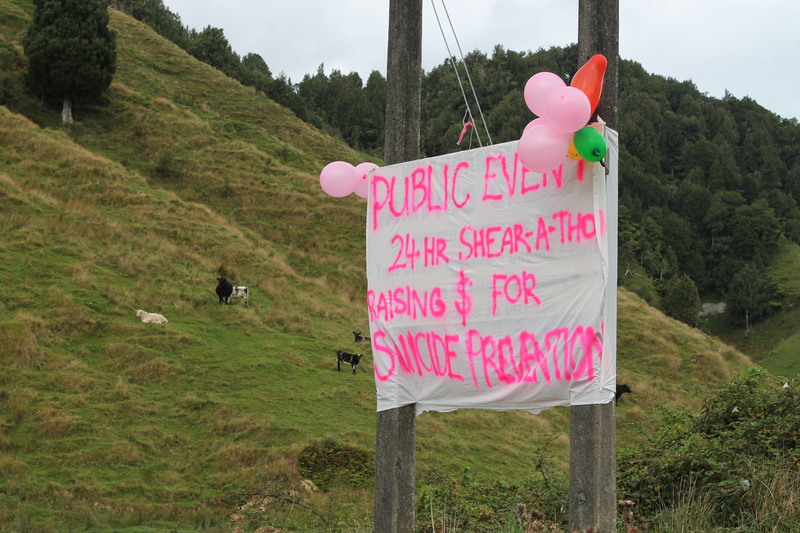 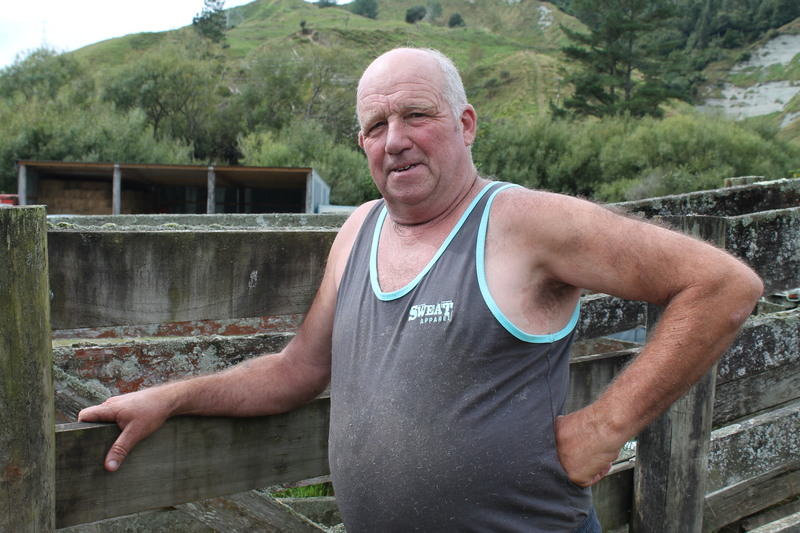 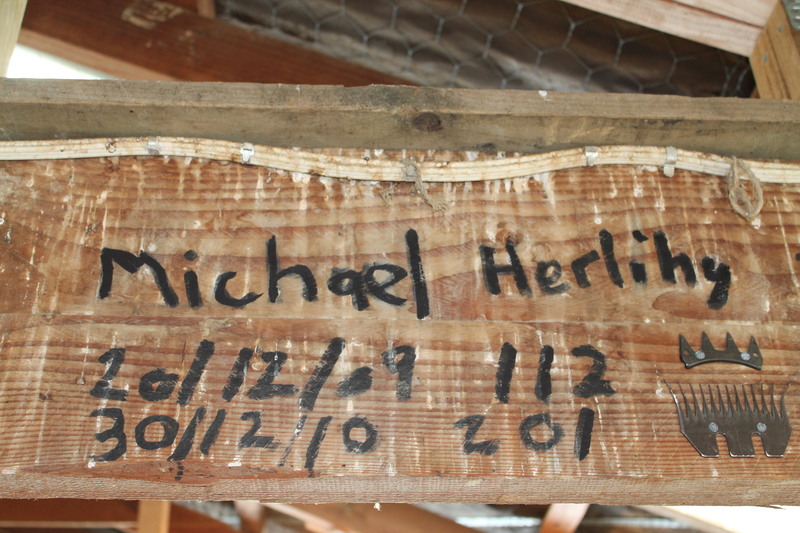 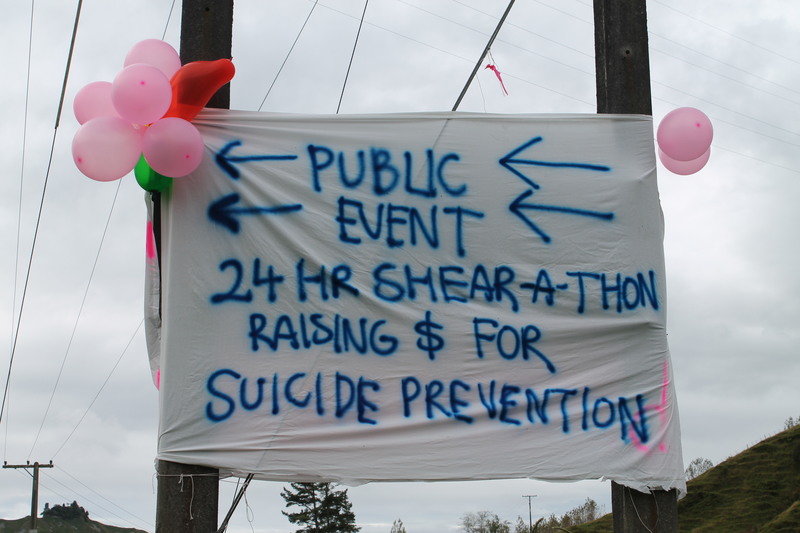 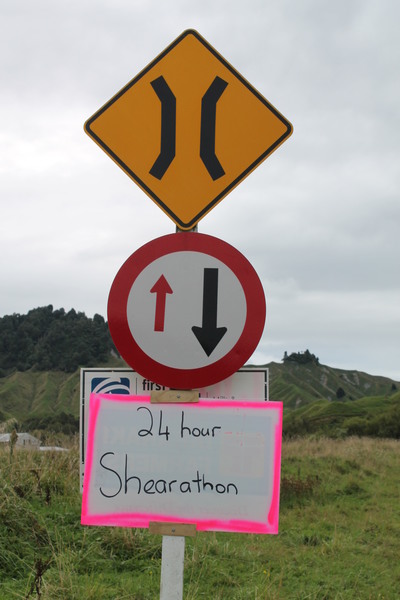 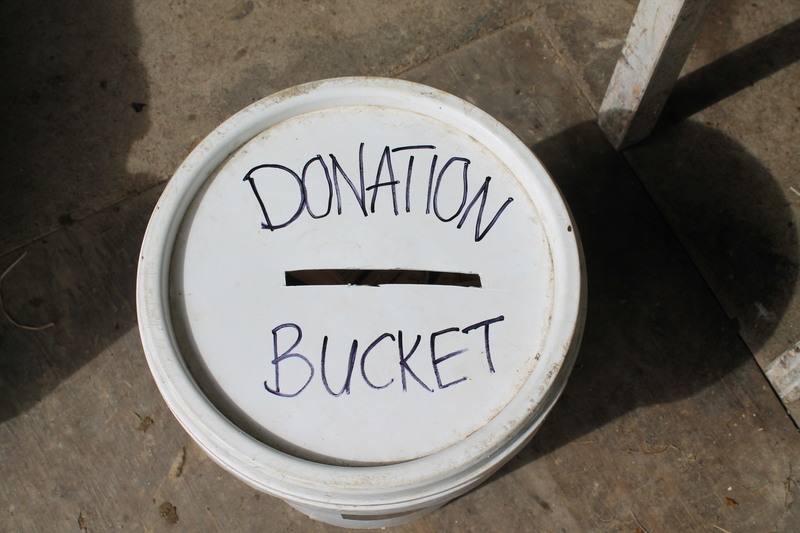 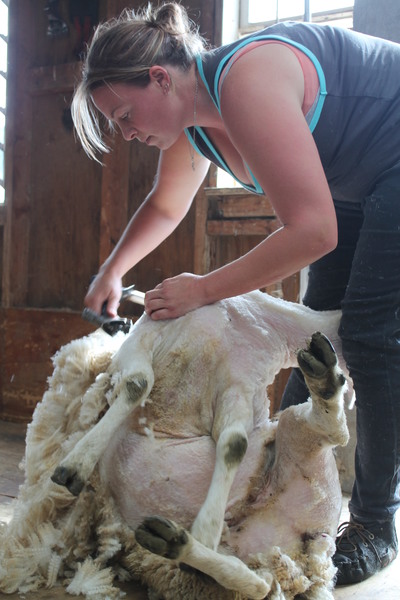 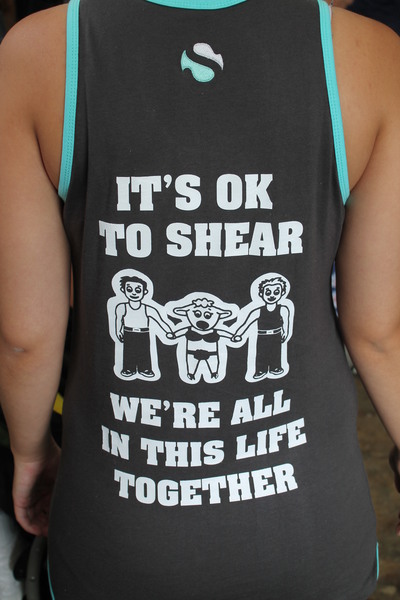 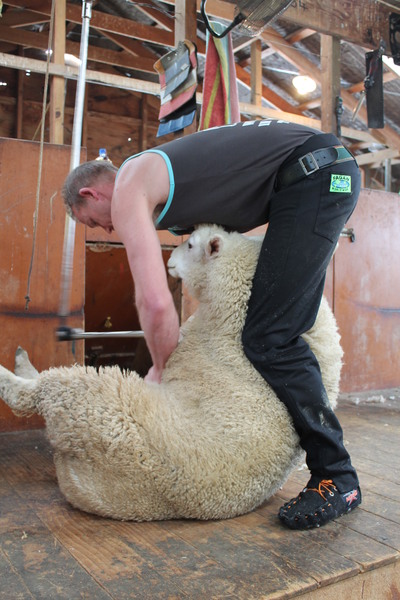 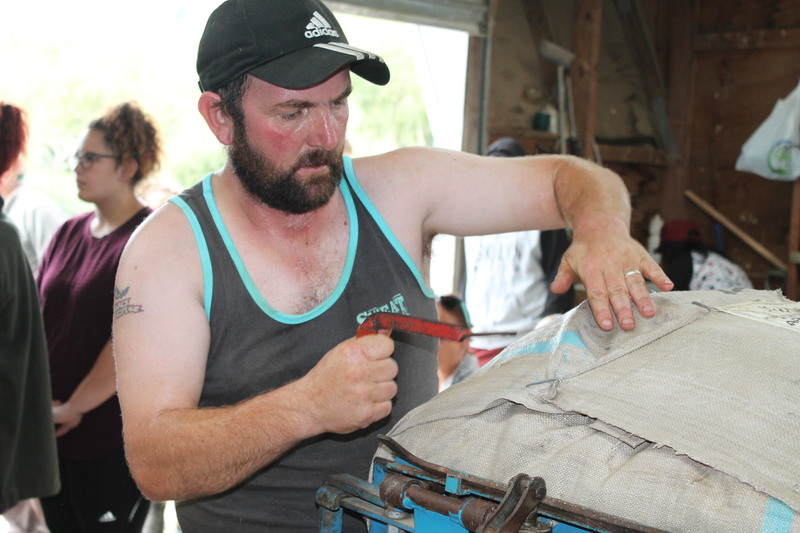 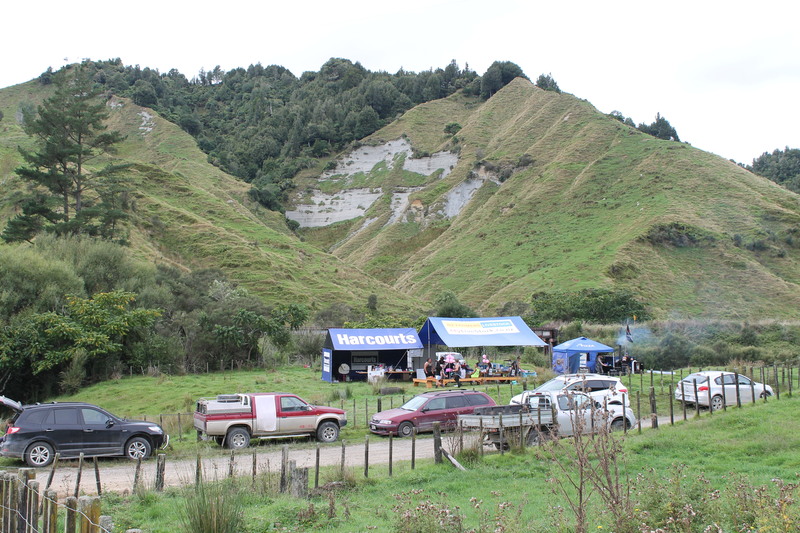 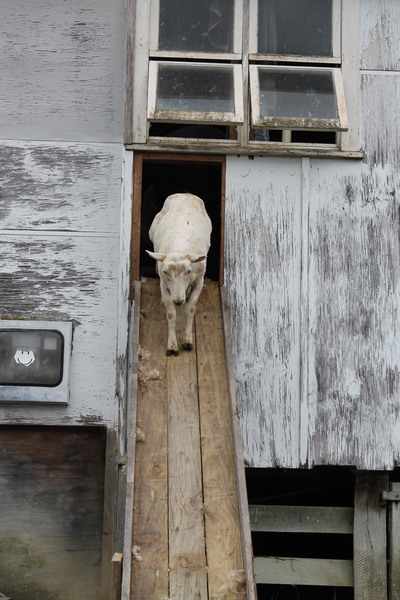 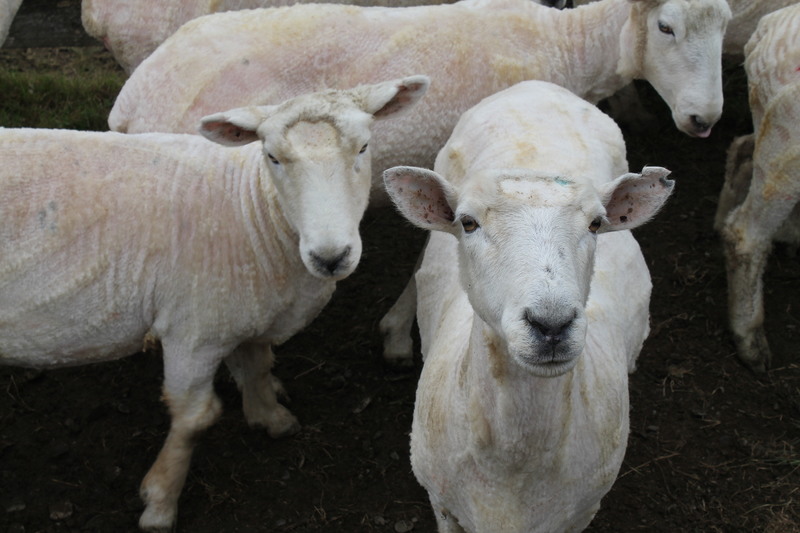 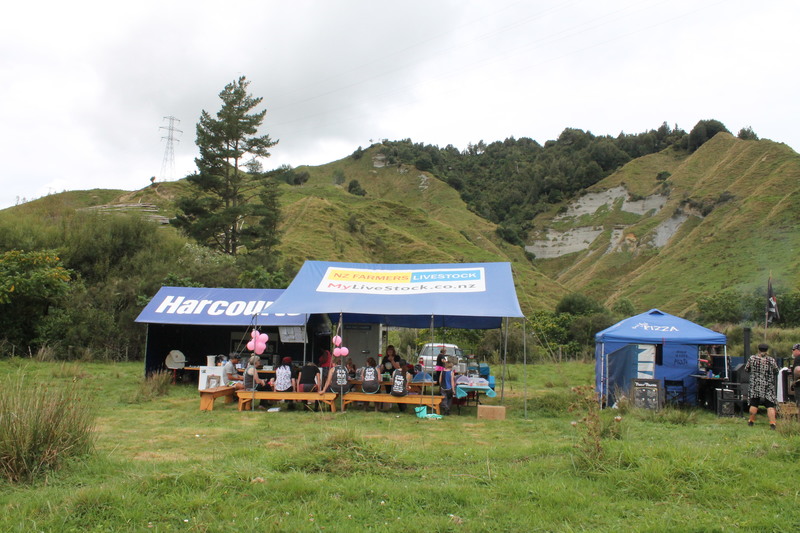 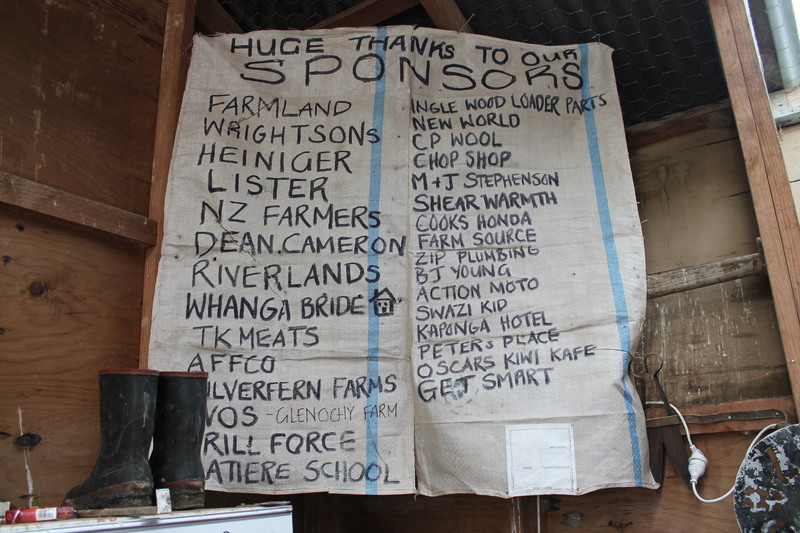 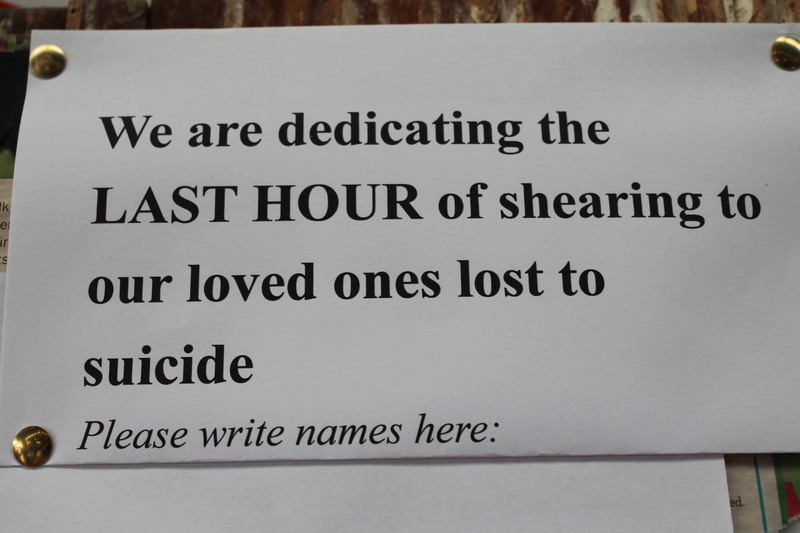 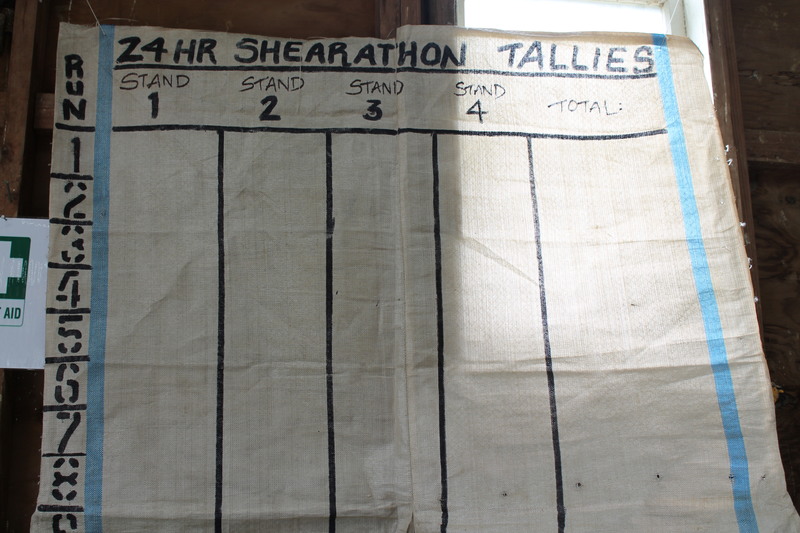 So it was fitting that shearers, rousies, family friends and neighbours wore a splash of pink to the Herlihy's Whangamomona woolshed for an event to raise money for suicide prevention.

Michael was the youngest of eight children. He had five older brothers and two sisters.

"We probably picked the shearing thing because Michael, although he was the youngest, he was a very, very good shearer and he never got the chance to beat us because we just had a little bit of age on him but he was definitely going to be the best shearer in the family," Mark says.

"If we can save a life or help save a life," says John Herlihy, Michael's father.

He says people need to ask for help.

"It was just out of the blue, you know. For anyone to admit they need help is probably a big thing, isn't it? Once they have asked for help people can help them, but they don't ask for help."

Full-time shearer Mark Herlihy says shearers have a reputation for working hard and playing hard and often don't open up when things are troubling them.

He says his brother's death has encouraged him to have conversations he wouldn't have had two years ago.

"Nowadays it's just keeping up with the times, isn't it? The world's changing. So you need to start thinking about what's best for everybody. And if coming out of our shell is a good thing, then I think that's what we all should be doing, talking about our emotions."