Residents of the remote central Taranaki settlement of Whangamomona are divided over a proposal to seal the last 12km of metal road on State Highway 43, otherwise known as the Forgotten World Highway. 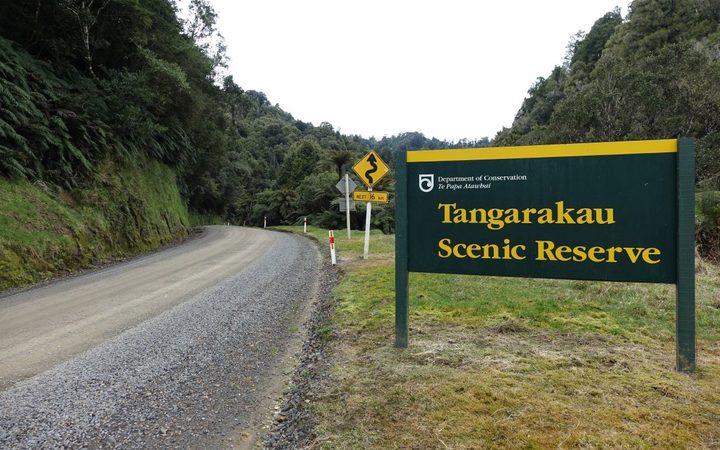 The beginning of the Tangarakau Gorge: A report has found sealing the highway through the gorge would cost $8 million. Photo: RNZ / Robin Martin

A report commissioned by the regional council says sealing the road would boost tourism to the region and improve safety.

The remote settlement lies some 60km inland from Stratford and is roughly halfway to Taumaranui.

It has about 20 permanent residents, another 150 people live nearby, and close to 25,000 tourists pass through each year.

The council report said sealing the highway through Tangarakau Gorge, at a cost of $8 million, would help Taranaki and Ruapehu realise their tourism potential.

"Really I should be a 'yes' because we work in tourism, but there's a part of me that says the road is one of the last metal roads left in New Zealand on a main route and I think it's special." 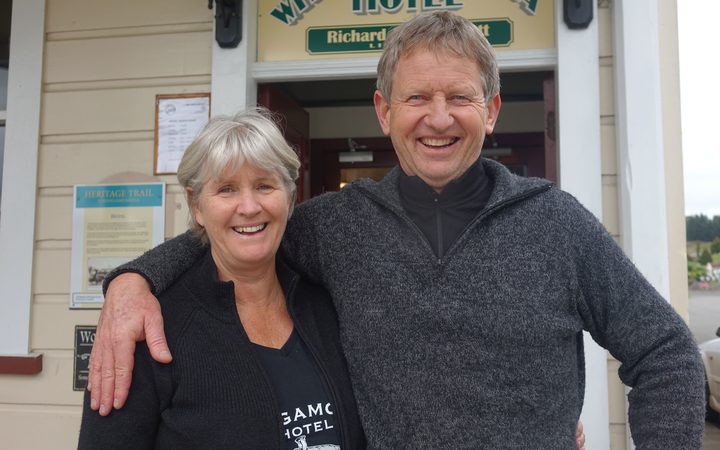 Mrs Pratt said rather than sealing the road the NZ Transport Agency needed to improve its maintenance programme.

"Any road that is kept up to a good standard makes it good to drive on but at the same time the tarseal would be good so I'm sitting on the fence."

The republic's president, sheep and beef farmer John Herlihy, also had reservations about the road's upkeep, but said it was fine otherwise.

"A lot of tourists love the bit of metal road and they think it's quite unique.

"The other half think 'oh, what a terrible road' but it's only 12 kilometres and if you can't drive on 12 kilometres of metal maybe you shouldn't be driving."

However, Mr Herlihy conceded that some drivers found it stressful.

"All the side roads out here are metal anyway so we're like used to it, but townies aren't," he said.

"And Vicki and Richard will see them come into the pub here and they're a nervous wreck and they're like 'what a terrible road', and they've only come in from Stratford and haven't even got to the gorge yet."

Sealing the road did have its supporters, including Bob Trainer who moved to Whangamomona from Auckland 40 years ago.

"A lot of locals don't want it sealed but I reckon they should seal it ... it's better driving on tarseal than it is on metal."

Australian visitor Peter Wiltshire, who had driven his rented campervan through the gorge from Taumaranui, agreed.

"I think it's silly to be honest. Why wouldn't you seal it so you could enjoy the drive?" 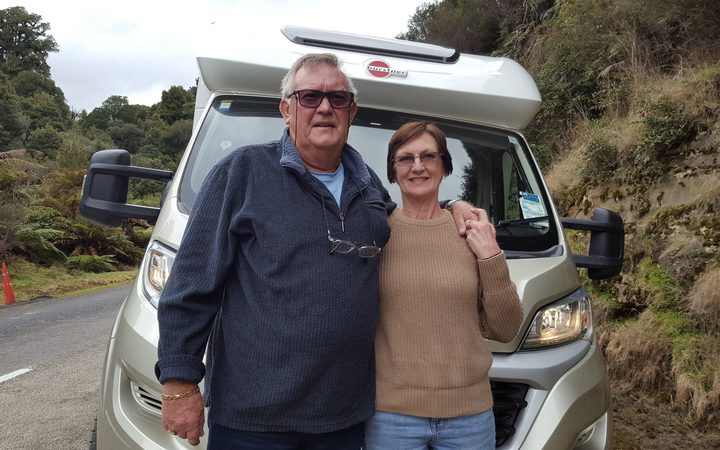 Australian Peter Wiltshire and his wife had not expected to drive on a metal road. Photo: RNZ / Robin Martin

NZTA said while it did not have plans to seal the Tangarakau Gorge section of SH43, it would investigate its options based on the area's economic growth and tourism.

In the meantime, the agency would ensure the road was safe and fit for purpose.