Vehicles could soon be banned from a fragile area of Marlborough's coastline to protect native species, after beach traffic increased following the Kaikōura earthquake. 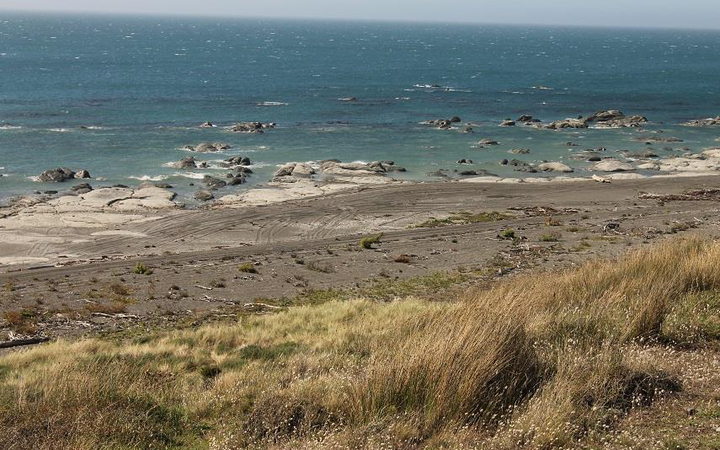 The Marlborough District Council agreed at a recent meeting to pursue a bylaw to prevent driving on beaches between the Awatere River mouth - or Lake Grassmere - and the Waima/Ure River mouth. Launching boats at designated sites will still be allowed.

Forest & Bird top of the south regional manager Debs Martin said the zone includes areas of original dune vegetation, including one of the country's best populations of coastal mat daisy - which are vulnerable to being crushed.

"We've also got threatened birds such as banded dotterel in well-camouflaged nests just over the high water mark. It's so easy for their eggs to be crushed by a vehicle."

A technical report released early this year found driving in those areas was crushing special plants and likely killing or injuring birds, lizards and invertebrates.

Ms Martin said vehicles in the fragile area have increased since the coastline was changed by the 2016 Kaikōura earthquake. 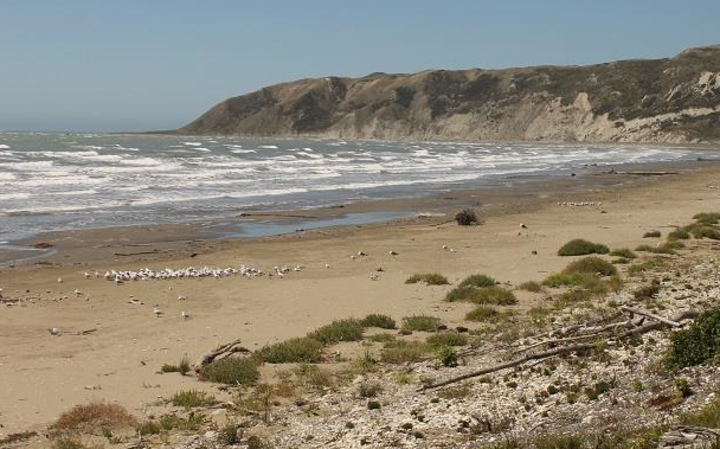 Parts of the coast were thrust up several metres in the magnitude 7.8 quake.

"What happened was that vehicle access along that beach became more possible because of the tides, and along that coast it's an Outstanding Landscape. It's got an amazing array of plants, dunes, fur seals, banded dotterel nest along the beach, there are tiny little buttercups and daisies all along there, and all of that is trying to re-establish itself after the earthquake," Ms Martin said.

"Stopping that vehicle access is fundamental to its recovery."

Ms Martin said it was not just quad bikes but four-wheel-drive vehicles "hooning along well in excess of 50 kilometres an hour".

"They then get stuck in the gravels, drive out on these amazing rock platforms that are struggling to recover from that earthquake, so for us, this decision is really huge."

Ms Martin said there was a growing realisation that with all the threats faced by our plants and animals - especially shorebirds - driving on threatened environments was no longer acceptable.

"In some places around New Zealand that means preventing vehicles from accessing sections of beach." 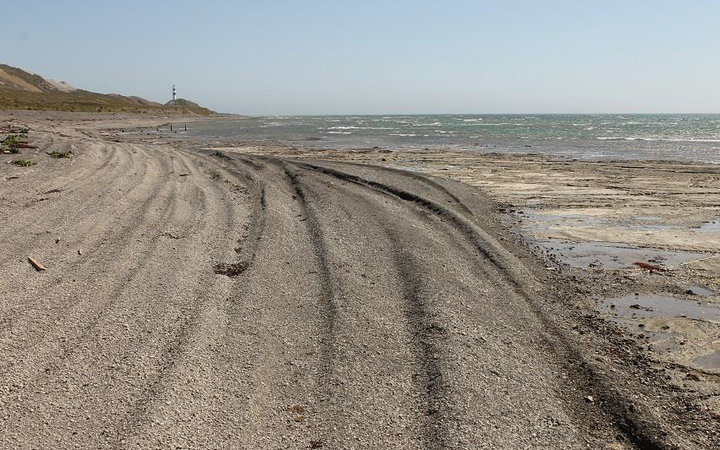 The district council's planning, finance and community committee has agreed to a staff recommendation to initiate a bylaw to stop vehicles driving on this stretch of coastline, except for boat launch sites.

"This has been a long time coming," Ms Martin said.

"Stakeholders have been in the room for two years, voluntary measures have been tried and haven't worked. It's absolutely fantastic that council acknowledges this is the time for action."

She said the East Coast Protection Group had worked tirelessly to resolve the issue since the quake, and acknowledged the council's "bold step" in adhering to its coastal policy statement.

"I'm really excited they've come to this point in making that decision and recognising the importance of the place."