A man who believes the wrong person was convicted of his daughter's murder is hoping the new Criminal Cases Review Commission will provide a last chance for justice for his daughter. 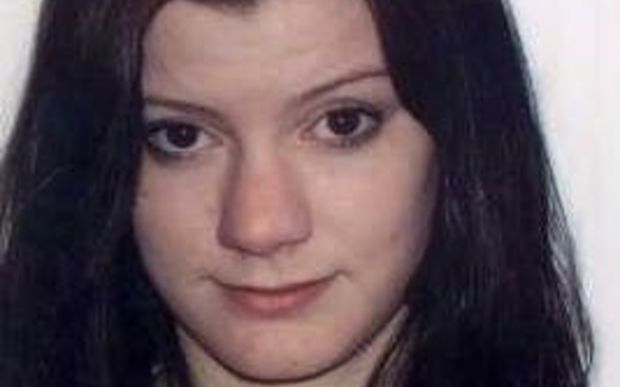 Lisa Blakie was killed in February 2000, and Timothy Taylor was convicted of her murder in May of that year.

Her father, Doug Blakie, does not believe that Taylor was the person who killed his daughter and has been pushing for police to investigate other suspects.

He believes that members of the Timaru-based Devil's Henchmen were responsible for her death.

Mr Blakie said because police considered the case closed, they would not properly look into new leads.

"They targeted someone that was easy, that was a pretty sure-fire bet. They made the case to fit his timings etc. We have waited such a long time, all these years to try and get traction to get the police to re-investigate."

He is delighted at the creation of the Criminal Cases Review Commission, which was passed into law on 12 November.

Mr Blakie said once the commission was established and the up-to-seven commissioners were appointed, he would put in a submission to be considered.

"It's been a traumatic experience, not just losing Lisa but also the police inquiry," said Mr Blakie.

"The misdirection and poor leadership in certain aspects of the case. They obviously just chose Tim Taylor because he was an easy target and the gang were just too hard.

"Of course when you come up against a motorbike gang you have the code of silence and no-one speaks. We've had information that the police won't act on, so the Commission is our last hope.

"Families should not be doing this. This is all police work which wasn't done properly in our case. It's frustrating as a father that I have to carry on fighting for my daughter's true justice."

Detective Inspector Gregory Murton said police were satisfied with the result of the investigation, and there was no evidence to suggest anyone else was involved in the abduction and murder of Lisa Blakie.

A spokesperson for Justice Minister Andrew Little said the commission would receive applications from people who believed there might have been a miscarriage of justice in their case, or by people acting as a representative.

The spokesperson said the commission would also have a limited power to make initial inquiries into a conviction or sentence on its own initiative.

Mr Little's office said the commission, as an independent body, would develop its own procedures for determining which cases to review and investigate.

"The procedures will be guided by the commission's overall purpose to decide whether to refer a case back to an appeal court if it is in the interests of justice to do so.

"The commission's procedures are not set in legislation to ensure they are adaptable. Once it has developed its procedures the commission must make these publicly available."

The commission is expected to be operating by 1 July 2020.

Taylor was sentenced to life imprisonment on 25 May 2000. He became eligible for parole in February 2012, but the parole board has not been satisfied that he would not pose an undue risk to the community.