The defence team representing the man accused of murdering Grace Millane hired a private investigator to track down potential witnesses for its case. 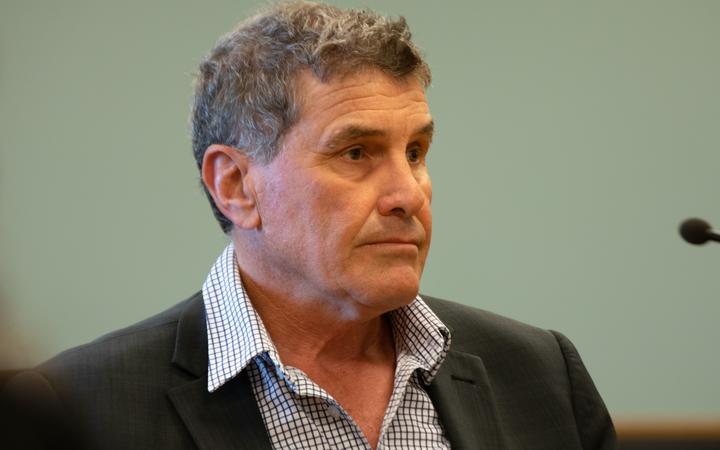 It is now the second and final day of the defence's case in the 27-year-old's trial in the High Court at Auckland.

Mr Middleton told the court he travelled to the United Kingdom in August to ascertain if Ms Millane's friends would make themselves available to give evidence via audio-visual link for the defence at his trial.

The investigator said he got in touch with Ms Millane's friend who had earlier told the New Zealand Police the British backpacker had an interest in choking during sex.

The court heard the woman agreed to meet Mr Middle and arranged a time and place.

"About an hour to two hours before the meeting she sent me a message to say she'd had a discussion with her parents and she wasn't comfortable talking to me anymore."

The court heard Mr Middleton also contacted a former sexual partner of Ms Millane and visited his home to see if he would be a defence witness.

"His response was he wasn't comfortable doing that and didn't want to," he said.

The court heard these witnesses' statements were read aloud to the jury because witnesses outside New Zealand could not be summonsed to court. 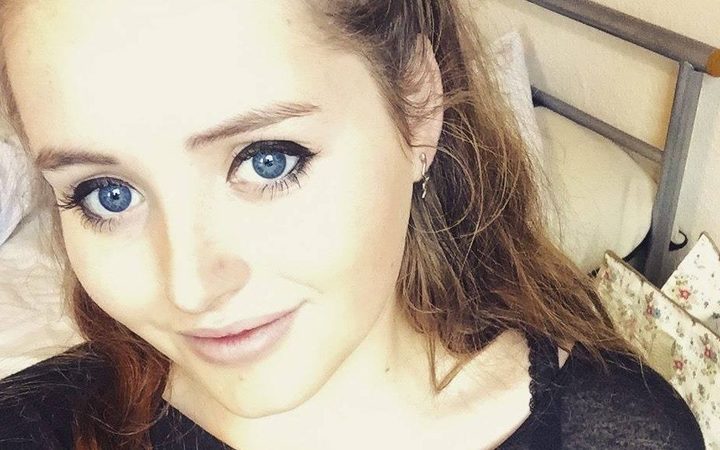 He said the young woman used her full name on the instant messaging application Kik, which he said was "unusual".

The man told police he felt Ms Millane was more trusting and naive, because providing her details meant any user could search for her on other social media applications.

The court heard he never met or spoke to her but saw she was last active on Whiplr at around 3.45am on 1 December.

Another man who also connected with Ms Millane on Whiplr told the court he tried to call her twice, but she rejected his attempts.

The man, who also has name suppression, told the court he got the impression she didn't wish to meet him and under cross-examination agreed with Crown prosecutor Brian Dickey that she may have brushed him off.

Earlier today the jury heard from a man who had sex with Grace Millane the night before she met the accused for a Tinder date.

The man, who has permanent name suppression, said he met Ms Millane at Base Backpackers where she was staying and they spent time in town before going back to his place where they had a few drinks and watched a movie.

He said they began kissing and having sex when he "potentially" put his hand around Ms Millane's throat.

The man told the court he did it because he believed women enjoyed the practice but was clear to say Ms Millane did not ask him to do it.

Under cross-examination, Crown prosecutor Brian Dickey clarified with the man that he did not clearly remember if he had or had not put his hands on Ms Millane's throat.

The jury was told he initially told police he did not put his hands on her throat but may have because it was normal practice for him, though the pressure applied would never be vigourous.

Towards the end of the day, one of the man's lawyers Claire Farquhar read a statement of agreed facts to the court.

It heard a forensic examination of Ms Millane's laptop, at the defence's request, found she had chatted to two unidentified men on Whiplr in August and September 2017.

The messages included discussions and apparent prepartions for casual sexual encounters, although there was only evidence she met one of the males.

"There are messages where Ms Millane expressly discussed her desire to be fully restrained and blindfolded by her master during sexual activities.

"She stated that she did not like having any control. Indicated that she was new to dominant-submissive role playing but she was keen to experience new things."

The court heard the Whiplr chats made up a small proportion of the total messages recovered on Ms Millane's laptop.

The trial before Justice Moore and a jury of seven women and five men continues.