The jury in the trial of the man accused of murdering Grace Millane is to find out if he will give evidence in his own defence next week. 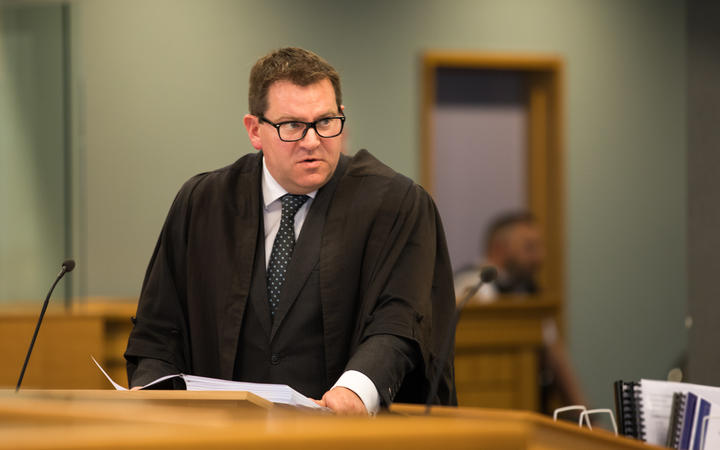 The Crown has now closed its case against the 27-year-old, calling more than 30 witnesses over the past seven days at his trial in the High Court at Auckland.

The court is not sitting today as legal matters are dealt with.

Ms Millane, a British graduate, was travelling through New Zealand on a worldwide OE when she disappeared from Auckland's CBD on the eve of her 22nd birthday. 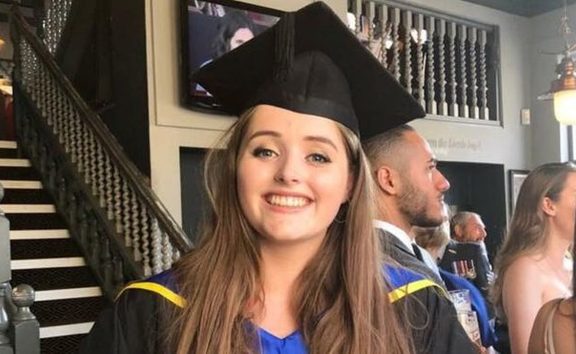 She died in the accused's apartment that night and the accused later buried her body in a suitcase in the Waitākere Ranges.

So far, the jury has learned the pair connected via dating app Tinder and met at SkyCity before bar hopping through the central city for three to four hours on the evening of 1 December.

The man originally told police he parted ways with Ms Millane on Victoria Street about 10pm, having made plans to see her the following day.

He backtracked in another interview a few days later, saying they had sex in his apartment and he woke up the next day to find the British backpacker's body on his floor.

The Crown submitted evidence showing what was found on the accused man's phone including explicit photos, screenshots of Ms Millane's Instagram profile and a search history from about 1.30am that night including pornography 'Waitakere Ranges' and 'hottest fire'.

CCTV footage showed the man buying a suitcase he used to move Ms Millane's body out of his apartment to a rental car.

He then drove to the Waitākere Ranges, buying a shovel from a hardware store on the way, before burying the suitcase in a shallow grave.

The Crown argues the man murdered Ms Millane by strangling her, while the defence has told the jury her death was accidental after the man choked her with her consent and encouragement. 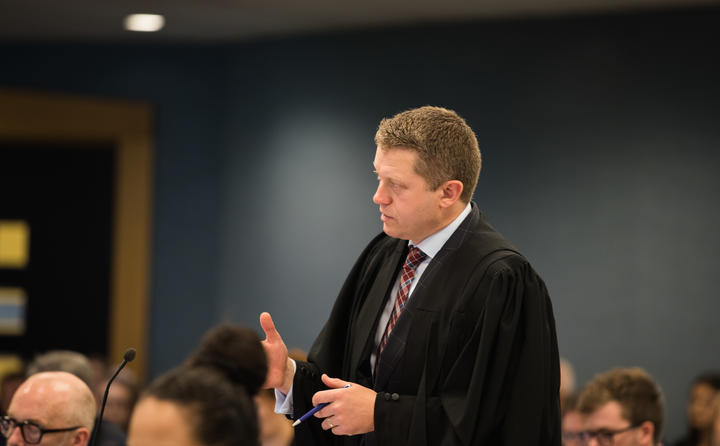 "Only two people can tell us what happened in that room. One of them can't tell us and the other one hasn't told the truth about what happened," Crown prosecutor Robin McCoubrey told the jury in his opening address.

The court has heard Ms Millane's cause of death was pressure to the neck.

In his second police interview, the accused said Ms Millane instigated choking and biting after talking about 50 Shades of Grey.

He told Detective Sergeant Ewen Settle he was "new" to such sexual practices but the court has heard from one woman who said he consensually choked her and another who said he expressed an interest in strangulation.

The man told Mr Settle he was "freaking out" when he realised Ms Millane was dead and had chosen to tell police more, including where her body was buried, because he wanted her family to have closure.

Before arresting him, Detective Settle directly asked him if he murdered Grace Millane. The man's reply was "No." 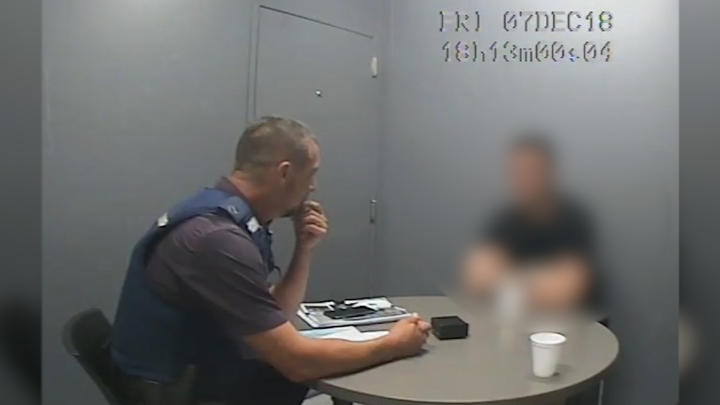 Blurred screengrab of the police interview with the accused man. Photo: Supplied

The defence, lead by Auckland lawyer Ian Brookie, has indicated it will call its own pathologist and will open its case on Monday morning.

The trial before Justice Moore and a jury of seven women and five men was set down for one month but may finish earlier.