Syphilis is on the rise in this country with the number of cases soaring in the past six years. 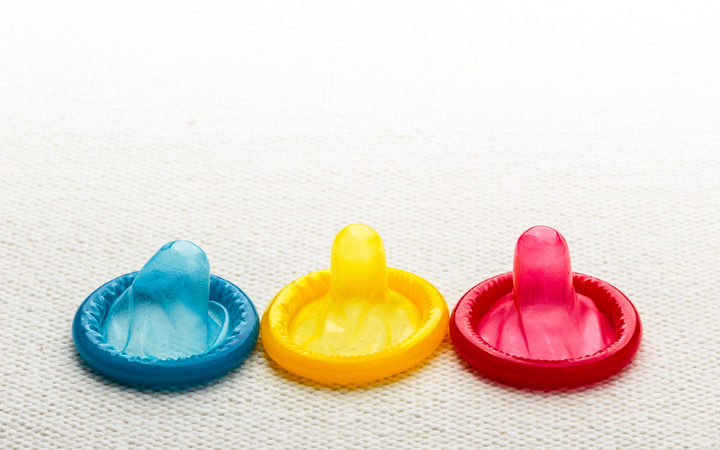 According to the latest figures syphilis is predominantly affecting Pākehā men aged between 20 and 39. Photo: akz/123RF

In the year to the end of March, 548 cases of the sexually transmitted disease were reported, up from 82 in 2013.

The latest figures from ESR show the number of cases has doubled in the last two years alone.

Syphilis is predominantly affecting Pākehā men aged between 20 and 39 and in particular men who have sex with men.

ESR public health physician Jill Sherwood said the rise in cases in New Zealand followed what was happening overseas in developed countries amongst men who have sex with men (MSM) and over time it had started to spread out into the heterosexual population.

"So we are seeing the ongoing rise in MSM which was first noticed around 2013 and we are now seeing rises in heterosexual males and females as well."

Dr Sherwood said syphilis has always been around in lower numbers.

"The initial rise may have been because amongst MSM who had been very proactive about safe-sex because of the fear of HIV infection and as HIV became considered as a treatable, chronic disease then perhaps that has led to some change in risk-taking behaviour in terms of not practising safe-sex in the same degree.

"We have seen with syphilis a gradual change from occurring in MSM in an older population to being in younger men and perhaps they have not had the same degree of caution around their sexual practices."

Nearly half of all cases are in Auckland, followed by Christchurch and Wellington.

Dr Sherwood said the need for better education on sexually transmitted diseases has been outlined in the Ministry of Health's National Syphilis Action Plan.

"Syphilis is a nasty disease."

She said if it was left untreated it then progressed from primary to secondary syphilis and could then lie dormant for years but then cause serious neurological effects and heart problems and could "eventually kill people if left untreated".

There has also been an increase in congenital syphilis, where the infection is transmitted from mother to baby during pregnancy.

Since 2016 she was aware of 13 cases of congenital syphilis, she said.

"It can cause early miscarriage, stillbirth and an increased rate of death following delivery."

Dr Sherwood said it could also cause congenital deformities and problems in the babies that do survive.

"So it is very serious if a woman is pregnant."

Dr Sherwood said there had been one case back in 2011-12 and then it was years before that.

"It was essentially something we did not see and have started seeing since late 2016, which fits with the rising cases in women."