A sexual health doctor says a rising number of reported cases of infectious syphilis in this country is likely to be the tip of the iceberg. 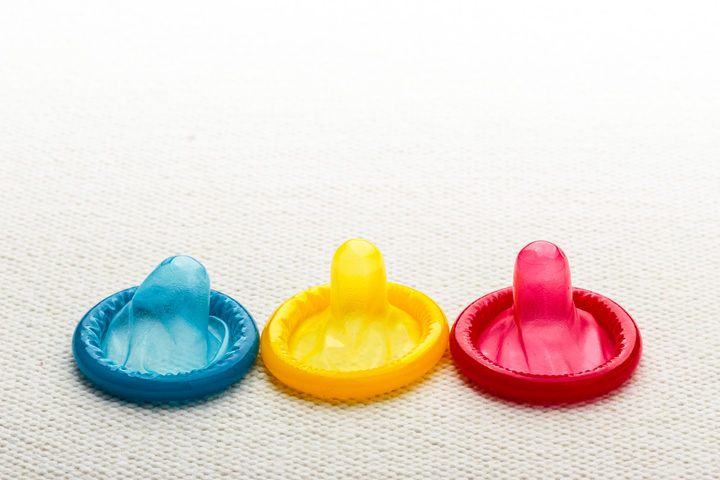 The only way to prevent syphilis is to practice safe sex. Photo: akz/123RF

Last year, 400 cases were voluntarily reported by sexual health clinics up from 80 cases in 2012.

Dr Jane Morgan from the Hamilton Sexual Health Team said until recently most infections had been among men who have sex with other men, but now an increasing number of women are being infected.

She puts that down to a change in the sexual market place.

"Hooking up has become much easier, but awareness around STI's (sexually transmitted diseases), the need for regular testing, condom use - the message isn't regularly pushed."

Dr Morgan said the only way to prevent syphilis was to practice safe sex.

She said because syphilis symptoms were easily mistaken for other conditions, GP's needed to be aware the disease was becoming more prevalent and look out for it.

The classic first sign, a painless ulcer can go unnoticed and heal without treatment. The secondary rash is easily mistaken for more common skin conditions.

"If health providers think syphilis is rare then it won't be in their list of differential diagnoses when they see someone with a mild generalised rash, so our concern is that cases are being missed."

Dr Morgan said the 400 cases were just reported from sexual health clinic and there were a lot of other cases not being reported.

"My concern is that it is the tip of the iceberg."

She said there was a reasonable chance of serious health complications if left untreated.

Dr Morgan said syphilis could be fatal if left untreated.

Unborn babies in mothers with syphilis can also be seriously affected.

"The worse case scenario is that there will be a fetal death," she said.

Dr Morgan said the only way to prevent syphilis was to practice safe sex.

She said that even though reporting of syphilis cases was now mandatory, the Ministry of Health was yet to get a system in place to collect the data.

Dr Morgan wanted the Ministry of Health to say what its strategy was to address the increase.

"We need to get the data reporting sorted so we have got a really full picture about what is going on."

"We need accurate data," she said.

The Ministry of Health said it was working on a data collection system in conjunction with ESR.

It said the dvelopment of an electronic secure system had taken more time than expected.

The Ministry said there was no definitive date for that but it expected it to be very soon.

Once the system was operating, it would include cases diagnosed by health practitioners working outside of sexual health clinic.