The number of New Zealanders with syphilis has doubled over the last two years, the Ministry of Health says. 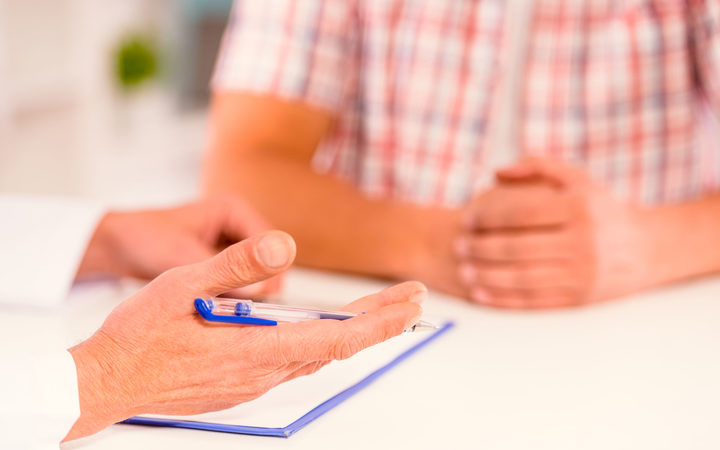 The ministry's public health director Caroline McElnay said in its early stages the infection was treatable, but left unchecked could cause serious complications and increased the risk of the person catching HIV.

Twenty-one percent of MSM with syphilis, also had HIV.

Dr McElnay said the sexually transmitted infection (STI) had been on the rise for the past five years which followed overseas trends.

She said in the UK, the US and Australia rates had first increased in MSM, then heterosexuals - which increased the risk of congenital syphilis if pregnant women were affected.

Pregnant woman could pass the infection to their child during pregnancy or birth, which could be fatal for the child.

She said it was not clear why the infection was spreading so rapidly, and the ministry would be investigating.

"We'll be working closely with ESR and the sexual health clinics to try and understand better what is actually driving this increase."

Dr McElnay said it was possible cases of other STI's were also on the rise.

The best way to prevent the spread of the infection was to wear a condom, she said.

"If you have unprotected sex, or more than one sexual partner, the ministry encourages you to get tested even if you don't think you have any symptoms."

The symptoms of syphilis depend on the stage of infection, but could include genital ulcers or warty growths, rashes, fever and hair loss.

In January 2017 syphilis was made anonymously notifiable under the Health Act.