The mystery behind the death of hundreds of rats which washed up on a West Coast beach remains unsolved. 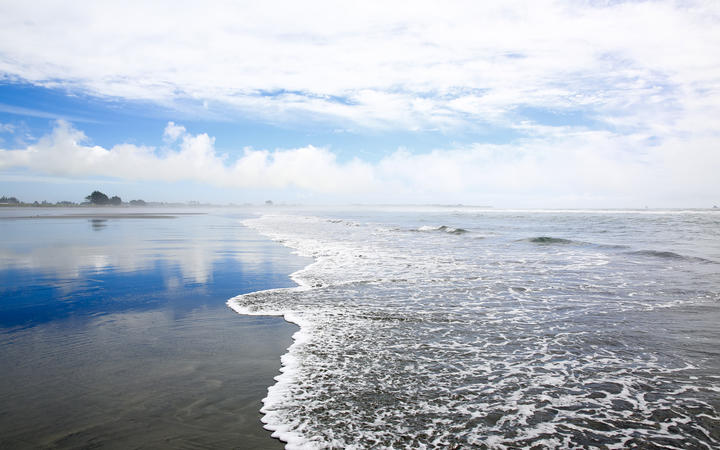 Tests were done on a small sample of the 680 rodents found a week and a half ago, to see if they had been poisoned by a recent 1080 drop.

Those tests came back today showing no traces of the toxin.

Which begs the question, just how did these rats die?

DOC manager Mark Davies said the cause of the deaths remained a mystery, but they may have drowned during a recent storm.

The sheer number found on the Westport beach was a reflection of the explosion in rat numbers following the mega mast of beech trees, he said.

"There's a plague of rats everywhere. And this is again a natural phenomenon caused by this flowering of the forest in the last summer and everybody is being bothered by these rats."

The dead sea creatures found nearby, could also be explained by the storm, he said.

"It's not uncommon in a storm event to have the odd sea life turn up on the beach. Fish generally I mean, you know they don't don't eat rats. So I think you know this is all coincidental and unrelated."

Rat exterminator Norman Kerr backed up the drowning theory, even though rats were good swimmers.

"Under very stormy conditions, especially if they are in burrows and the water floods in, they will basically drown and then get washed out with the tide. So it could be just as simple as that."

The 1080 theory was based on an aerial drop of the poison 140 kilometres away.

However Mr Kerr said the rats may have been living close by.

Pest eradication expert and scientist John Parkes said the rats may have starved to death, before being washed in to rivers and then up on to the beach in the storm.

"My sort of guess would be that because of the big beach and podocarp mast year, we've had an eruption of mice and rats all through our forest. When the beech seeds start to germinate, which is about this time of year, that food supply dries up, and the rat population collapses again."

However one of the first people to come across the rats, Westport local Kylie Coleman said she did not trust DOC and was hanging on to the theory they died in a 1080 drop.

DoC said with 1080 now having been discounted as a possibility, no further work would be done to get to the bottom of just how so many dead rats ended up on the Westport beach.

Leaving this mystery, at least for now, unexplained.