The defence team representing the man accused of murdering Grace Millane has called an academic to speak about sexual culture. 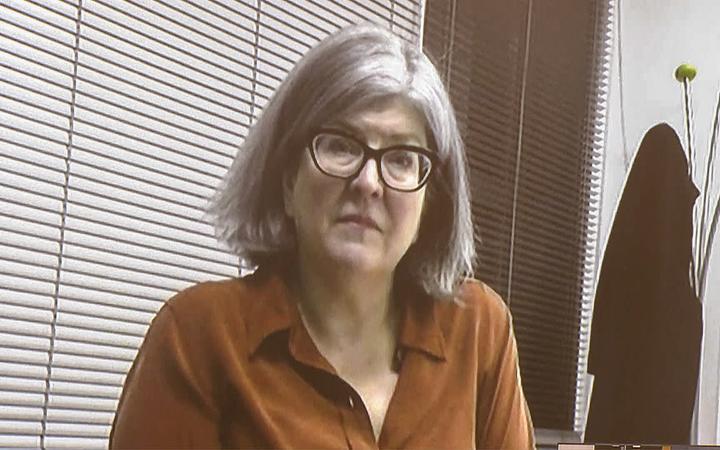 Professor Clarissa Smith of the University of Sunderland appearing via audio visual link at the trial of the man accused of murdering Grace Millane. Photo: RNZ / Dan Cook

The man is on trial in the High Court at Auckland, charged with murdering Ms Millane on the night of 1 and 2 December last year.

It is not disputed that the British backpacker died in his apartment or that he later buried her body in a suitcase in the Waitākere Ranges.

The Crown's case is that the accused strangled her to death, while the man's defence says her death was accidental after they engaged in consensual choking during sex.

This morning the defence called Professor Clarissa Smith of the University of Sunderland to give evidence via audio visual link.

Prof Smith is a researcher of sexual cultures whose work has focused on women's issues in pornography, sexual entertainment and sexual practices.

Prof Smith told the court attitudes about sexuality and sex were constantly changing and had moved on from "a powerful mythology" that sex had a single purpose.

"So it's not just reserved for one's life partner or marriage but it can be extremely pleasurable for people who are not in a long term relationship."

She said there had been a rise in social media apps that connected young people with others who had mutual interests in the same locale.

"Young people talk about sex as forms of entertainment, self-realisation and forms of community. It's actually an incredibly important part of youth cultures."

One of the man's lawyers Ron Mansfield asked the professor if it was true that such practices were humiliating or violent towards women. 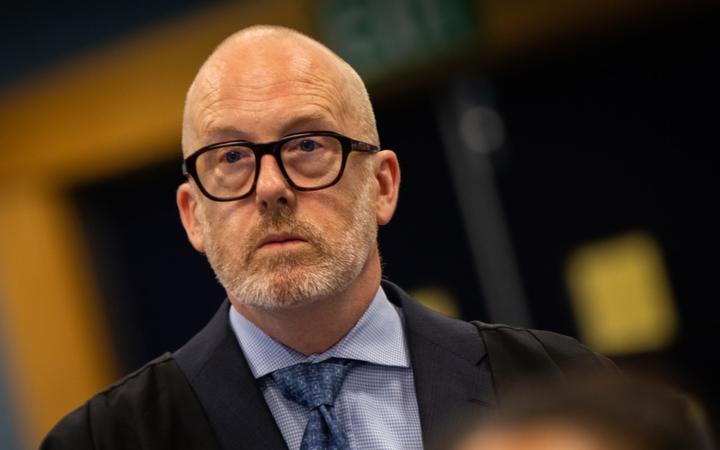 Prof Smith said the practices were about exploring the experiences of humiliation and violence in a "safe environment" without genuine intent to humiliate or be violent.

"To people on the outside these things might not look interesting or pleasant but for those on the inside it certainly is."

Prof Smith said public discussions of "kinks" had become widespread after the popular novel 50 Shades of Grey was published.

Mr Mansfield also asked the professor if breath play - a practice whereby breath is restricted during sex - was aggressive or an assault. 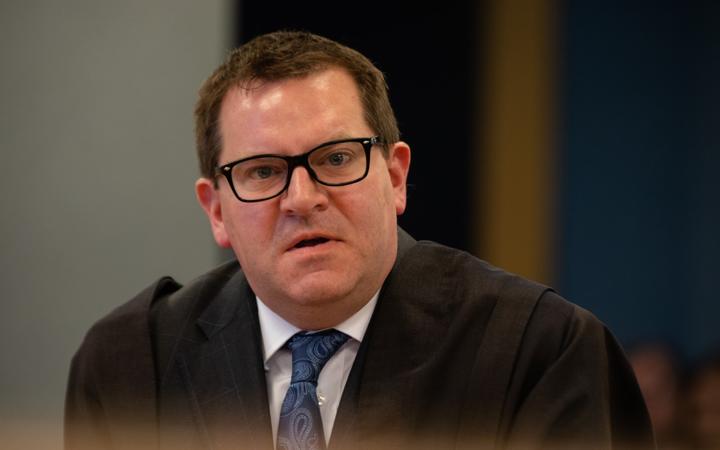 Throughout the trial the jury has heard evidence both the defendant and Ms Millane had an interest in choking during rough sex.

Under cross-examination by Crown prosecutor Robin McCoubrey, Prof Smith told the court while some people liked to be choked to the point of losing conciousness, it was not common.

"The idea of the power play for many people is about the ability to trust somebody enough that this is an activity you want to engage in," she said.

She said sometimes people got carried away and this was more likely to occur in a casual context rather than a long-term relationship where safety was discussed.

"Sometimes the desire for someone will override someone's sensible head and taking a risk feels like it's got a reward at the end of it."

The trial before Justice Moore and a jury of seven women and five men is set down for the month but it is expected to finish earlier, with the defence likely to close its case today before closing addresses are delivered and Justice Moore sums the case up.