A highly paid Transport Agency senior manager's team has tripled in size in a year, with most of the spots taken by contractors, documents show. 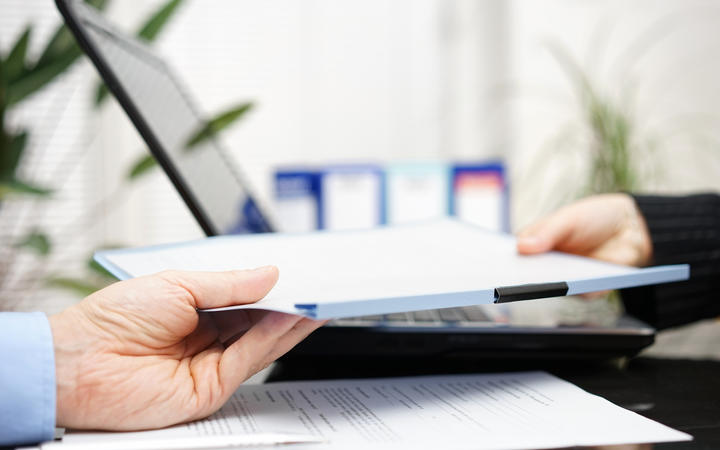 It comes at a time when government agencies have been ordered to use contractors less and despite a review showing how using them too much backfired on the NZTA.

Derek Lyons began as the agency's chief information officer in Wellington in March 2018. He started the job as a contractor and went on to a fixed-term position in October 2018.

"Salary bands reflect public sector market data," the agency said in the OIA. It did not respond to an invitation to be interviewed.

This year, the team of people who directly report to Mr Lyons tripled in size from six to 19. Of those 19 people, 16 are contractors, and only three are permanent employees.

The OIA shows even as Mr Lyons' team expanded, four people in it were made redundant.

The agency would not confirm or deny whether all four were employees.

It is possible some of the contractors were shifted to Mr Lyons' team from Connected Journeys, another part of NZTA that was shut down in July.

One glaring weakness found was that 90 percent of the unit's 100 or so staff were contractors, with few controls on them, especially over their use of NZTA information technology and intellectual property.

Two years ago the government ordered a cutback on contractor use across the public sector. It was prompted by the embarrassment of media revelations that the Ministry of Business, Innovation and Employment had been hiding how many contractors it was using.

Figures are due out in coming months (in agencies' annual reviews), to show if that's occurred. 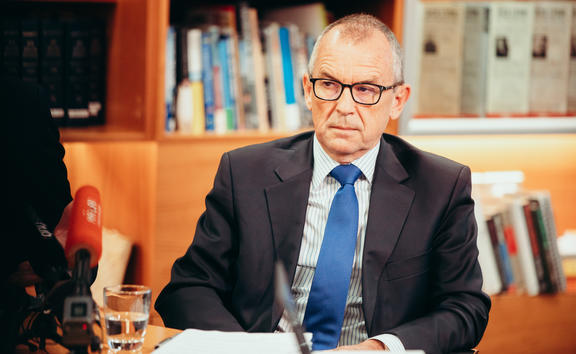 NZTA chair Sir Brian Roche told RNZ in late October that "contractors should be used where we have specific needs and or there's a skill shortage. But if people are here for extended periods of time, I would ask the question 'why they shouldn't be an employee?'".

In the OIA, the agency said the chief information officer job was filled by a contractor for only six months by Mr Lyons, and before April 2018 a permanent employee did it.

But other records RNZ already had, showed that employee left around February 2017 and suggested another contractor Ron van der Riet was later hired.

When RNZ asked the agency why its OIA response appeared to be wrong, it treated it as a new Official Information Act request which would take at least five weeks to hear back on.

Since 2012, a total of 40 contractors have spent more than a year in senior roles related to the chief information officer or chief executive, the OIA showed.

RNZ understands most of those would have been hired since 2017.

Connected Journeys spent $4 million a year on its top 20 contractors, in the last two years when safety enforcement by NZTA was under-resourced and the road toll was rising.

In 2017, the government also ordered more public transparency around contractor use and changed the reporting-back rules.

Many agencies now provide long lists of the contractors they use, and what they are paid.

RNZ has been unable to find the name of Mr Lyons or his consulting company in NZTA's lists of contractors since 2016.

RNZ has also been unable to find the name of another contractor Ian Fitzgerald, in his key role as the only independent adviser to the agency's technology governance group, where he held one of five votes.

There is, however, a record of Mr Fitzgerald's consulting firm getting $60,000 to do a technology review.

After this review in 2017, responsibilities were split away from the chief information officer and given to Connected Journeys.

As it turned out, Connected Journeys could not handle them, according to the Deloitte review which found governance around the unit was another of the big failings.