The Transport Agency has revealed it spent many thousands of dollars on an event to launch an online app in Queenstown - but it has failed to record just how much. 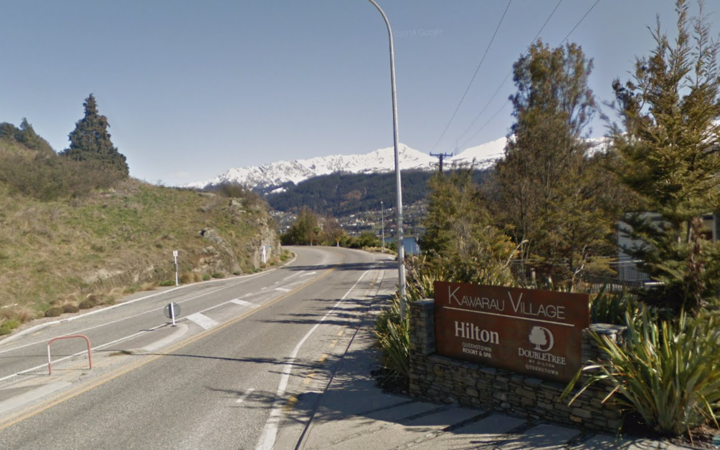 In an Official Information Act response, it says 15 of its staff from around the country attended the launch in August 2017.

"However, this is based on recollections of staff who attended as there is no official list of people who actually attended the launch," the agency told RNZ in the OIA.

At least half of the 15 were from the agency's high-tech unit Connected Journeys Solutions, that was shut down this year after flouting public sector controls.

NZTA says its hire of the Hilton Hotel in Kawarau Village cost $4000.

But it could not provide the full launch costs because this "would require the Transport Agency to go through thousands of lines of invoice spreadsheets line by line and check numerous credit card records".

The agency sent both its communications manager and media manager to the launch, which was helmed by Transport Minister Simon Bridges.

The Queenstown app was based on a data platform provided by a Silicon Valley company, MZ, that got the work without it going to public tender.

The agency told RNZ that Connected Journeys did not always follow its standard corporate policy and processes, "which resulted in poor record-keeping practices. We have been very open publicly about this". It had now improved record keeping, it said.