The investigation and subsequent reports were completed by Deloitte under a process that was subsequently found to be inadequate and as a consequence NZTA no longer stands by the findings of those reports — which have been removed from NZTA’s website.  NZTA has also apologised to the manager who was the subject of the reports.

A Silicon Valley company with plans for processing data from New Zealand tested CCTV cameras on an Auckland highway. 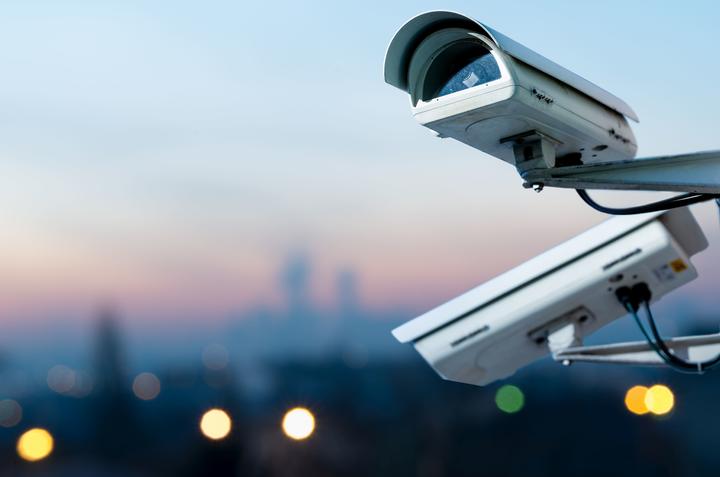 Links between Machine Zone and the public sector stretching back three years are gradually coming to light via Official Information Act requests to the Transport Agency.

These show its multimillion-dollar contracts went beyond data processing for the agency's experiments with transportation apps in Queenstown and Auckland - since dropped - and into CCTV cameras and GPS trackers, raising questions about privacy, data security and cost.

Machine Zone has put out videos about creating a "single data channel" for all New Zealand. The videos have been taken off YouTube since RNZ reported on them last week.

The company laid out at least part of its vision to Auckland Transport, NZTA and the Ministry of Business, Innovation and Employment in 2016.

This lists sites on state highways.

"Please find 6 sites that we feel are suitable for installation. Can you please review and if you are happy we will proceed with pricing for these sites," another email the same day, 3 November, said.

The OIA response has many of the names blanked out. But it includes those of the now-resigned head of NZTA's flawed and now-folded high-tech business unit and a US contractor who has worked for both MZ and the business unit, Roman Smolgovsky.

Later in November 2017, an internal NZTA email to the NZTA manager read: "To confirm, once we have the site, we will be deploying one of those with the proposed thermal camera, and that particular camera provides both thermal and normal video streams as a combination, the privacy item [sic] therefore continue to remain."

The email did not elaborate on what the "privacy item" referred to.

This is where the CCTV email trail stops. There are no emails about what happened next.

It is a similar story with the GPS trackers.

Emails in mid-2017 show an MZ staffer poised to recommend a deployment of trackers for "the entire fleet" - referring to buses - and beyond, in place of some existing technology, possibly existing GPS trackers on the buses. But redacted parts of the emails obscure what was going on or what happened next.

The agency's other partnership with MZ over transportation apps quickly faltered and failed despite the government in mid-2017 heralding the project as a "revolution".

RNZ asked NZTA to detail the extent, aim and cost of the MZ camera and GPS bus trials, what happened to any data, and to outline the full extent, cost and status of any other contracts with MZ. Only part of this information has been forthcoming to date.

Late yesterday, it added by email:

"As part of a trial of new camera technology, Machine Zone was provided with access to a single camera site in Auckland, which was not connected to our wider network. Two cameras were used at the site. The purpose of the trial was to test the cameras' potential for enforcement of high-occupancy vehicle lane compliance and for enabling traffic prediction.

"The information from the cameras was analysed in real time, and was not stored or retained."

It said the cost was included in part of a wider project involving Machine Zone.

The email trail shows that in January this year, the NZTA manager signalled Machine Zone and Satori were on the out, as NZTA took some tech work in-house.

"This results in significant cost savings as today we notified Satori that we will no longer need to use the platform they previously provided," he wrote.

NZTA has to date not told RNZ if it endorsed Machine Zone's grand vision at the time it hired it.

The agency has been adding to its CCTV network under the Auckland Transport Alignment Project, and aims for much wider for integrating traffic data provided by cameras and sensors.

But its choice of technology both for cameras and for handling crashes and traffic problems have clashed with the direction of the Auckland Transport, which more recently has been quietly developing plans to unify all of Auckland's 5000 CCTV cameras, including NZTA's, into an expanded network of up to 8000 cameras.