SkyCity's restaurant Gusto at the Grand has closed temporarily after several diners reporting they were ill from suspected food poisoning. 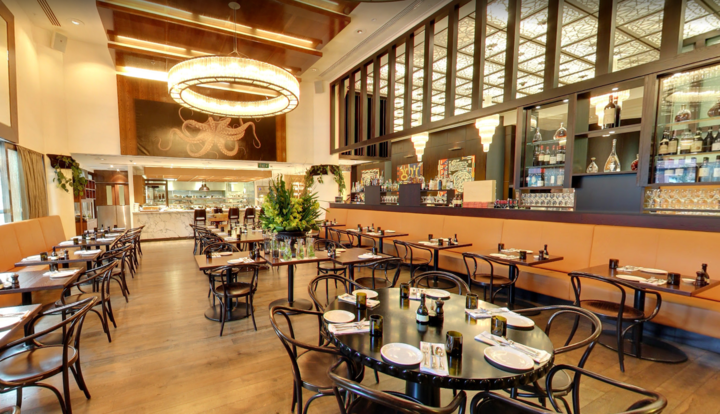 SkyCity's Gusto at The Grand, in Auckland. Photo: Google Images

The Ministry for Primary Industries says it is investigating the restaurant at the Grand Hotel, which will be closed until all tests are returned negative for salmonella.

MPI's manager of food compliance, Melinda Sando, says it is not investigating any links between the illnesses and the recent fire at the convention centre.

Anyone who is suffering from gastroenteritis symptoms such as diarrhea and vomiting that they suspect may be related to eating at the restaurant between 11-22 October are advised to seek medical advice.

The closure follows a major fire at the construction site of the SkyCity International Convention Centre, that begun on 22 October and burned for three days. The blaze forced the evacuation of the SkyCity precinct, and days of major central city road closures for Auckland motorists.

More than 40 staff who returned to work after SkyCity facilities reopened following the closure for the fire have since complained of health problems, Unite Union says. The workers complaints about how the fire was handled led to a protest outside the SkyCity precinct's main entrance on Friday night.