Video of the fire at the SkyCity New Zealand International Convention Centre has been released by Fire and Emergency New Zealand.

Filmed at 12.30pm on Thursday, part of the footage shows firefighters working inside the convention centre as a flare-up occurs.

Smoke can be seen billowing from a ceiling before flames break out.

Fire and Emergency have also released raw video footage of the aftermath, showing the damage inside the building:

Fire and Emergency have already released pictures from inside the building, which by Friday had been burning for three days. 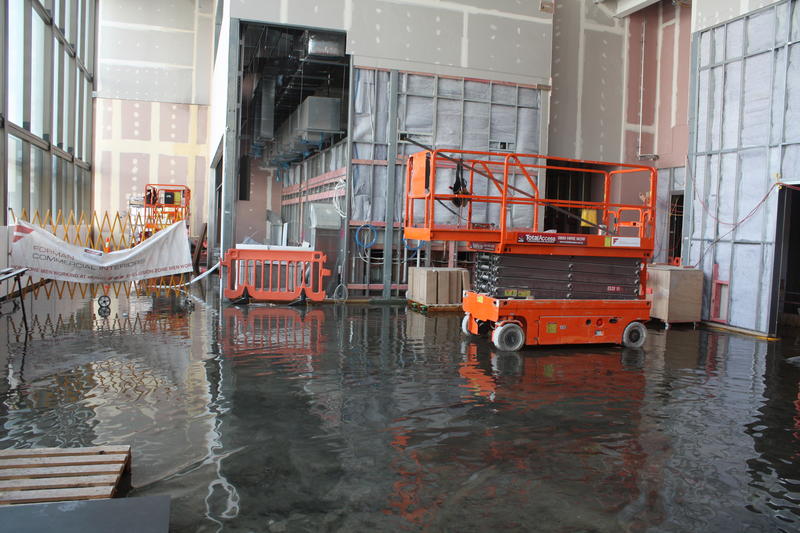 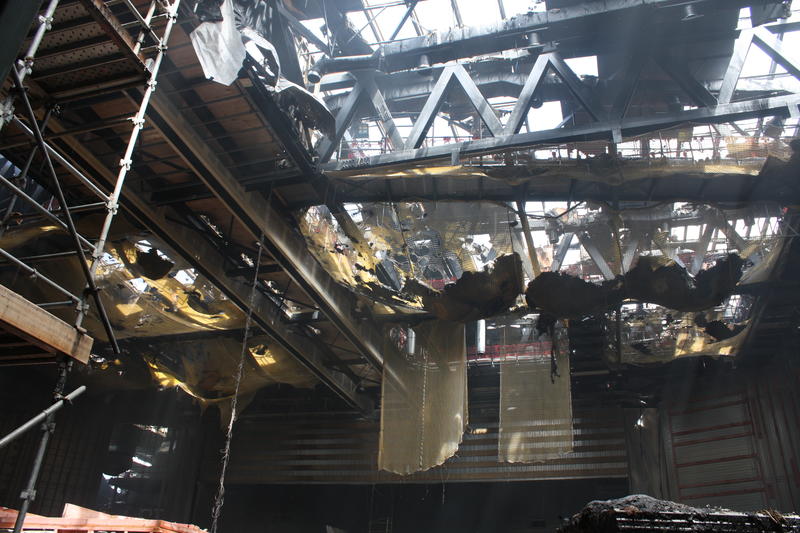 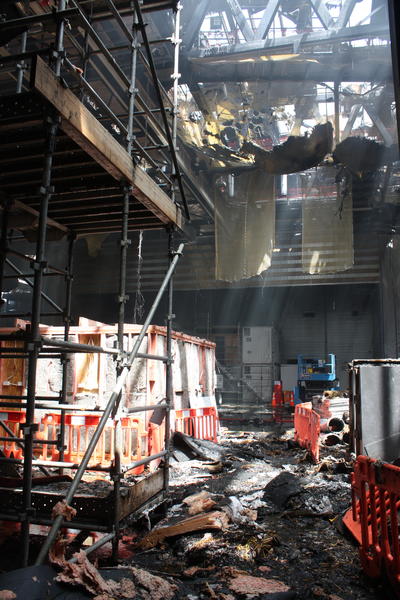 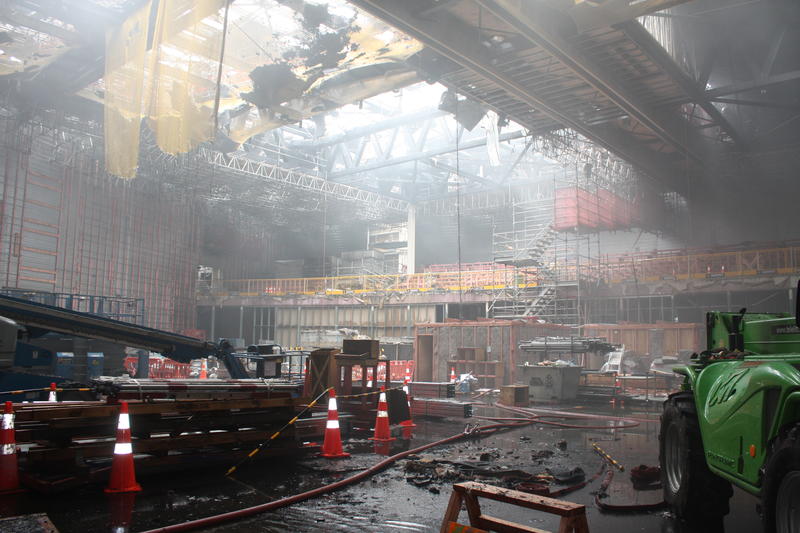 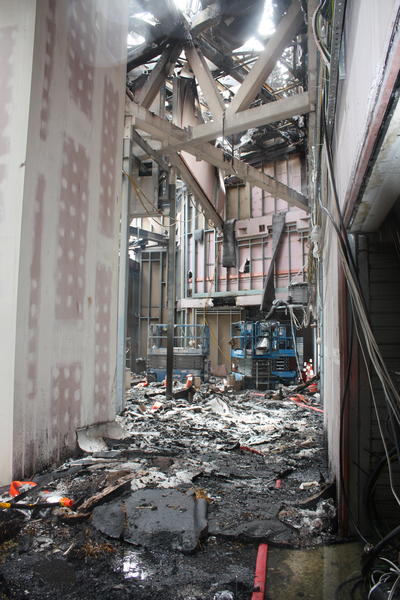 "We still have active firefighting, there are still flames in pockets.

He said the hazards remained the same, but the significant one - the weight roof - had burned away, thereby working to their advantage.

They were still in the technical part of the operation.

"Our investigations have started. That involves a very big part of the investigation teams that will be working in the building, we don't know how long that is going to take."

It could take a couple of days or even a week, he said.

Mr Shaw couldn't say where or how the fire started.

'It's had a disastrous effect'

The cordon around the convention centre has significantly reduced in size since Tuesday.

A large crane will be brought onto Nelson St tomorrow but it's hoped it will only be there until Monday - with plans to get things back to normal by Tuesday.

And there were significantly more people out and about in the CBD ahead of the long weekend.

But for Jugdich Naran from the florist Roma Blooms on Albert St, business continues to be very slow - compounded by the disruption caused by construction of the city rail link.

"For the first two days it has dramatically affected out business. We've only had about three or four customers through during the day, so it's had a disastrous effect," he said.

"We've got flowers that we bought on Monday but they're still leftover so basically all these flowers will be given away."

Heart of the City chief executive Viv Beck said it had been a devastating event for the city with lost trading, dumped stock, and clean up costs likely to reach many millions of dollars.

"It's starting to come back to normal today, most businesses are open but the ones that are close to the fire site are still impacted in different ways, but the city is largely open for business now.

"So it is starting to return to normal and the mood is definitely picking up."

And she hopes people will get behind the city's businesses.

"Please come on in and support the businesses It's been a very difficult few days and we'd love to see you."

Heat of the City is involved in discussions with the Ministry of Social Development to see what assistance can be offered to affected businesses.