The Immigration Minister says he is concerned about delayed visa processing times. 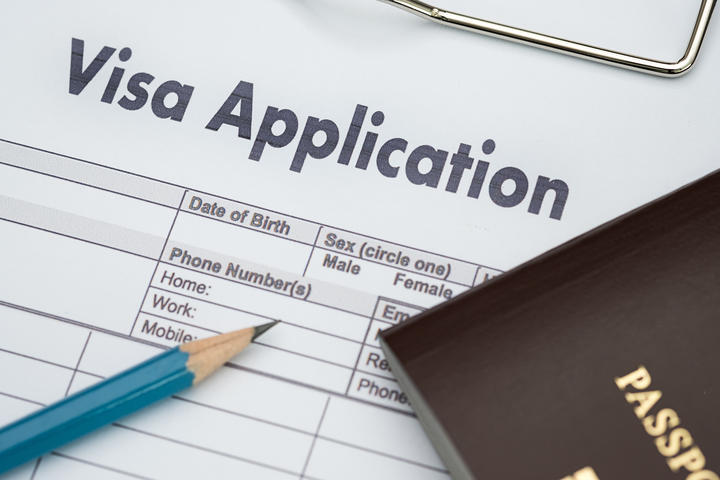 Figures from Immigration New Zealand show the number of days for 75 percent of resident and student visas to be processed has increased by 76 and 19 days respectively.

"It's a real human problem - it's huge pressure for the people owning and running businesses.

"And it's also pressure for potential migrants ... they have choices, and they could go to other markets which are far more efficient at handling these things."

The Immigration Minister said he was concerned about the delays, but some of the problem stemmed from a programme of restructuring and layoffs at Immigration NZ that were based on conservative estimates that pre-date Labour's current term.

"We're dealing with a restructure of Immigration of New Zealand, and much higher volumes than were predicted," he says.

"It is a shame that when this planning was done, when National was in government, the predictions around visa volumes were so grossly inaccurate."